I am a twenty-first century Stoic philosopher. (No, there aren't very many of us.) As such, I attempt to live in accordance with the advice of my ancient Stoic predecessors, people like Seneca, Epictetus, and Marcus Aurelius. I should add that unless you are an unusual person, everything you know about the Stoics is probably wrong. They were not grim, unfeeling beings; indeed, in my Guide to the Good Life: The Ancient Art of Stoic Joy, I argue that the adjective that best describes them is cheerful.

The Stoics gave lots of advice on how to conduct our daily lives. They took particular interest, though, in insults and how best to respond to them. At first I thought this was a strange thing for philosophers to do, but then I figured out what they were up to. They realized that when we get angry, it is usually another person that angers us, and that the way they anger us is by insulting us. Some of their insults are blatant, but many more are subtle.

After considering ways to respond to insults, the Stoics came out in favor of what might be called "insult pacifism": we should try never to inflict first-strike insults, and when we have been insulted, we should respond not with a counter-insult, but with silence or self-deprecating humor.

As a practicing Stoic, I decided to experiment with insult pacifism to see if it was as effective as the Stoics claimed. In my book A Slap in the Face: Why Insults Hurt--and Why They Shouldn't, I describe the outcome of this experiment. Long story short: the Stoics were right! I am, as a result, a committed insult pacifist. Insult me, and there is a very good chance that I will say nothing. And if I do say something, it will likely be to insult myself worse than you did.

In doing the research for my book, I started paying attention to the way the people around me used insults. In the same way as an entomologist would collect and classify beetles, I collected and classified insults. I was astonished by what I discovered. We humans, it turns out, are devilishly clever when it comes to putting other people into what we regard as their proper place on the social hierarchy. Allow me, then, to describe 10 ways to insult someone--on the condition that you promise not to use any of them!

PHOTO GALLERY
10 Ways To Insult Someone
Download
Calling all HuffPost superfans!
Sign up for membership to become a founding member and help shape HuffPost's next chapter
Join HuffPost 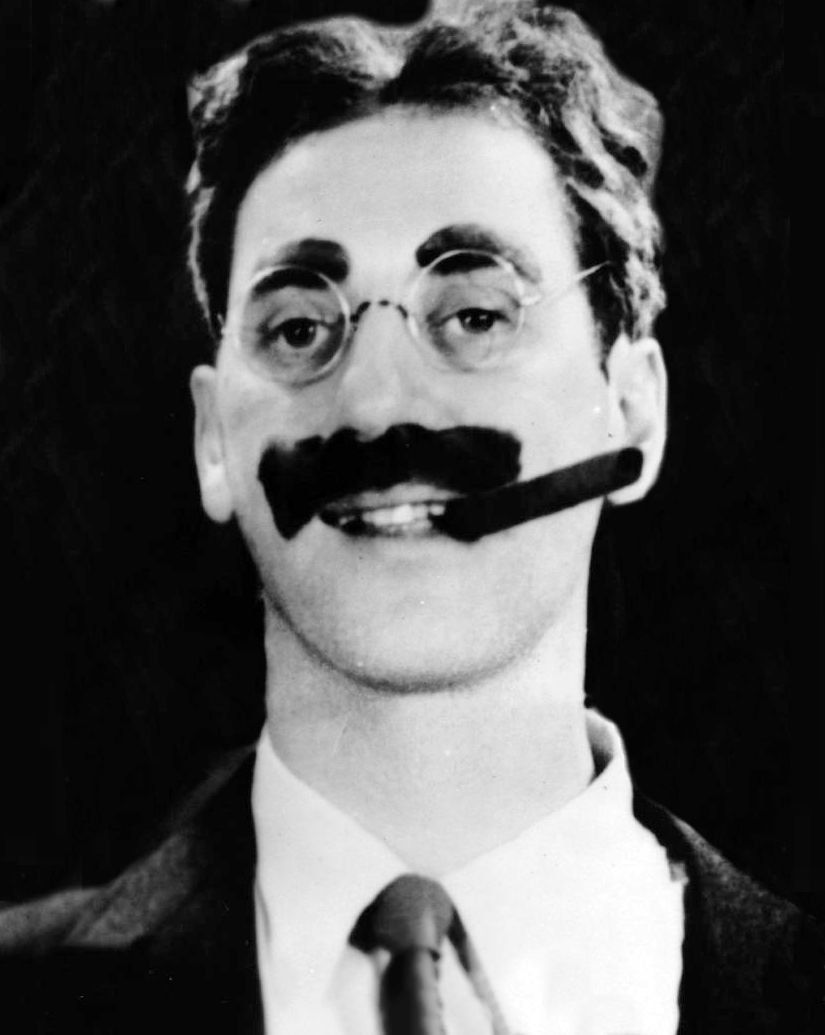 1 / 9
With an ambush insult
To praise someone is to admit that they are admirable, and this is an admission that most people, because they are playing the social-hierarchy game, will be reluctant to make. As a result, people aren’t used to being praised, which in turn means that we can use praise to set up an insult. We start out by praising someone. On hearing it, he is likely to be filled with delight: it might be the first praise he has heard in years! We then crush him with an insult. My favorite example of this is Groucho Marx’s comment to humorist S. J. Perelman: “From the moment I picked up your book until I laid it down I was convulsed with laughter. Someday I intend reading it.”
Wikimedia Commons