We admit, it's difficult to pick the best books of the year, particularly this year, during which it seems there were so many stellar books. However, do it we must. Our list was compiled by the three people on our Books team. Just so you know what we are looking for in a "best book," here's what each of us enjoys reading:

Andrew Losowsky, Books Editor: I like all books that reveal amazing, strange things about familiar places and familiar things about strange places (including my own head).

Zoë Triska, Associate Books Editor: I used to primarily stick to classic literature with a dash of non-fiction from time to time. I've expanded my horizon to contemporary fiction, but I'm just easing into it. I also enjoy YA novels ("Harry Potter" and "A Series of Unfortunate Events"). In addition to this, I love re-designed classics and pretty book design.

Madeleine Crum, Assistant Books Editor: According to Flavorpill, I'm totally twee. This isn't to say that I'm a fan of overly precious plots, but I tend to pick up small, unique stories with authentic characters rather than sprawling sagas. And beautiful language is, of course, key.

What was your favorite book this year? Let us know in the comments! 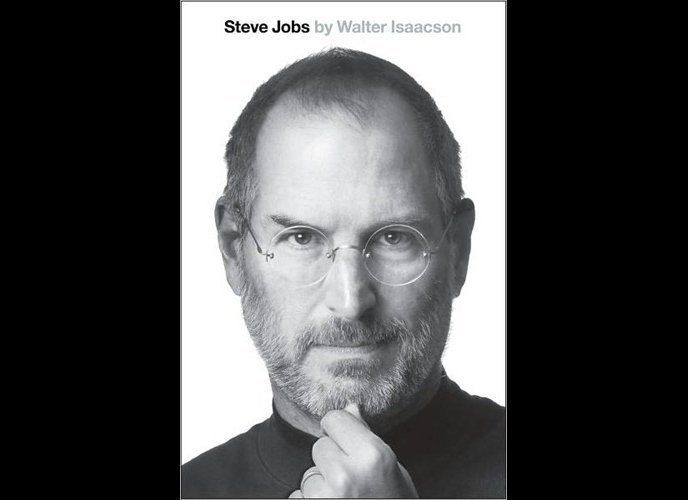 1 / 11
Andrew: "Steve Jobs" by Walter Isaacson (Simon & Schuster)
This was a very unusual book. Firstly, its subject: a renowned control freak, megalomaniac genius who changed the look and feel of modern computers. Secondly, the fact that such a figure not only commissioned such a high-brow biographer to tell his story, but also that he allowed said author a completely open brief to tell it how he saw it, which proved to not be very flattering. And thirdly, that the subject himself died shortly before the book went to press, thereby ensuring that the book became an eagerly awaited first, and perhaps definitive, draft of the history of Steve Jobs. It isn't a gripping read because of the writing style (which is fairly cold.) It's not gripping because of the facts within (which can become quite numbing in their attention to tiny details.) Others will tell Jobs's story with more lyricism and a greater sense of the man's impact. What makes it fascinating is Jobs himself, as seen through his own eyes and those of others. Jacobson was exhaustive in his interviews and fact checking; the result is a portrait of a troubled personality, a self-confessed asshole who was neither computer geek nor industrial designer, a man who knew what he wanted with enough clarity to bully and charm people into making his dreams real, even as he sometimes changed his mind with equal ferocity. It's a compelling read of a complex man who everyone admired, yet few, having read the book, would ever want to be.