The Organisation for Economic Co-operation and Development (OECD) is an international organisation comprised of 34 countries, representing many of the wealthier countries in the world. Its members include North American countries (Canada, Mexico and the U.S.), much of Western Europe, as well as New Zealand, Australia, Chile, Israel, Japan and South Korea. Data from the OECD is readily available online and makes for a great data source for cross-country comparisons.

Faced with this observation about the extraordinary U.S. incarceration rate, one can ask some simple questions: Why does the U.S. have an incarceration rate that is so much higher than other wealthy countries? Is America's underlying crime rates so much higher? Is America's policing so much more effective than other countries? In general, incarceration rates are a combination of many factors including the underlying crime rate, the rate people report crimes, the likelihood that police interview and arrest criminals, the incarceration rate for those convicted criminals, the sentencing lengths for those convicted criminals and the rates of recidivism. So, ideally we could break down the differences in incarceration rate into the components listed above to understand why the U.S.'s rate is so different from other countries but, unfortunately, much of that cross-country data is not available.

Instead, I'll look at a more readily answerable question, how did the U.S. come to have such an enormous incarceration rate? The rate wasn't always this high, but it has been growing steadily over time and is now almost four times what it was in 1980. The rise was mostly due to policy changes on sentencing, especially with respect to drug laws. In fact, three key policy changes enacted in the 1980s drove this soaring incarceration rate: mandatory minimum sentencing laws, Three Strikes laws, and the criminalization of drug usage. Evidence of this factor may be seen in the increase in the number and percentage of prisoners incarcerated for drug crimes: from eight percent of the prison population in 1980 to more than 50 percent of the federal prison population by 2009.

A number of elements played a contributing role in the rising incarceration rates. Many citizens actively support the escalating incarceration rates as they feel it has made America safer and supported the legislation passed in the 80's. Politicians see this as a no-lose proposition - can you name an elected official that got humiliated at a debate or thrown out of office for being "too tough" on crime? For-profit prison companies of course love it as it represents more business. Some towns compete to be the site of a new prison because of the economic benefits and the political strength that prison gerrymandering can provide.

As the U.S. continues loading its jails and looking for new places to build larger prisons, we should be asking more questions. Why does the U.S. need so many more prisoners than other countries? Why does our incarceration rate keep growing even through crime rates are so much lower than decades ago? Why do we eagerly spend so much money on building jails yet feel so comfortable cutting back basic supports for the poor and working class?

Data note: We used the most recent year available for each OECD country between 2007-2009 available from the link provided. Comparisons were made to the median, not the mean value because the U.S. data point is such a large outlier.

7 OECD Countries with the Highest Incarceration Rates: US and Israel Top List!
Prison 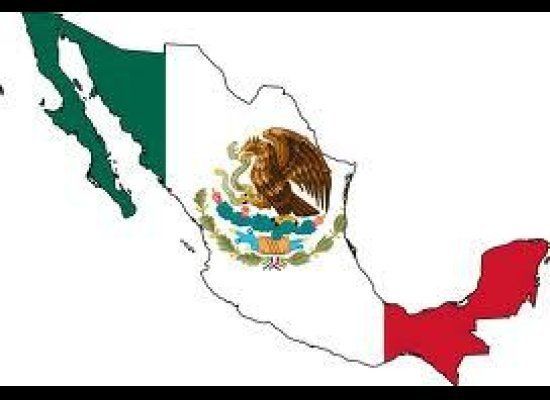