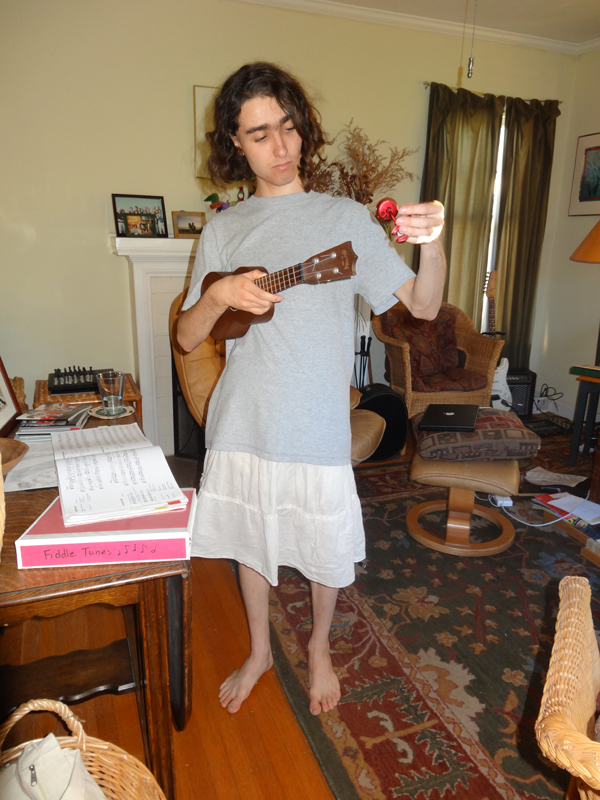 As many of you know already, my 18-year-old child Sasha was seriously burned on Monday afternoon. Sasha woke from a nap on the 57 bus to find that, apparently, another passenger -- accidentally or on purpose -- had lit Sasha's skirt on fire. Sasha is now in stable condition and being very well cared for in a terrific burn center in San Francisco. We have every reason to believe that Sasha will eventually be able to return to life as usual, although the recovery process will take some time.

I wanted to take this time to send thanks to everyone who has offered words of support and love. And many even contributed to the online fundraising site set up by Sasha's cousin Josh. I can't tell you how moved we have all been by the outpouring of loving kindness, and how helpful that has been.

I also wanted to address how to talk to your kids about this incident. It's in the news, and especially since it involves a Sequoia family, it may come up at school.

I think it's really important to keep in mind that none of us can know the mind, motivations, or intentions of the person who set flame to Sasha's clothing. Oakland Police have a 16-year-old high school student in custody, based on video camera footage from the bus. As far as I know, police are the only people who have viewed the footage. I certainly haven't, so I can only guess at what happened. At this point, I choose to assume that this kid was playing with fire, and that he gravely underestimated the consequences of that. Others may make different assumptions, but it's important to remember that they are all just that: assumptions. So when I talk to my students about this, I will emphasize the importance of fire safety: "Don't play with matches or lighters." And of course, "Stop, drop, and roll if your clothing catches fire."

Another aspect of this story that has gotten a lot of attention is the fact that Sasha was wearing a skirt, "even though" Sasha appears to be a boy. The fact is that Sasha self-identifies as "agender" and prefers the pronouns "they," "them," and "their" when people refer to Sasha in the third person. (English doesn't have commonly used gender-neutral third-person singular pronouns yet.) Being agender simply means that the person doesn't feel that they are "either a boy or a girl." I realize that this is a concept that even adults have difficulty wrapping their heads around. (My wife and I frequently slip up in our pronoun usage, much to Sasha's chagrin!) So I can't pretend that it's an issue that all young children will grasp. But what they certainly can and should understand is that different people like different things. Different people dress or behave or look differently. And that's a good thing. Sasha feels comfortable wearing a skirt. It's part of their style. They also frequently sport a necktie and vest. Sasha likes the look, and frankly, so do I. It makes me smile to see Sasha being Sasha.

As I wrote above, none of us can know the mind of the kid who lit a flame to Sasha's skirt, but I have a feeling that if he had seen Sasha's skirt as an expression of another kid's unique, beautiful self and had smiled and thought, "I hella love Oakland," I wouldn't be writing this now.

Again, many thanks for all of your love and kindness. Let's all take care of each other. 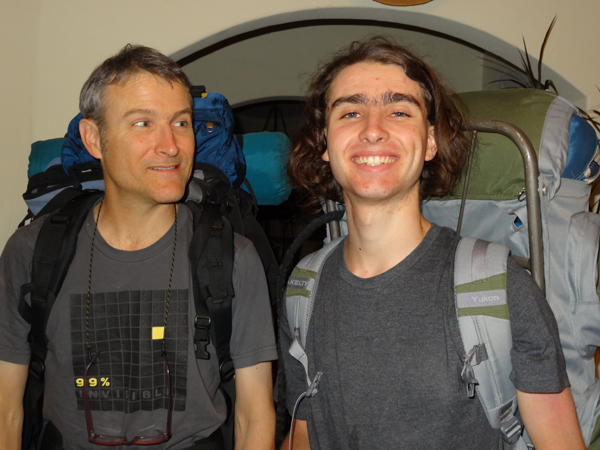