The campaign's ultimate goal, officials say, is to urge the FDA to implement a revised blood donation system that screens all donors based on risk for HIV transmission, without limits on sexual orientation or gender identity.

“Stereotypes have no place in saving lives,​” GLAAD President & CEO Sarah Kate Ellis said in a statement. “The FDA’s proposed change still means that countless gay and bisexual men will be turned away from blood banks simply because of who they are."

To read more about the "Celibacy Challenge" campaign and view a petition urging the FDA to screen all prospective blood donors based on risk, regardless of their sexual orientation or gender identity, head here. 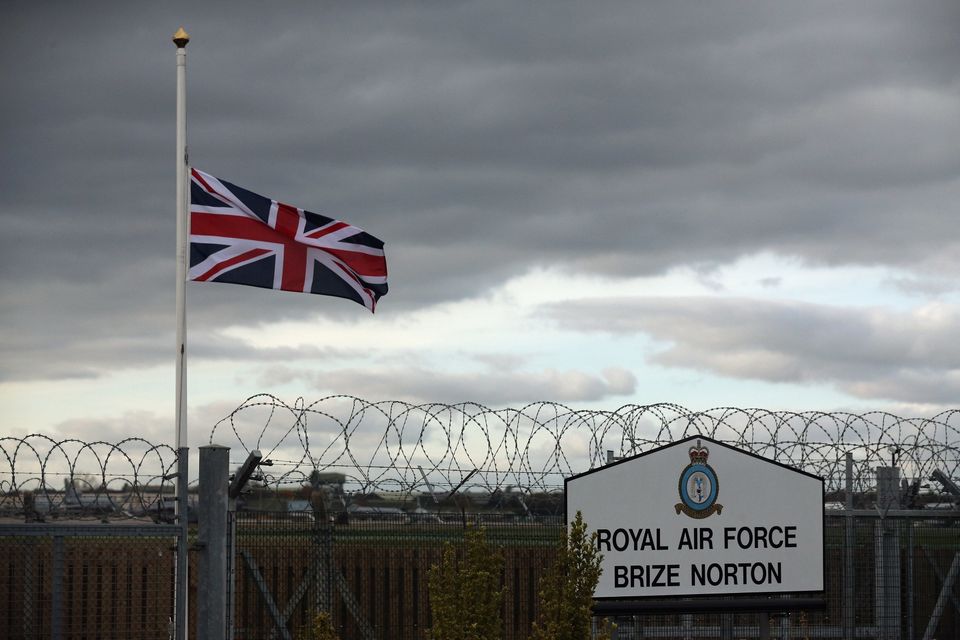 1 / 20
United Kingdom
<b>Country</b>: United Kingdom (England, Scotland and Wales) <b>Policy on MSM blood donors</b>: Men who haven't had sexual contact with another man for a year are eligible to give blood.
Oli Scarff/Getty Images