Confession: the only valid images I hold of the Catholic Church and Confession as a Sacrament are in Godfather-ish films, scarlet-y velvet, gritty browns cast against grainy urban landscapes, iron gridding.

Here I am, granddaughter to a patriarch with a capital P. Southern Baptists are not heralded for a Swiss approach to anything. Okay, chocolate maybe. Damning the sinners of the world, we lined up for turns at buffets and extra dips into Communion grape juice and pitzy crackers. Gluttony needed no introduction. 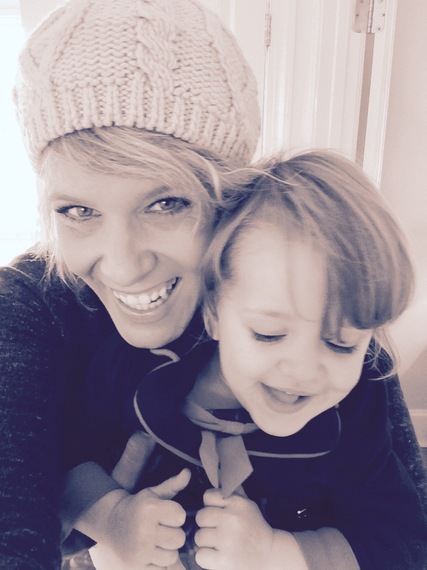 I cheated at church. My best friend and I explored every corner as children. She led me to secret passageways, and we somehow slid through. These abstractions surface in my dreams occasionally, passages in wrinkled waves, lit with golden honeysuckle and bitter dandelions. We were curious explorers of the grounds, finding flowers to deadhead and cupboards to hide in. We wore smocking on our dresses and ribbons in our hair.

My childhood church was a playground sheltered in idealism: light, trees, walnut pews, carpet, doors, stairs, rooms. I was Alice in Promised Land.

I was convicted that there were amazing women in my church, women who did more than bake cakes and sew quilts for the good Lord. There were ass-kicking, educated women. They did so much more than sweep kitchen floors and wipe baby bottoms. The women I knew and loved worked hard. I studied them. I planted myself at their feet and knitted my fingers into their apron strings.

My youth minister was a woman, categorized as an "interim minister." In Baptist language, she held this title, unable to occupy a permanent position because of her gender, how she was born, not a choice, automatically disqualified to be an ordained leader. She was educated in seminary, worked as a teacher, and raised two children. She accepted the challenge to minister to stinky, snarky adolescents riffing with body odor and questionable behavior.

On her first night with us, she told the story of Christ washing his disciples' feet. She commenced washing our feet, smelly, fungal adolescently sweat-socked feet. My memory of her comes in clean and clear pictures, like the purity of her heart. Her unconventional and experiential lesson on servant-leadership would, at the time, be un--or under -- appreciated by her little flock of dumb, hormonal sheep.

I pissed off my church friends. When they were ready to transition to social interludes before joining services with the wider church, I continued my Scripture quoting and debates with adults who had better things to do.

My grandfather was our minister. I got off easy. I sometimes sat with him at night in his house. At the table, we slurped down bowls of vanilla bean ice cream.

He was patient with me. I stayed up past my bedtime, condemning women's subservience in the church. I reminded him of a song he favored on Mother's Day, "My Mother's Bible." I quipped at him with his conversion story. As a teenager, his Sunday School teacher, female, helped him find his way out of rebellion. He was not long to commit to his calling as a minister.

Granddaddy smiled knowingly and said little when I attacked him with my 12 year-old ideas. I understood he got it, but it was too political. I could have taken his words and run with them. I'm sure I would have. So was he.

I cheated. I argued. I got angry. I punished myself for all of it. I wanted to be a good girl, demure, respectful, graceful, all the qualities I admired in my grandmother, wise and beautiful, a spirit that seemed contented on higher pursuits.

Instead, I spoke what I felt and believed. I am devoutly verbal, persuasive in my passions.

Even as a young girl, I never once believed God wanted less or thought less of me for being female. Rather, I accepted, intrinsically, that God loved me infinitely because I belonged to him. I became embittered when men and women suggested I silence my opinions.

In my break from the Southern Baptist Church, I told my then-minister, protege of my grandfather, who asked to meet with me about my decision to leave. I was honest. "You see, when it comes down to it, you have a penis, and I have a vagina. Having a vagina means that I can never be a minister." He didn't refute, except to say that older people in the church needed to accept women as spiritual equals to men if progression were to materialize.

In my parents' and grandparents' generations, white Protestants used The Bible to justify Segregation. My generation imparts unfounded judgment and crafts "rules," denying gay, lesbian, and transgendered individuals acceptance into the church, or works to reform these individuals to live inauthentically as "straight" people.

I'm no longer Baptist. I doubt I ever was. When I was in high school, I reached an eligible age to vote for deacons representing the church body, making financial decisions and directing its vision and growth. The ballot comprised every last man in our church: Wife Beater, Child Molester, Adulterer, Never Attended, Whatever. If your anatomy fit the bill, you made the list.

To be clear, most were exceptional men of esteemed character. So were most of the women gathered in pews around me. In elaborate cursive, I nominated my write-in candidate, embodiment of what I believed to be strong, wise, rational, educated, and capable of leading. "Elizabeth Hinesley," dropping my paper ballot in the passing collection plate.

Here is my offering to you, O God, in all of my confused adolescence. Broken, spilled out, poured on and into You, whispered into the ear of the One who made even me.

I'm made in God's image, too. So is that homeless man who wears dresses and a crocheted cap in the dead of Georgia summers. He dances in the rain, talking to himself, yelling insults at cars whizzing down the street a few blocks from my house. He's God's Child, too. 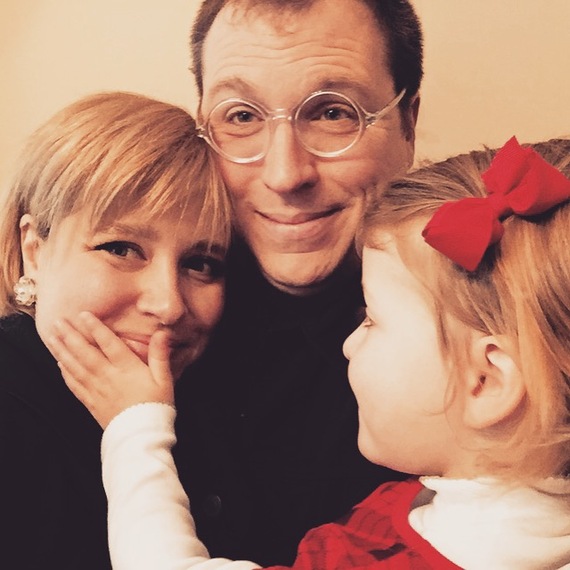