The honeymoon is over and Amal Alamuddin is back to work, and making one noteworthy change.

Along with the new name, she has a brand new case to tackle. The new Mrs. Clooney arrived in Athens on Monday, according to People magazine, tasked with advising Greece on winning back the Parthenon Marbles, also known as the Elgin Marbles, from the British Museum in London.

Meanwhile, the 53-year-old actor is also back to work following the couple's lavish nuptials in Venice on Sept. 27, after returning from a "staycation honeymoon" at a newly purchased 17th-century manor on the River Thames in the British countryside, according to Us Weekly. Clooney was a surprise guest at a New York Comic-Con panel last week to unveil the first footage of his new film, "Tomorrowland.”

"It is not lost on me that I'm spending my honeymoon at Comic-Con," he joked. 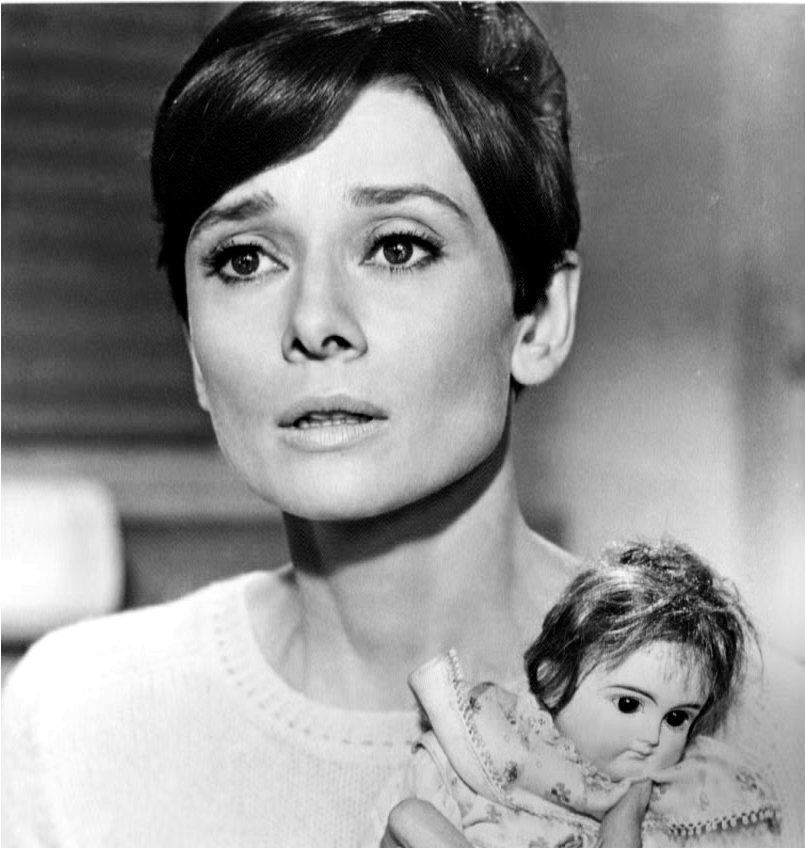