Cheers! Alcohol in America is big business. We spent $162 billion buying beer, wine and liquor in 2011. That's in line with a generally steady incline in alcohol spending ever since Prohibition ended, though sales fell briefly during the recession.

While overall sales are on the rise, Americans as a whole are drinking less. In 1980, per person consumption was 28.5 gallons of alcohol. By 2008, that volume was down to 25.7 gallons. This decrease reflects a decline in beer and liquor consumption. Wine drinking rose during this period.

We have a special video with more on alcohol in America. Check it out, read "What Do Others Say?" for more views, then add to the discussion below. What do you think about this fact? Do Americans have a healthy relationship with alcohol? 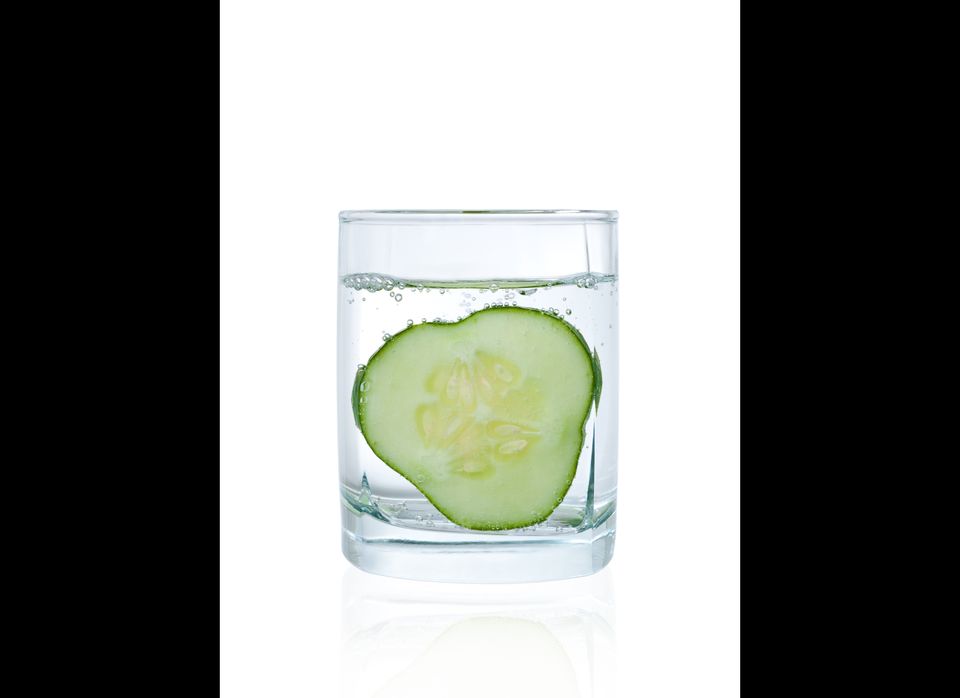 1 / 7
Infused Water
Commercial brands deliver a calorie-free water with a hint of anything from cucumber to lemon to blueberry -- but these sips are just as easy (and less expensive) to make at home. <br><br> Simply cut up your favorite fruit or vegetable and leave in a pitcher of water for at least three hours, <a href="http://www.marthastewart.com/345529/pineapple-mint-infused-water" target="_hplink">according to Martha Stewart's recipe</a>. You can also add herbs like mint or rosemary for an extra flavor punch.
shutterstock