Police in Johns Creek, Ga., have corralled a man accused of a wild and wacky crime spree that included breaking into homes while wearing nothing but a cowboy hat.

Ashdon Gibbs, 21, was arrested Monday on more than a dozen charges including two counts of burglary, criminal trespass, impersonating a police officer and indecent exposure.

Investigators said Gibbs' alleged crime spree started when he stole a car Monday morning. His escapades just got weirder from there. 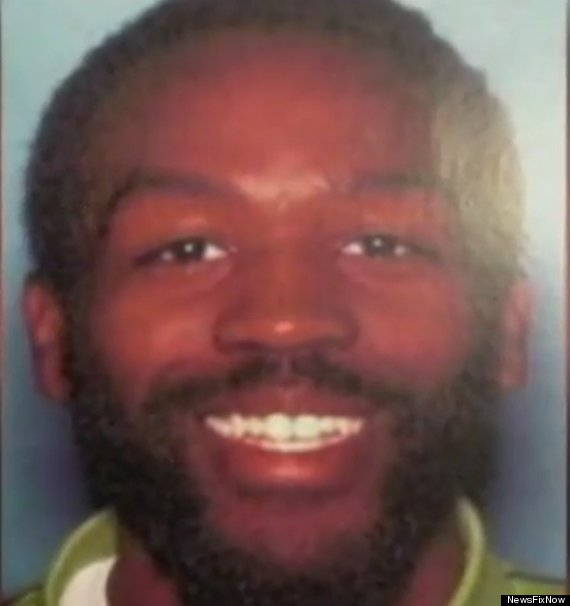 One of the homes that Gibbs allegedly burglarized belongs to City Councilwoman Cori Davenport. She says he made quite an impression.

“He was completely naked. He had a cowboy hat on," Davenport said, according to KXAN-TV.

Her daughter was the first to see the suspect in all his glory.

“I heard her scream, and me and my housekeeper came to the foyer,” Davenport said. “And she said, ‘A naked man just came in the home.’”

In the other houses Gibbs allegedly broke into, "he consumed a beer, made himself a meal and watched the Atlanta Braves baseball game on their TV," Johns Creek Police Lt. Chris Byers said, according to KRIS-TV.

Homeowner Bob Johnson said Gibbs got in by tossing a large lawn ornament through his window.

When Johnson saw Gibbs enjoying his beer and television, Gibbs was dressed, but in Johnson's clothes.

"He probably needed them," Johnson told WPTV.com. "He sat in the chair. He likes the Braves, so he went and had a good time watching the Braves, while he was drinking his beer." 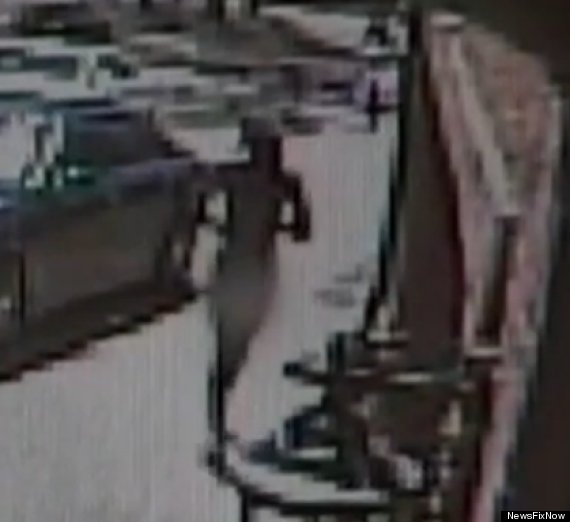 When Gibbs was arrested at the Johnson home, he allegedly told the officers that the Johsnons were his parents.

"I'm trying to be the president but y'all won't let me be," Gibbs says.

He did not explain why he had been naked.