Wallets will open a little wider than last year for students' back-to-school shopping. However, retailers are bracing for consumers to also shop around for savings.

This year, college students and their families will spend $907.22 during their school shopping sprees, according to the world's largest retail trade association, the National Retail Federation, [NRF] and its '2012 Back-to-College Survey.' That's a 11.5 percent increase from last year's purchase total's average of $808.71.

The survey estimates back-to-college spending will reach $53.3 billion. This means spending by college students and their families will comprise a majority percentage of total back-to-school costs projections, which is slated to hit $83.8 billion this year - the figure is sum of back-to-school shopping for both college-aged students and K-12 students.

Through digital technology, college students, in particular, will seek more opportunities for finding supplies at the right price.

“Some college students and their parents may be hesitant to commit to any purchase without having researched whether or not they are getting the best deal beforehand," said Pam Goodfellow, director of BIGinsight Consumer Insights, a company reporting on consumer market trends. "This year every retailer could be a ‘winner’ as consumers will spread out their spending, leaving no retailer unturned.”

Parents of K-12 students will spend an estimated $688.62 on their children's school gear, according to the National Retail Federation [NRF], the world's largest retail trade association. Last year, parents spent $603.63 - meaning parents are willing to spend about 13.2 percent more on school apparel, accessories, electronics and supplies.

NPR reported on a mother of two and her family's back-to-school shopping budget plans:

"Lisa Mizer, mother of two grade-school students in Twinsburg, Ohio, said she is willing to spend a bit, but not to fill her shopping cart at a time when the job market remains so weak. 'We're all still just in a holding pattern,' she said."

"Her children need a few new clothes to head off to class, but 'they don't need long pants and winter coats and things like that until farther in the school year. So even though they're in the stores now, we're not buying them yet.'"

According to Shay, NRF expects retailers will "be agressive with their promotions both in-store and online." This sentiment echoes the idea that retailers are preparing for parents of college or younger students to not want to pass up on better deals. 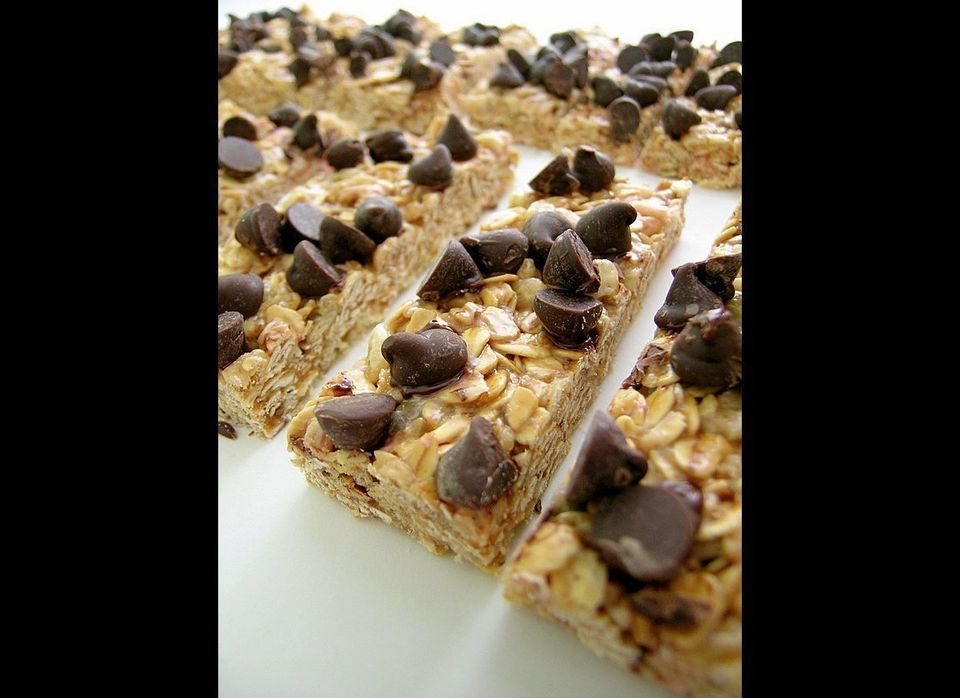