Gov. Bill Haslam (R-Tenn.) is facing a new round of pressure this week to veto controversial legislation that critics argue would open the floodgates to anti-science teaching in the state's public schools.

SB 893 -- known as the "Monkey Bill" by opponents who claim it's an anti-evolution bill that pays homage to the Scopes Trial-era -- is designed to protect teachers who allow students to question and criticize "controversial" scientific debates on topics such as evolution, climate change and human cloning. Haslam has said that he'll "probably" sign the bill after downplaying the opposition's concerns, but now he's hearing a chorus of complaints from across the state.

On Thursday, Haslam received a letter and petition with 3,200 signatures urging him to veto the "dangerous" measure.

"We believe this bill will send the wrong message to children," said Mina Johnson, one of the petitioners. "And also, as if, this bill will disguise denying otherwise scientifically proven fact."

Americans United for Separation of Church and State and the American Civil Liberties Union have also pressured Haslam to reject the bill, which they believe is an unconstitutional and unwise gateway for the teaching of creationism and intelligent design in public schools.

Proponents, however, have maintained that it's simply meant to encourage a diversity of opinions in the classroom.

"The idea behind this bill is that students should be encouraged to challenge current scientific thought and theory," said GOP state Sen. Bo Watson, the measure's sponsor, last month.

Haslam has until Tuesday to sign the bill, veto it, or allow it to become law without his signature.

Below, where the remaining GOP presidential candidates stand on evolution: 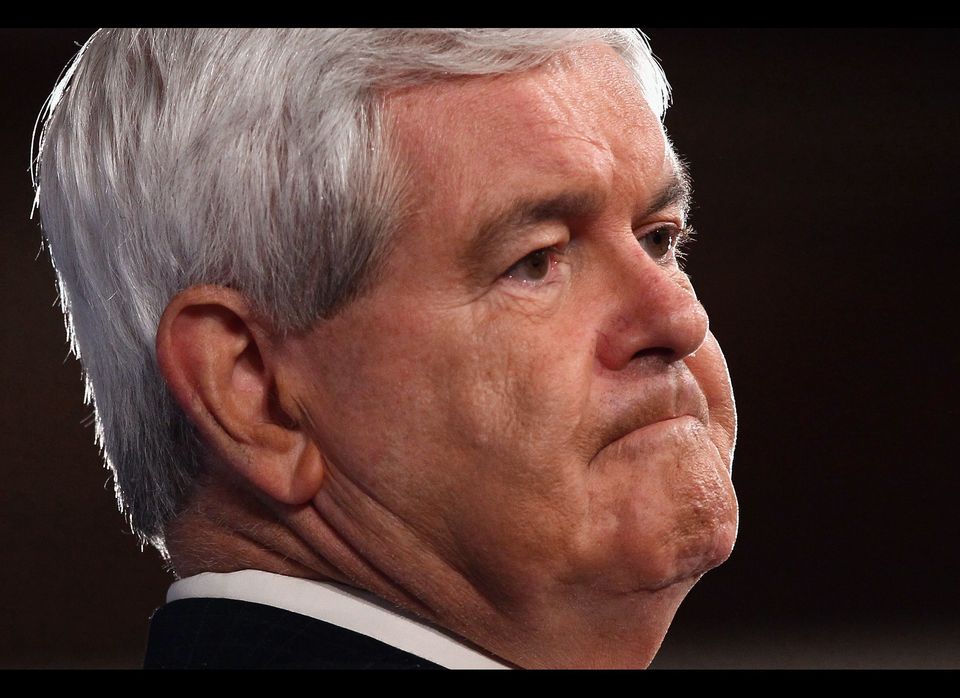 1 / 4
Newt Gingrich
Newt Gingrich has said he believes in both creationism and science, stating that he doesn't "think there is necessarily a conflict between the two." "I believe that creation as an act of faith is true, and I believe that science as a mechanical process is true," Gingrich <a href="http://minnesota.cbslocal.com/2011/05/17/gingrich-showered-with-confetti-faith-questions/" target="_hplink">told reporters</a> in May. "Both can be true." He expressed similar views in a <a href="http://discovermagazine.com/2006/oct/discover-interview-newt-gingrich" target="_hplink">2006 interview</a> with <em>Discover</em>, where he said evolution -- which "certainly seems to express the closest understanding we can now have [of how we came to be]" -- should be taught in schools as a science and intelligent design should be taught as a philosophy.
Getty