More than 90 percent of the ads for Black Friday deals this year contain the exact same items and prices as in 2012, according to a study conducted by personal-finance website NerdWallet. Of the 25 retailers that NerdWallet studied, 23 had at least one product for sale at the same price as last year.

To be sure, deals that are priced the same this year as last are at least slightly better deals than they were a year ago, thanks to inflation. Consumer prices rose 1.2 percent in the year through September.

Still, we can't help but feel a little cheated by this Black Friday sale deja vu. Here are just a handful of these recycled items with prices the same in 2012 as this year: 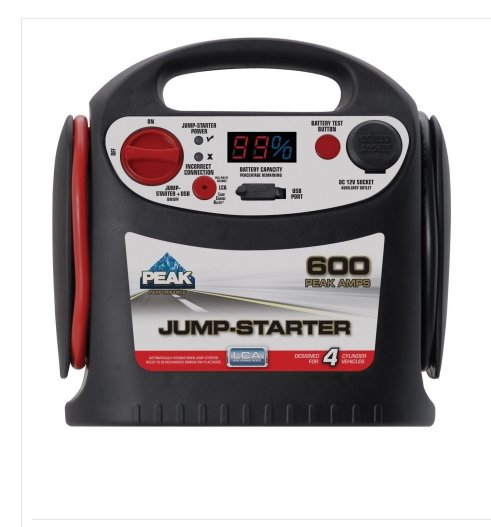 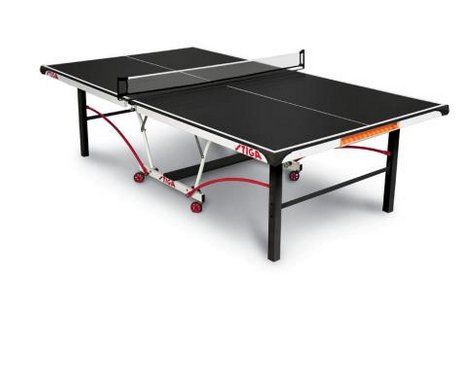 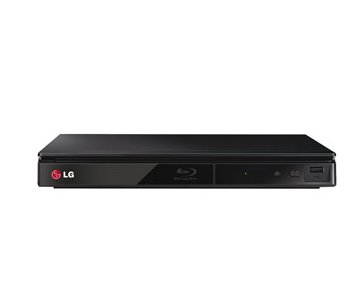 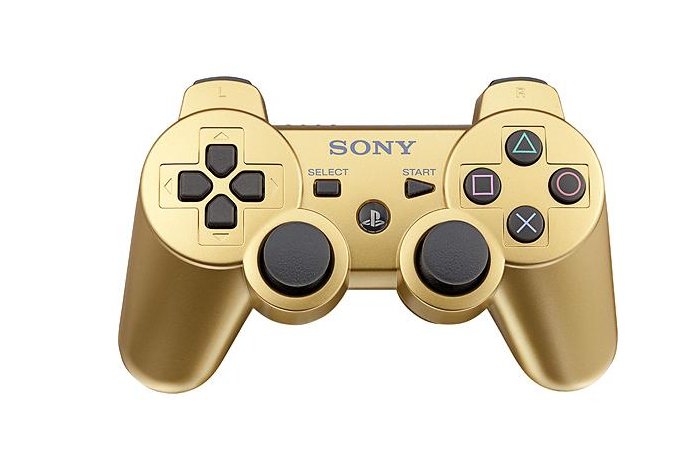 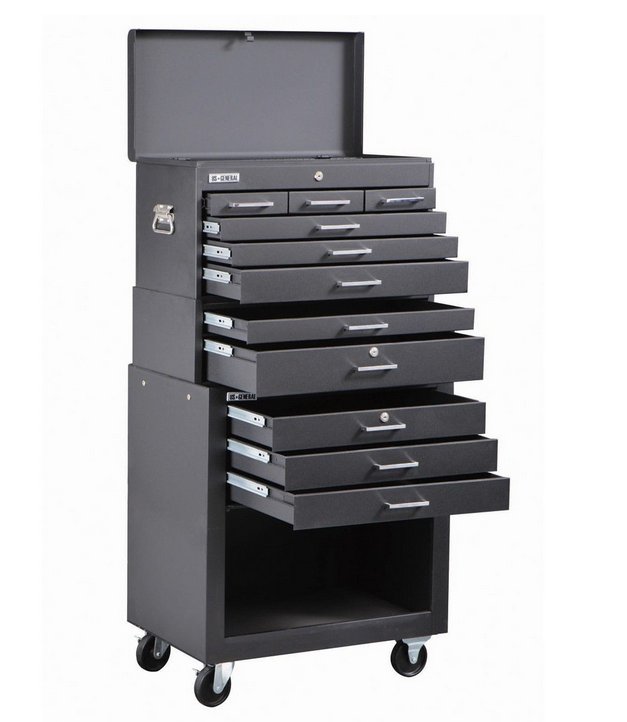 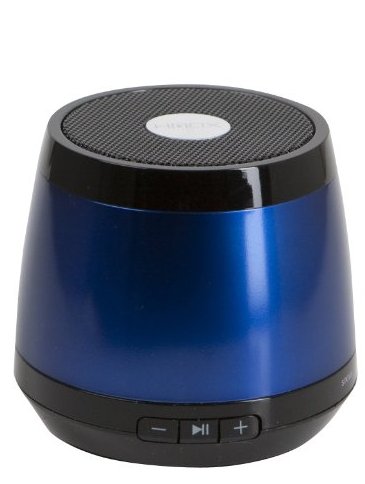 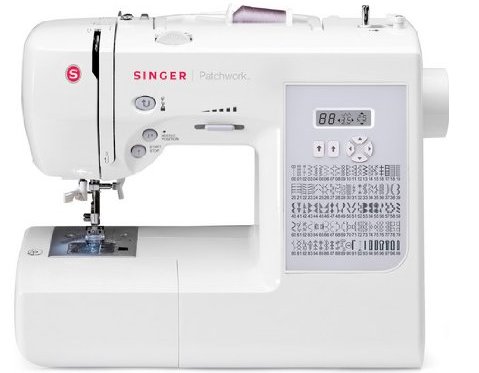 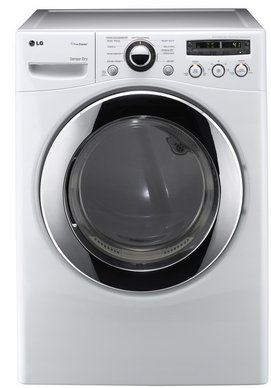 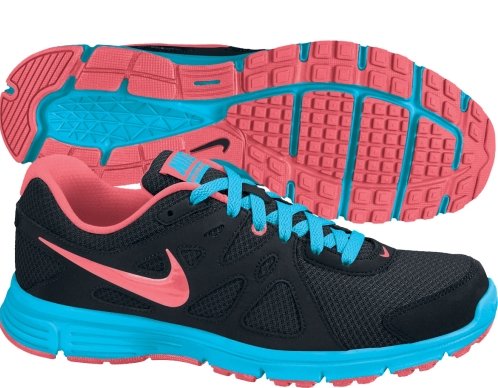 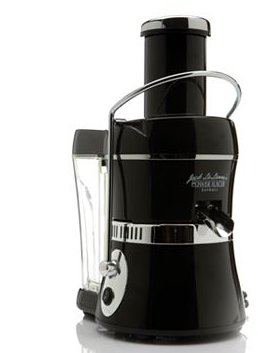 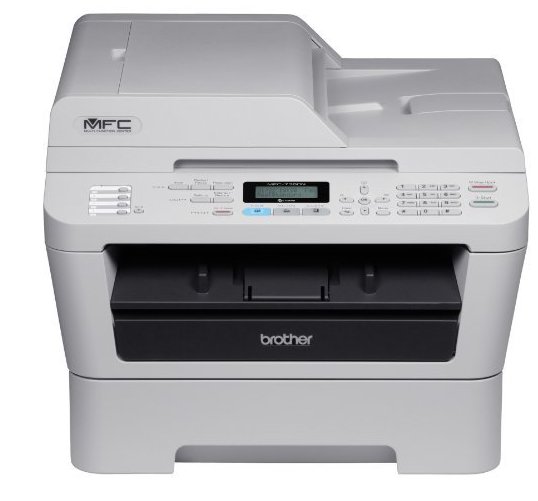 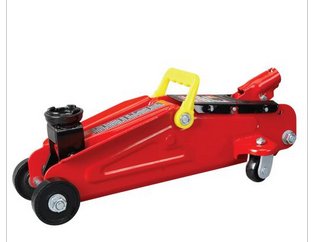 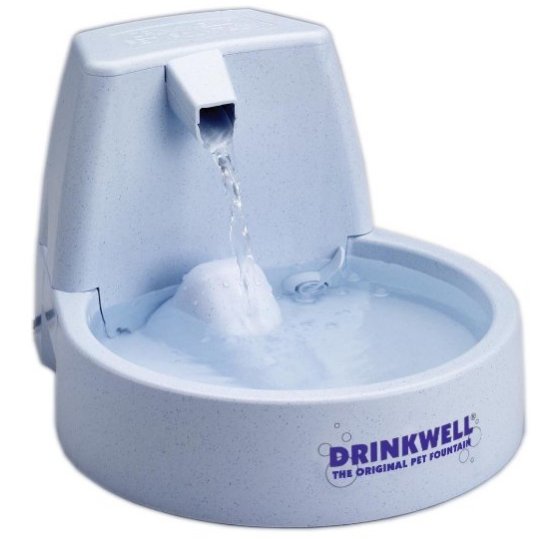 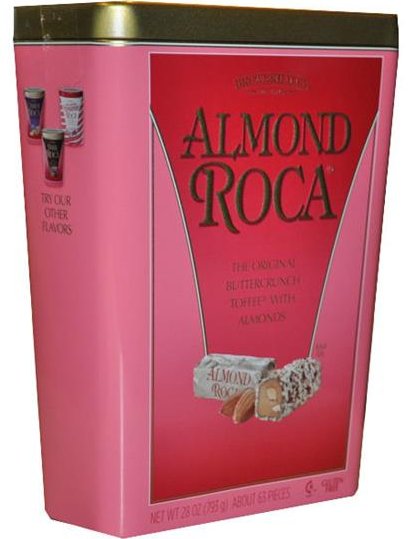 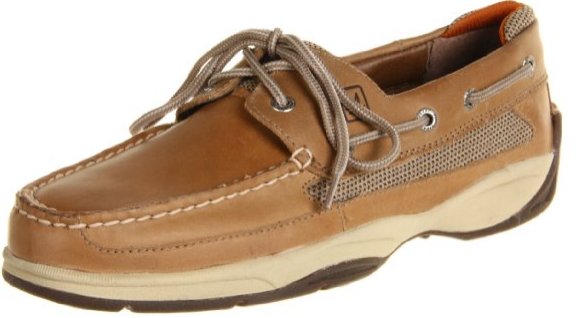 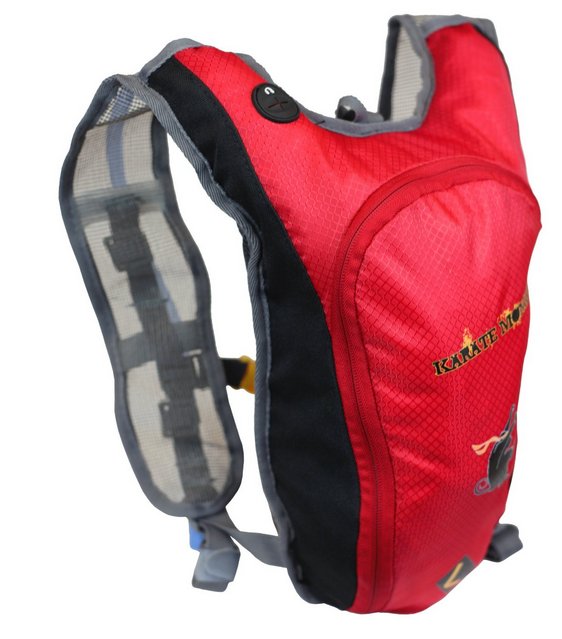 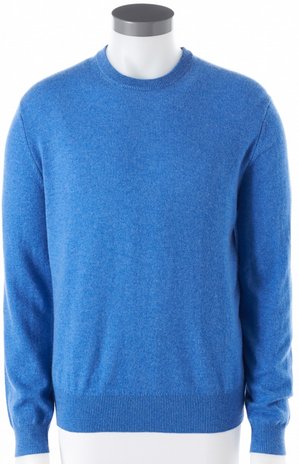 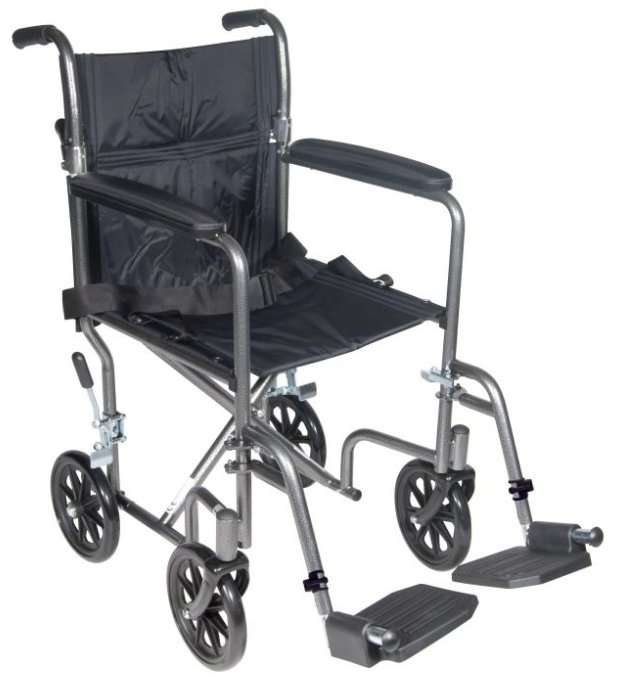