Ah, breasts. Has ever a body part been so celebrated in art, in literature and in daily life? We've got hundreds of words to describe them; people have composed songs about them (some better than others); and for better or worse, an entire industry has even cropped up around their augmentation.

But for all the adoration and attention heaped on breasts (pun intended), how much do we truly know about them? We strap them into bras (or don't) and then get on with our days, seldom thinking about why they're there, how they work and what's typical about them or not.

That's why we put together this list of eight facts about breasts -- some amazing, others simply interesting, but all of which can give us a better understanding of our twin peaks. Anything fascinating about breasts we overlooked? Let us know in the comments below. 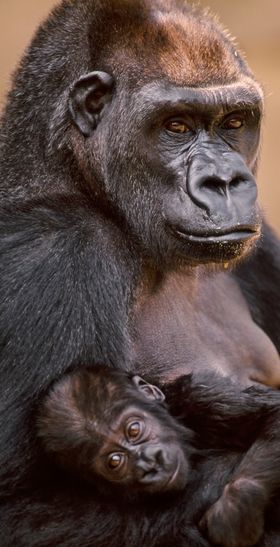