The 22-year-old dropped 110 pounds over the course of two years before winning last weekend's pageant and, according to her "Eating Healthy and Fighting Obesity" Facebook page, her "goal in life is to inspire all ages to become healthy through good eating habits, exercise, and believing in Yourself."

In an interview with HeavyUSA, Boyce rattled off the list of different diets she's tried, from Atkins to Weight Watchers, revealing, "What has worked for me the most and long-term was throwing the diet out of the window."

She also explained how she got involved with all of the waving and smiling:

"The weird thing is, I lost all this weight and someone approached me and they said, 'You know, you should compete in a pageant.' Because pageants have platforms and you can go and speak about and it kind of gives you a microphone I guess, so that you're not just going around saying, 'I lost this weight, this is what you should do, blah, blah, blah...' It gives you that foot in the door to go into schools and go into organizations. So, I said, 'Why not? Why shouldn't I compete in this pageant?' I think what people find so strange is that I've lost 100 pounds and I compete in pageants and I do a swimsuit competition. People think that's hilarious, that it's so rare. I think that, for me, being in pageants and my goal to become Miss America strikes people as strange because they have this whole thing with beauty pageant contestants. They have to be a certain size and a certain weight, you have to look a certain way, have plastic surgery, but I really want to show young girls and guys that you don't have to be a double-zero."

There's a huge fear in me that I'll gain it back but I think I've come to the point where that fear has scared me so much that it's something I think about every time I put something in my mouth, every time I do some physical activity, I think about where did I come from. I came from that yo-yo dieter, that overweight child that got picked on when I was small. I came from all that and whenever I want to give up or mess up, I look at those moments, and it really helps me look forward to the future.

Seems like she's on the right track. Not only will Boyce be heading to the Miss America pageant in January, she won the preliminary swimsuit round in her homestate. She told reporters, "I proved a lot of people wrong. Winning that swimsuit award was the icing on the cake. The cake I didn't eat the night before."

(Via the Daily Mail) 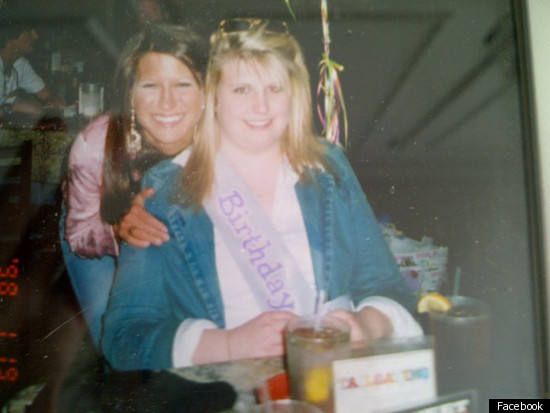 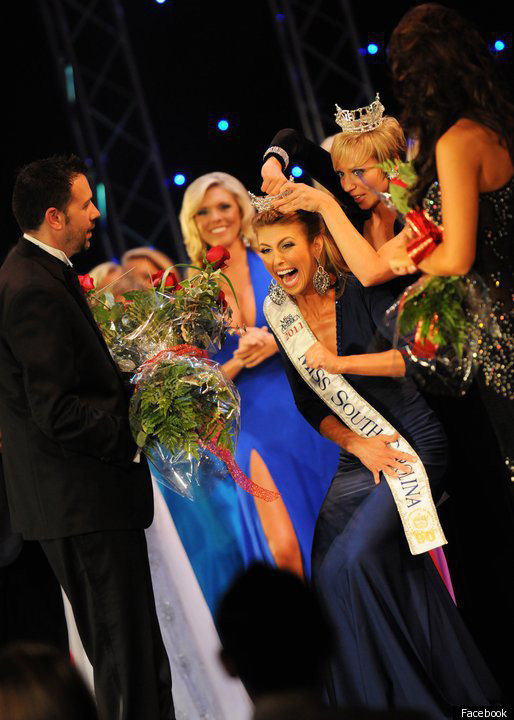