In a major boost for the growing spread of drone technology, a British-made fighter drone has successfully completed secret test flights, the British government revealed this week.

Details of the British drone program were then classified, until BAE and the government on Wednesday released footage of the maiden flight. A government statement said that Taranis completed a perfect first test flight last August and has made several more since. The location of the tests was not disclosed, but the BBC reports that Taranis is widely believed to be flying in the Australian desert. 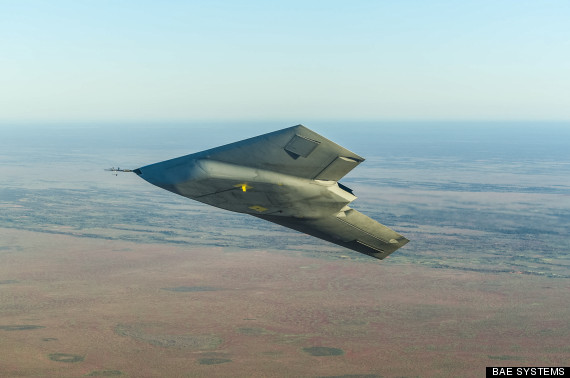 The size of a small fighter jet, Taranis is designed to avoid detection by radar and eventually fly faster than the speed of sound, the BBC reports. Taranis’ chief pilot, Bob Fraser, told the Financial Times that the combat drone can be programmed to fly itself and even make some decisions, although the company stressed that it would be keeping a pilot in charge. 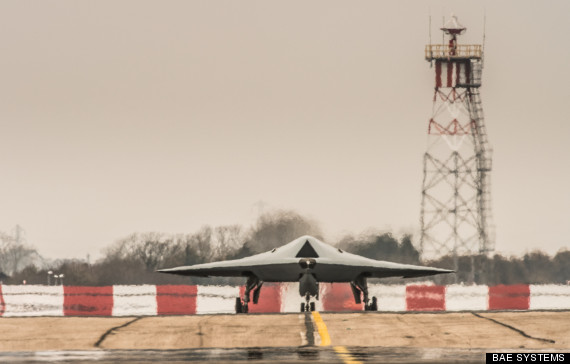 The British government, which spent £185 million ($300 million) on Taranis, calls it the “most advanced aircraft ever built by British engineers.”

The Financial Times reports that countries such as Britain and France are working hard to compete with the American drone industry, which is worth billions of dollars. Last month, France and Britain agreed to pool their drone technology to develop a combat UAV to be used in battle, the FT said. 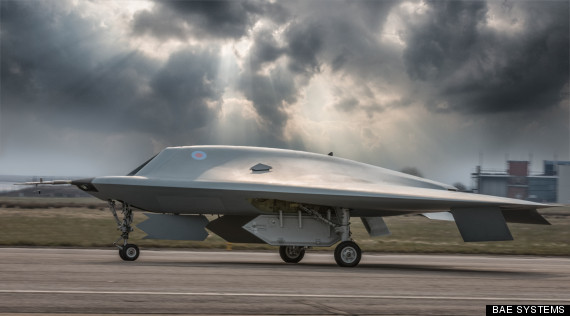 The specter of an arms race in drone technology may disturb critics of unmanned warfare, who argue that drone operators are too far-removed from the battlefield. America’s secretive drone strike program in countries like Pakistan and Yemen has prompted political backlash at home and abroad.

The International Institute for Strategic Studies, a British security think tank, said last week that drones are becoming more prevalent across the world as the cost of UAV technology falls, The Telegraph reported.