Have you ever been driving in traffic and sensed that the driver in the next lane was going to change lanes just before they pulled out in front of you? Chances are you slowed down to allow them in and avoided an accident. Or maybe you've been down to the wire on a project deadline when a person with the precise information you needed called unexpectedly and saved the day. If you're a cloud gazer like me you may notice cloud images that mirror timely messages back to you. Some people awaken from dreams with messages from deceased loved ones. Others notice the familiar smell of a deceased loved one or sense their presence, indicating that they are close by. Like me, you may have even followed a gut feeling that saved your life. If you ever feel like the universe is conspiring in your favor, that's because it is!

Every day coincidences, synchronicities, dreams, spirit signposts and mysterious messages show up in every form imaginable. They seem to appear out of the blue and arrive on the scene just when we need them the most. I always thought things like this were random until a series of events revealed to me that the universe is designed to respond to our very specific needs. That's when I began to think of these divine messages as personal oracles.

Personal oracles have been around for as long as people. Almost every religion and culture throughout history has embraced its own oracle stories and practices, like Moses tablet with the Ten Commandments. Cloud gazing is one of the oldest and most widely used forms of divination in the world. The Ancient Babylonians looked to the clouds for oracle messages called Nephomancy, The Druids called it Neladoracht. Remember Alexander the Great? He consulted astrologers and soothsayers on a regular basis. Ancient cultures like the Native Americans and Australian Aborigines looked to nature as a reliable source for personal oracle guidance and support. The ancient Greeks relied on dreams to help predict and diagnose disease. Galen, a famous physician wrote a treatise titled On Diagnosis from Dreams. Galen believed that dreams offered vital clues that could help healers diagnose and treat patients. He was so confident in the information gleaned from dreams that he encouraged people to observe their dreams for clues to healing and performed operations based on dream interpretations.

This political oracle occurred in 2008 when Prince Abdullah of Saudi Arabia arrived at President Bush's Texas ranch angry about the president's position on Israel and Ramallah. Prince Abdullah quickly decided he wanted to leave. But when the prince spotted a turkey on the road, he took it as a positive sign from Allah. The prince changed his mind and decided to stay.

Everyone has personal oracles, yet not everyone utilizes them like Galean and Prince Abdullah of Saudi Arabia. Check out these famous people and see how they responded to their personal oracles.

Ann Bolinger-McQuade is the author of the new book Everyday Oracles: Decoding the Divine Messages That Are All Around Us. 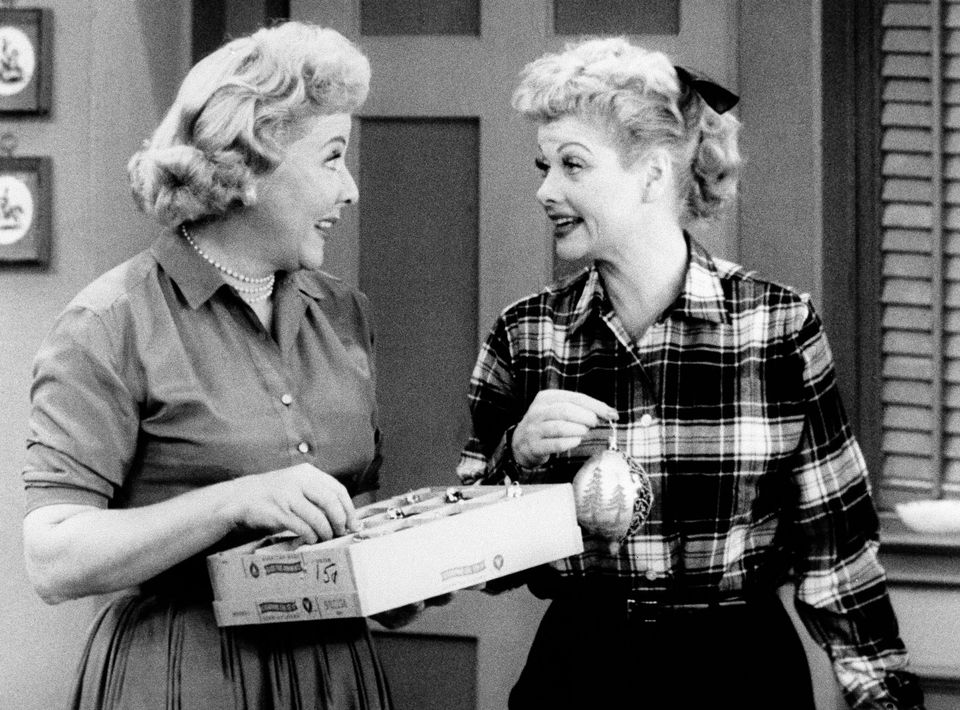 1 / 7
Lucille Ball
During her lifetime, Lucille Ball was one of the most popular and influential stars in America. Her career launched in the 1930s and continued well into the seventies. Reruns of "I Love Lucy" still fill television screens with the antics of this spirited redhead. The beloved show might never have starred Lucille Ball without this timely thumbs-up personal oracle. In 1951, Lucy was considering a proposal for what was to become the "I Love Lucy" series. She waffled about accepting the role until she had a dream. In the dream, her close friend Carole Lombard suggested that she “give it a whirl.” The renowned actress had died nine years earlier in a plane crash. Lucy accepted the role, and the rest is TV Land history.
AP