Thirty-three-year-old Claire Simmons, of Notting Hill in London, is in a monogamous relationship with a dangerous partner: pizza.

For the last 31 years of her life, she has eaten nothing but plain cheese pizza for every single meal, she tells the Sun. And now, her doctors say that Simmons' monotonous diet could kill her.

Simmons says she exercises and drinks plenty of water. The problem is that her limited diet -- the result of a mental illness known as Selective Eating Disorder -- doesn't provide all the minerals and vitamins she needs for solid health.

Simmons exposed her difficult story to the public after reading the story of Stacey Irvine, sometimes called "Chicken Nugget Girl," a fellow Brit who was hospitalized after eating only chicken nuggets for a decade and a half.

This fall also brought to light the story of Jonathan McGowan, a British man who, for the past 30 years, has refused to eat any meat except roadkill. The BBC has even aired documentary-based multiple series on the topic of extremely picky eaters. Could there be something in English water that gives its drinkers Selective Eating Disorder? Maybe -- though it seems even more likely that there's something about English tabloids that helps these stories find an eager public.

Here are 10 other foods that people have tried -- most often, with less than fantastic results -- to eat to the exclusion of all others: 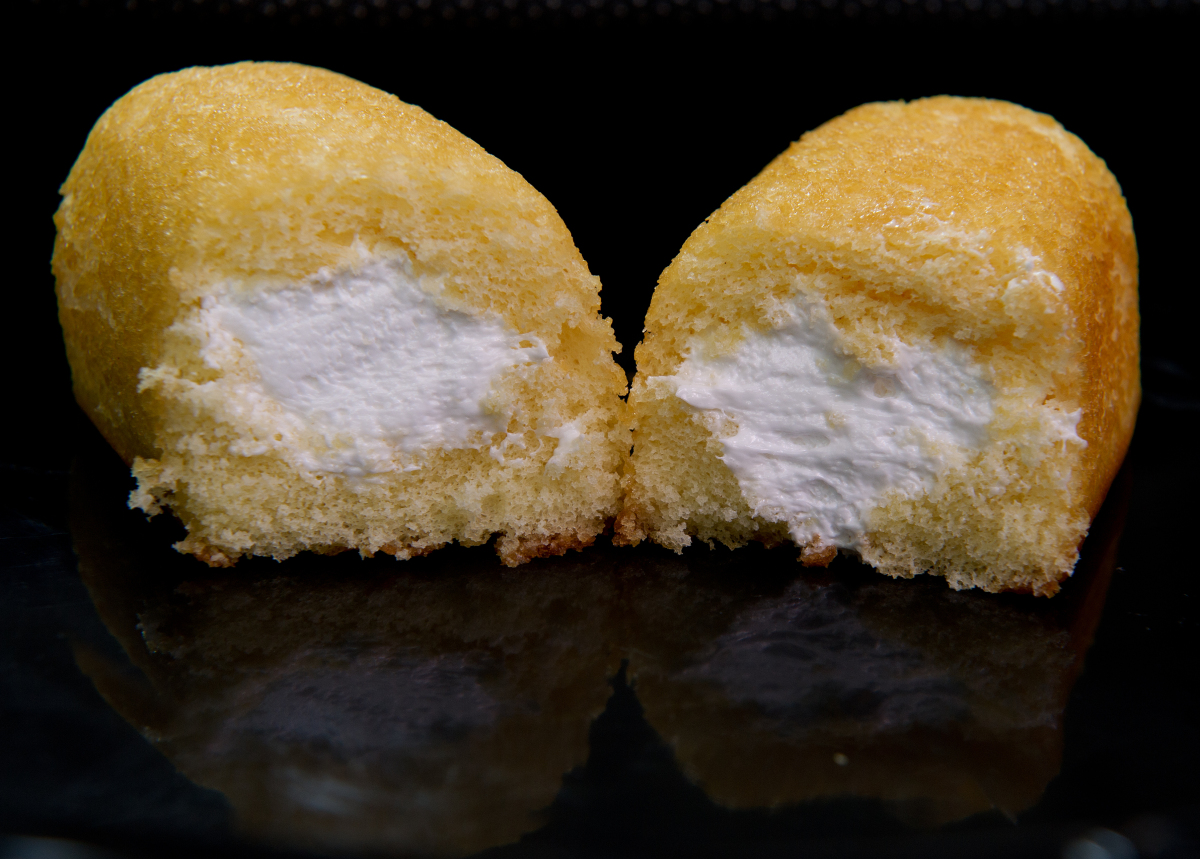 1 / 10
Twinkies
Nutrition professor Dr. Mark Haub undertook an experiment on himself in 2010 -- he ate only Twinkies, along with other junk foods like chips and cookies, for 10 weeks. In that time, he lost 27 pounds, and his body mass index (BMI) went from 28.8 (almost obese) to 24.9 (normal). As <a href="https://www.huffpost.com/entry/chewing-on-the-twinkie-di_b_782678" target="_hplink">Huffington Post blogger Dr. David Katz wrote</a>, "The Twinkie diet was a dreadful diet. But it was, nonetheless, a diet in the conventional sense, meaning it was calorie-restricted."