Dannielynn Birkhead, the 6-year-old daughter of the late Anna Nicole Smith and Larry Birkhead, is following on the heels of of her mom's modeling days: she's now the new face of Guess Kids.

You might remember Anna Nicole Smith's iconic Guess campaigns in the '90s, when the smoldering blonde took over from Claudia Schiffer as the face of Guess in 1992. Now her daughter has inherited the sizeable shoes of being a Guess girl -- at least, a Guess girl in the making.

"Dannielynn has the same playful spirit that her mother had on a set," Guess creative director Paul Marciano said in a statement of the images, which display the company's spring 2013 kids line on a sunny beach in Malibu.

Little Danniellyn, whom some say is the spitting image of her mother, was only five months old when Anna Nicole Smith was found dead of a drug overdose. Her friend Larry Birkhead gained full custody of Dannielynn soon after and has raised his daughter on his own.

See the cute campaign images below, as well as a behind-the-scenes video from the shoot courtesy of "Entertainment Tonight." 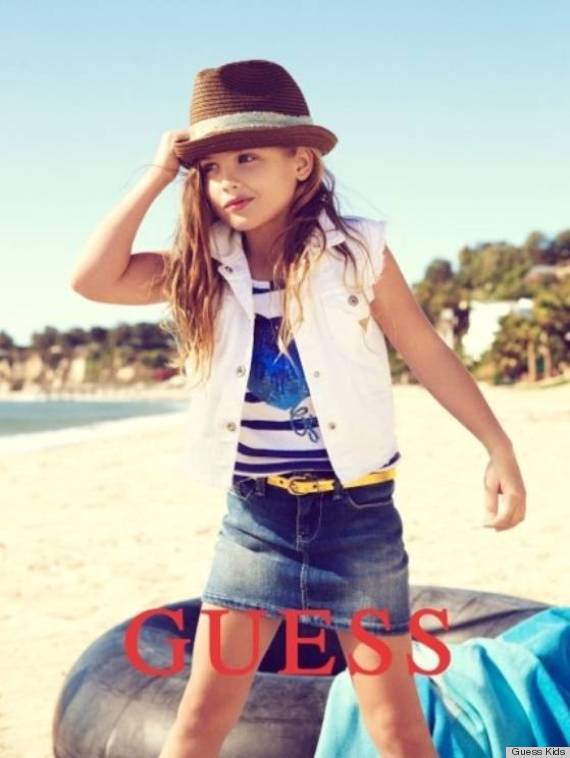 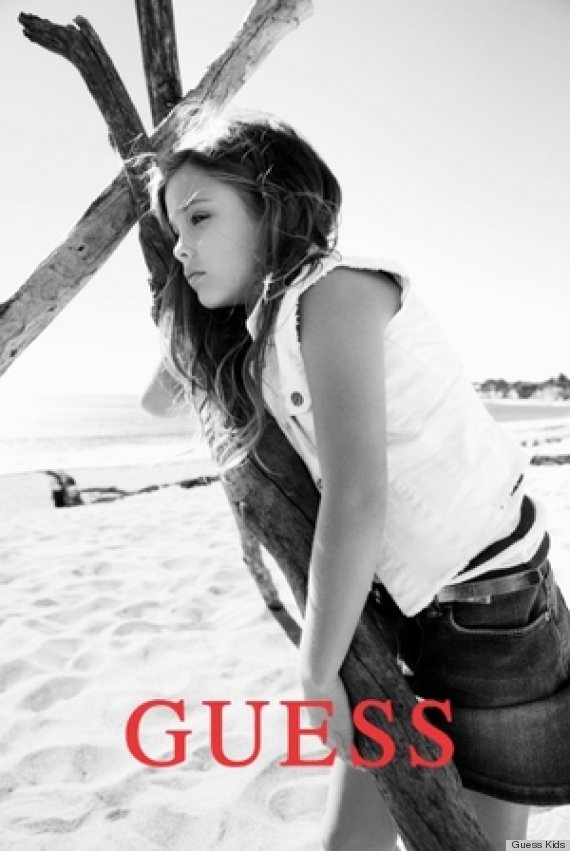