Dean Cycon founded his coffee company as an experiment to see if a business committed to social activism through fair trade could also turn a profit. Around two decades later, not only is Dean’s Beans a success, Cycon has been recognized by a panel of Nobel laureates.

The New York lawyer-turned-Massachusetts entrepreneur became the only American to take home one of this year's Oslo Business for Peace Awards in May, WGGB reports. The award that’s informally referred to as the “Nobel prize of business” honors socially responsible business owners who bring about positive change.

Cycon has done just that in founding Dean’s Beans, which is dedicated to paying all of its suppliers premium prices that then allow them to live sustainably, a practice commonly referred to as fair trade.

“For 20 years, we’ve been profitable and grown,” Cycon told The Recorder. “Our business model requires us to do work in the country as part of the price of doing business. We do direct activism in the coffee communities.”

Dean’s Beans works with thousands of farmers spread across 12 countries, including Papua New Guinea, Rwanda and Peru. The company takes in around $4 million in sales, the Telegram & Gazette reported in 2012.

Though he turns a clear profit, Cycon prefers to call himself a “social activist” rather than a businessman. He says a lot of the fun of receiving the award has been seeing how excited it’s made his suppliers, whom he says he Skypes and emails with often.

“[The] way we measure our success is in the self-respect of our farmers,” Cycon told the Telegram & Gazette. “They now understand that they are not victims, and that they have a major say in their own destiny.” 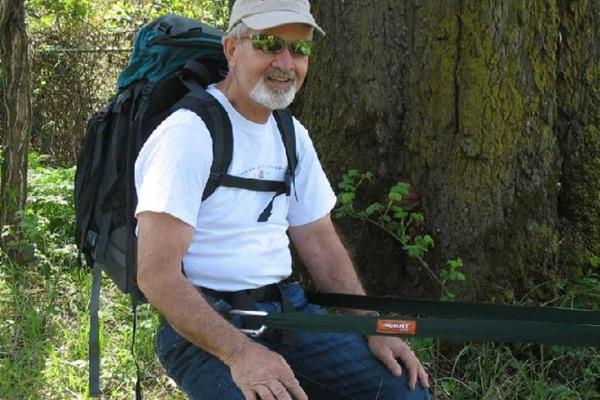