And following her detailed Facebook account of the situation stating that she was "handcuffed and detained" after refusing to show her ID, the couple appeared on CNN’s “New Day” this morning to provide additional details about their unpleasant experience with authorities.

When asked by “News Day” co-host Michaela Pereira if she had any regrets on refusing to show the officer her ID, Watts remained adamant in her decision and cited being a U.S. citizen and using her "constitutional rights."

“It’s because I believe in America and what it stands for, and I believe in freedom,” she said. “And I think that a country that calls itself ‘The land of the free, and the home of the brave,’ if I’m within my amendment rights, my constitutional rights to say, ‘No, unless you’re charging me with a crime I will not be giving you my ID’ that is a right that I stand up for because of the shoulders that I stand on... because of the people who fought so hard for their rights that came before me. Black, white, all people have been fighting for these rights for freedom. It’s beyond race at this point.”

Lucas added his thoughts as to why he felt the encounter was a result of racial profiling.

“In the beginning [the officer] came up and said, ‘I had a call that there was a black and white couple,’ and he’s the one that actually brought that up,” Lucas explained. “And [Watts] even mentioned it. It became a little bit of a discussion at the beginning when she tried to get him to talk to her dad…he was definitely edging me on a bunch, as well.”

“When he pulled up, he asked me questions… that just made me feel like I was a client and she was a prostitute..." Lucas continued. "And then throughout the whole experience he kept on doing it.”

Check out more of Daniele Watts and Brian James Lucas CNN “New Day” segment in the clip above. 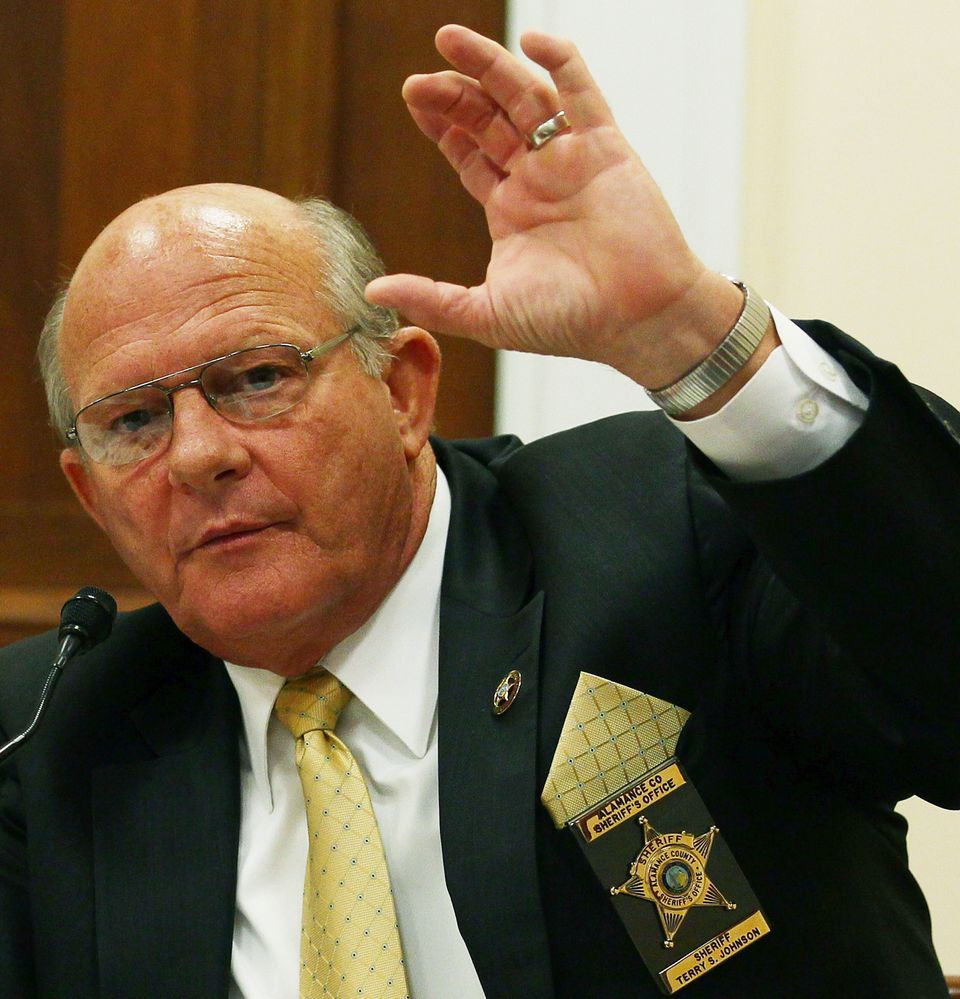