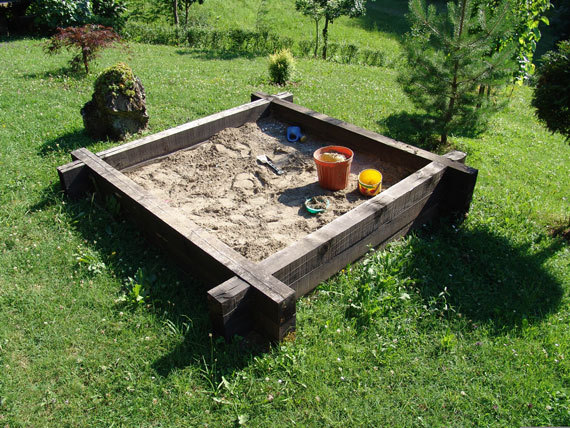 Something I see over and over again in people who want to make a major career change is a fear of "losing it all". They get 5, 10, 20 years into a career path, find themselves desperately wanting to try something new, but assume that if their new venture doesn't succeed they will lose everything.

This black and white, all or nothing thinking is what stops a lot of people from taking even small steps in the direction of their dreams. Unable to imagine a middle ground, where they work within a clearly defined set of parameters to implement their idea at a level of risk that is acceptable to them, they stay on what the perceive to be the "safe" path - the predictability of a paycheck for doing work that eats away at their soul (dramatic perhaps, but I have heard this description many times over!).

Any major change requires that we let something go to make space for the new life that we want to create. But the things that we let go don't have to be - and shouldn't be - the things that are most important to us. If they are, then why are we making the change to begin with?

This is a concept I worked with for over a decade in the mining explosives industry. I have found that there is a generally poor understanding of what risk is, and how to manage it, outside of people who deal with it professionally. It is one of those concepts that is generally understood, but not in a way that allows people to dissect and use it to do their advantage. The equation for determining risk is simple:

That is, what could go wrong, and how likely is that particular outcome to occur?

When we understand risk in this way, we can identify specific scenarios or outcomes that pose an unacceptable level of risk for us. The next step is to look for ways to offset, or mitigate that risk by reducing either the severity of the consequence, or the likelihood that it will happen.

If we consider the example of making the change from being an employee to running your own business, you might identify that there is a risk of not being able to make a living income from your new venture. Therefore, one possible consequence of starting your own business is financial ruin (which would rank as "very high" in terms of severity for most people!). You can assess the likelihood of this by examining your personal financial situation and researching average earnings for similar businesses. If you deem the risk too high, then you can look for ways to mitigate it.

If you focus on reducing the consequence, you might allocate a certain amount of startup capital to the venture (which you can afford to lose without causing financial ruin), after which it would need to be self-funding.

If you focus instead on reducing the likelihood, you could choose to start the venture while still keeping your existing job, so that you retain the financial security of a paycheck until the venture proved viable or not (commonly known as a side-hustle).

Of course financial risk isn't the only type of risk we encounter when contemplating a major career change. Another common one is commitment risk - that is, the risk of starting down a new path only to lose your nerve at a crucial moment. This can actually be harder to mitigate than financial risk because it is so much less tangible, but the principles remain the same. I go into detail on risk assessment techniques in my online career change coaching program, The Last 120 Days, and in my one-on-one coaching work.

I advocate the idea of a "career sandbox" to anyone considering a major career change. A career sandbox is a carefully scoped space with defined dimensions to operate within, based on mitigating the risks that are most important to you.

Using the same example of the employee wanting to start their own business, you could create a sandbox defined by a certain amount of money invested, time to reach positive cash flow and hours per week that you are willing to spend on the new venture. These dimensions will be different for everyone, and are selected after completing a risk assessment to identify the risks which require the most attention.

The important thing to remember is that a major career change doesn't have to mean risking everything you have worked so hard to build. By identifying the most significant risks based on what is most important to you, you can create a safe space to play in - your sandbox. This allows you to take the leap while operating at a level of risk that is acceptable to you.

Have you ever built a career sandbox? What dimensions did you use?

This article first appeared on Light Yourself Up.