This isn't what a "sugar high" was supposed to mean.

FOX Carolina reported that faculty members discovered at least 31 kids, boys and girls -- sucking in the candies -- "creating a puff of smoke."

The school responded to the ongoing problem by sending a letter to parents, making them aware of the situation's "inappropriateness" and banning any candy that can be powdered.

Drugs and candy have had a tumultuous relationship in elementary and high schools.

In 2011, "Pothead Ring Pots" and "Pothead Lollipops" -- candies shaped like marijuana -- had public officials, parents and anti-drug activists up in arms when they began appearing on store shelves. 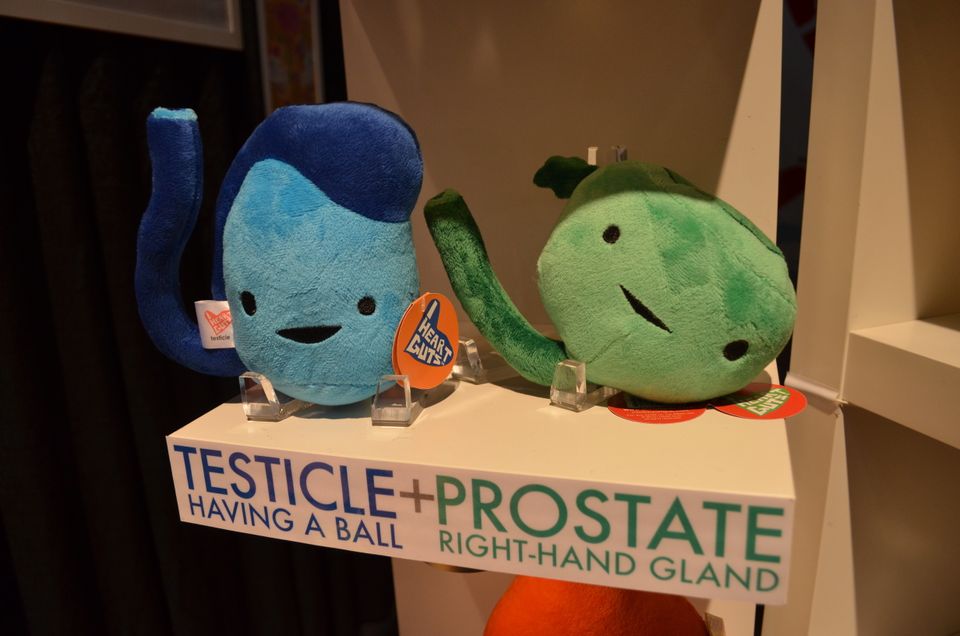 1 / 13
Prostate Plushies!
Beanie Babies, OUT. Plush mammaries, ovaries and testicles by I Heart Guts, IN. They come in a variety of colors so your freak child's room will at least match.
Andy Campbell / The Huffington Post