U.S.
U.K. España France Ελλάδα (Greece) Italia 日本 (Japan) 한국 (Korea)
CLOSE
Coronavirus News U.S. News World News Business Environment Health Social Justice
Politics Joe Biden Congress Extremism
Entertainment Culture & Arts Media Celebrity TV & Film
Life Style & Beauty Food & Drink Parenting Travel Wellness Relationships Money Home & Living Work/Life Shopping
Communities Queer Voices Women Black Voices Latino Voices Asian Voices
Special Projects Highline
HuffPost Personal Video Horoscopes
From Our Partners Celebrate Their Crown
Newsletters
International Australia Brazil Canada España France Ελλάδα (Greece) India Italia 日本 (Japan) 한국 (Korea) Quebec U.K. U.S.
Follow us
Terms | Privacy Policy
Part of HuffPost Entertainment. ©2021 BuzzFeed, Inc. All rights reserved.
BREAKING NEWS
Tap here to turn on desktop notifications to get the news sent straight to you.
Emily Byrd Starr Emily is the heroine LM Montgomery wrote after Anne of Green Gables and its many sequels, when she was sick of being "dragged at Anne's chariot wheels". In 1920, she confided in her diary, "I am done with Anne forever... I want to create a new heroine now... Her name is Emily. She has black hair and purplish grey eyes." Emily is also an orphan and also wants to write, but where Anne is winsome, Emily is watchful. Her relatives try to stop her writing, gnawing away at her self esteem until she's driven into the arms of a bitter, toxic man called Dean Priest. It takes huge courage for her to break free of him, and to put her writing first. She's the perfect inspiration for anyone whose dreams are threatened by envy, negativity or self-doubt.
Katniss Everdeen Suzanne Collins's 16-year-old heroine is tough because she has to be; the Hunger Games trilogy is set in a dystopian future America where children are forced to kill each other on TV. Her father is dead, her mother is fragile and her sister is young. Katniss has to keep the family going, which means that when her sister is selected for the games, she doesn't hesitate before volunteering to take her place. She's brave and strong, good with a bow and arrows, brilliant at climbing trees and ready to kill if she has to. But it's when she opens her heart that she becomes really inspiring; once she lets herself feel, she realises she has to lead a revolution and save her country.
Jane Eyre At first I thought Charlotte Brontë's plain governess heroine was boring and smug, but she's really not. She's clever, she questions authority, she knows beauty is only skin deep, and she sticks to her guns. She's candid about her feelings, and she is kind to her friends. The crisis of her life comes when she finds her fiancé is already married. She refuses to run away with him, urges him to be kind to the wife he hates, and leaves with nothing and rebuilds her life. No wonder she gets a happy ending at last.
Melanie Hamilton Wilkes I used to think Scarlett O'Hara was the heroine of Margaret Mitchell's epic Gone with the Wind, but now I wonder if it's Melanie. When the Yankee soldier breaks into their house, Melanie is still weak from childbirth, but she stumbles out in a ragged chemise with a sabre she can barely lift, ready to defend her family. She keeps the murder secret from the others and it's her idea to go through the dead man's pockets for money, money which saves them from starving. Even Scarlett admits she has a core of steel. But the most inspiring thing about her is that she is incredibly loyal. She knows Scarlett is trying to steal her husband, but she also knows that Scarlett has helped her survive, so she supports her, through thick and thin. And even though she doesn't see it till it's nearly too late, it's Melanie's fierce love that keeps Scarlett going.
Neely O'Hara Neely, the spitfire in Jacqueline Susann's salacious blockbuster Valley of the Dolls, takes her stage name from Scarlett, and is just as ruthless. At seventeen, she is already a vaudeville veteran, and she knows you have to be stubborn and savvy to make it. She wears purple taffeta so she'll stand out in rehearsal, and she works hard, soaking up knowledge like a sponge. And yes, she marinates herself in booze and pills, and she steals other women's men, but I still think in many ways she's right to say "all you can really count on is yourself and your talent."
Judy Jordan Early on in Shirley Conran's bonkbuster Lace, a conventional girl tells Judy that if she marries well, she won't have to work. "Wanna bet?" replies Judy; she grew up with a father who was feckless and mostly unemployed so she's never going to rely on a man for financial security. Also, she loves work. She becomes a top publicist, an excellent friend and supporter of women; one of her ventures is a magazine to give women "strength and speed and style". When she decides she's got time for love, she pursues it in the same forthright fashion, and, of course, she gets the man she wants, on her terms.
Scheherazade Scheherazade's country is in chaos. The king's wife was unfaithful and ever since he's married a virgin every night and executed her in the morning. His grand vizier--Scheherazade's father--can't do anything to stop him. He thinks his daughter is mad when she asks if she can be the next victim. But she cunningly tells the king a story and doesn't finish it, so he has to keep her alive to hear the end. She keeps telling stories until she has healed him. "I'm doing it for myself and my sisters," she says--she doesn't mean just her own sister, but sisters plural, all the women who the king might otherwise have killed. Through her ingenuity and her amazing fictioneering, she ends up the queen of a country where the king is cured of his madness, and all the women are safe.

Samantha Ellis is the author of How to Be a Heroine. 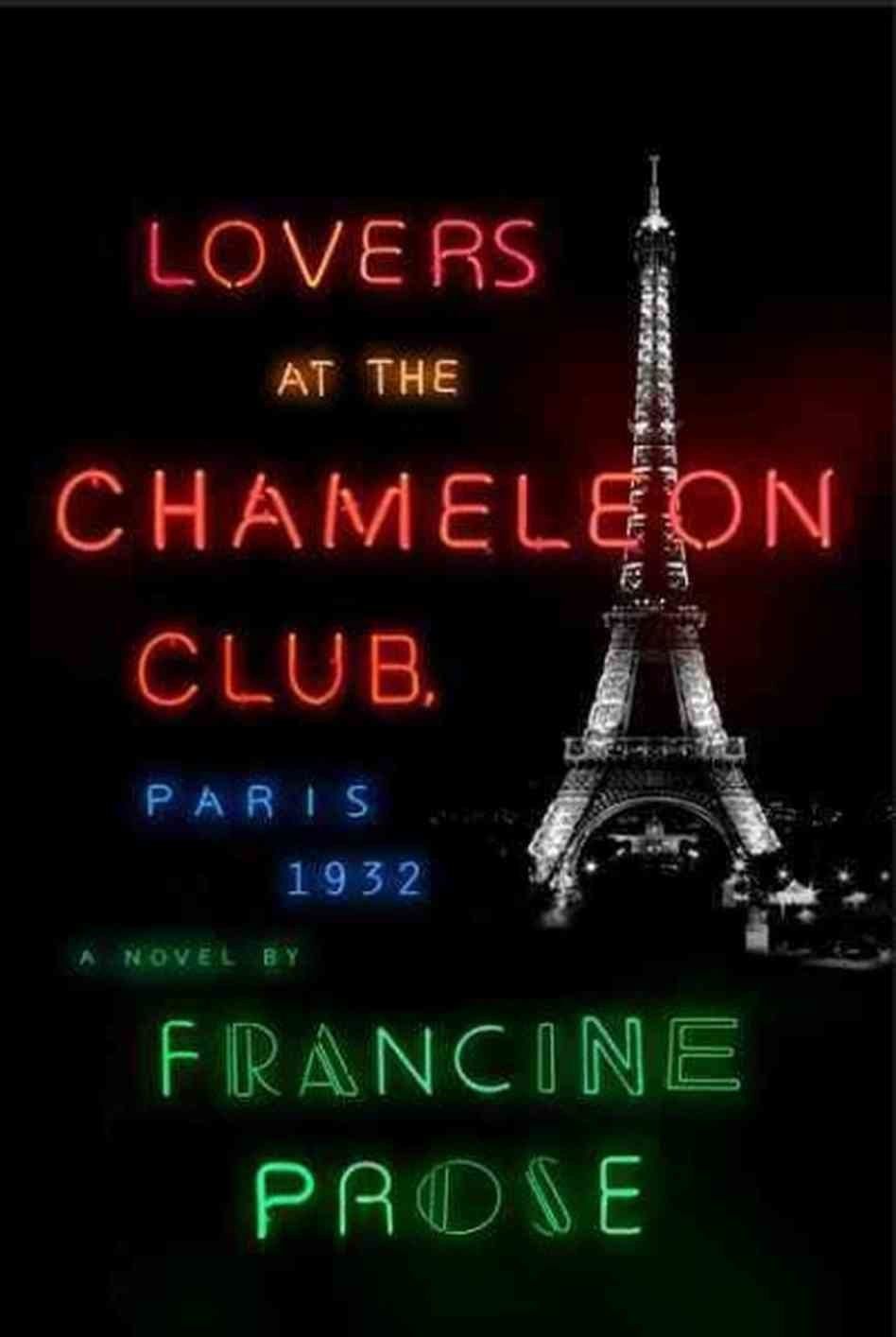