On April 10, 1877, a 14-year-old acrobat performed the first human cannonball ever in London.

According to the Sun, Rossa Matilda Richter, better known by her stage name, Zazel, was successfully launched from a spring-loaded gun in front of a live audience at the Royal Aquarium, achieving 6.1 meters in distance. She would later go on to perform in P.T. Barnum's circus.

Since then, the stunt has been attempted to varying degrees of success by countless individuals. According to Guinness, the world record for the longest flight by a human cannonball was set by American daredevil David Smith, Jr., who catapulted 59.05 meters in Milan in 2011. 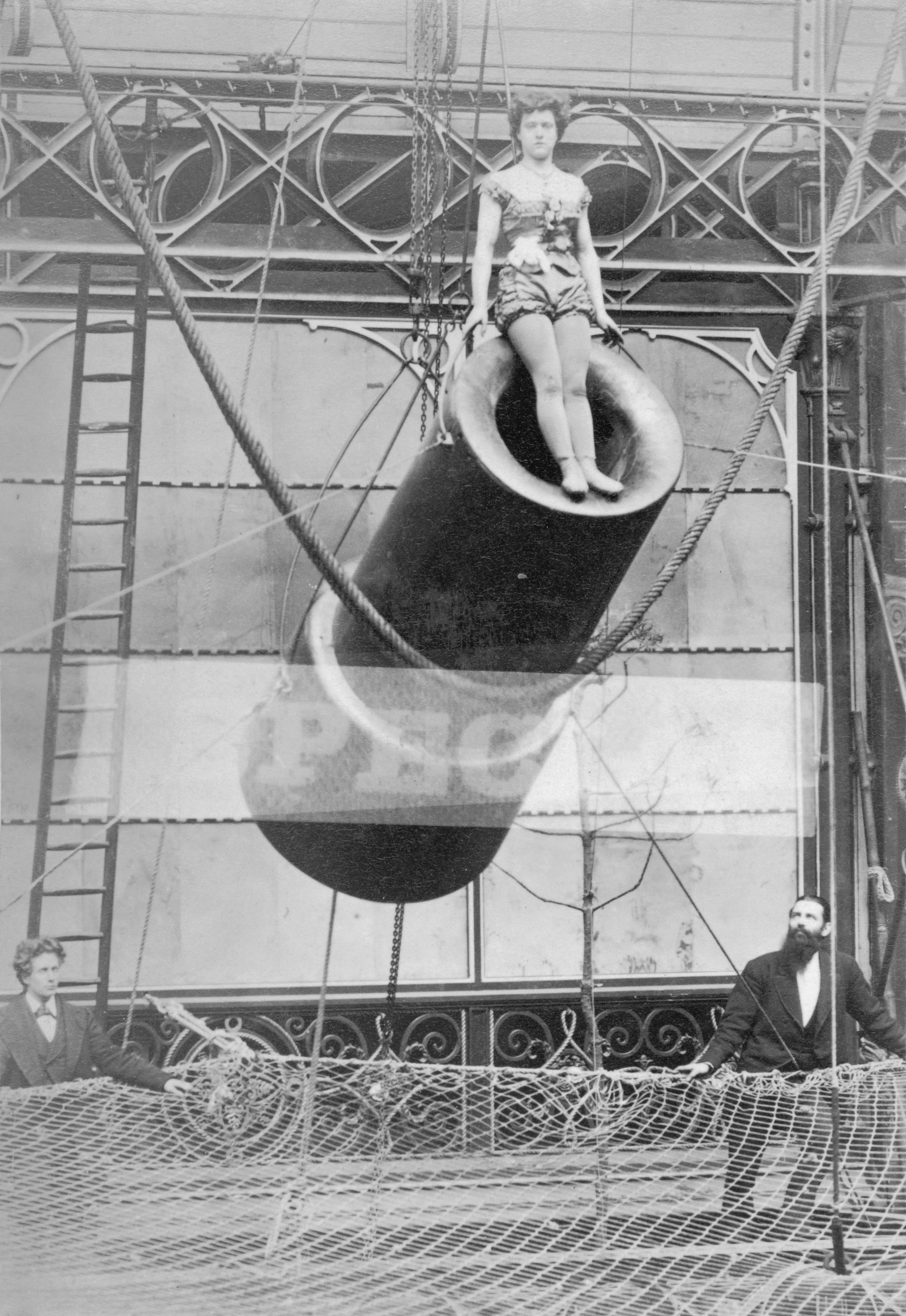 Around The World In 10 Photos