Since the 1990s, gang injunctions have been a widespread police strategy in many Los Angeles neighborhoods. But the controversial law enforcement technique, which bans gang members from assembling within designated “safety zones,” has its share of critics, some of whom say the practice is just the first step toward gentrification.

In a HuffPost Live conversation on Thursday, Homies Unidos co-founder Alex Sanchez pointed to the flaws within the gang injunction strategy. According to Sanchez, oftentimes the neighborhoods that have been ravaged by gang violence are not the ones that reap the benefits of gang injunctions.

“In the case of Venice and Oakwood Park areas, it’s just for gentrification. Now these $300,000 homes are worth $2 million, and we don’t have [gangs like] Venice Shoreline Crips or Venice 13s any more, we have what we would consider wealthier people,” he told host Nancy Redd. “The Expo rail that is going down Exposition [Boulevard] … they want to put a gang injunction on that area, by USC, to simply so we can get a different group of people living there.”

Townsend isn’t alone in his protest of the laws. Echo Park’s gang injunction made waves in 2013 when community members voiced concerns about unnecessary policing, gentrification and displacement of residents. The injunction was granted despite several motions that were filed to block the law.

Gang injunctions have also come under fire for failing to adequately address the underlying issues of gang violence. Instead the laws push the gang activity to other areas, Townsend added.

“The gang injunction [sends] people out of their communities ... but I’m not changing their attitude, their behavior and mindset. I’m just sending them somewhere else,” he said. “It’s like taking a disease and putting it somewhere else. Why not work on the treatment of the disease?” 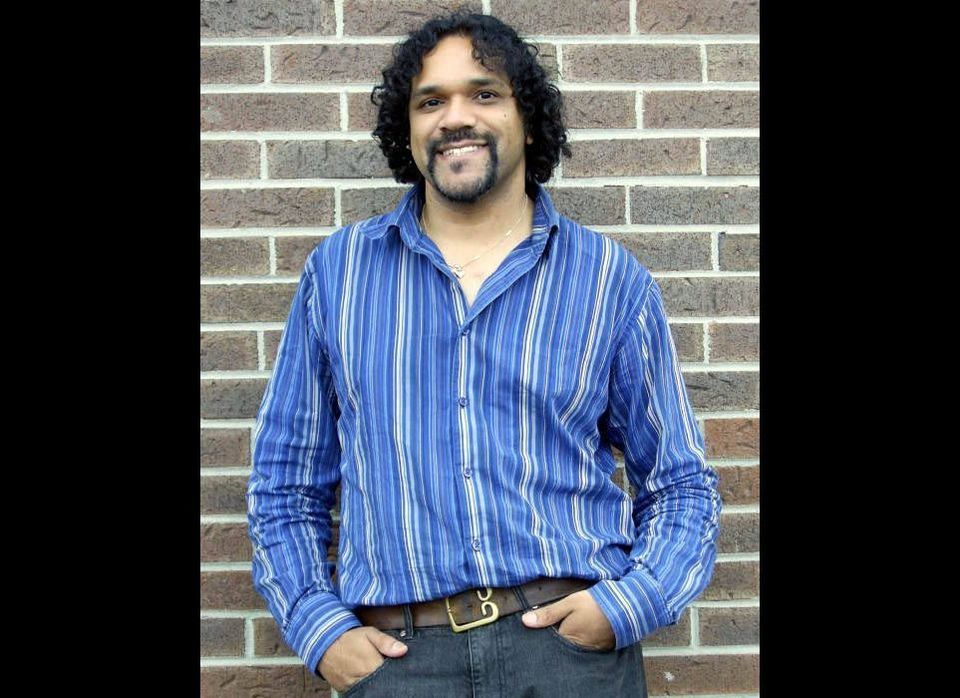 1 / 5
Dr. Anthony Hutchinson
A former homeless youth and street gang member in Vancouver and Toronto, <a href="http://www.dranthonyhutchinson.com/pb/wp_b94abeea/wp_b94abeea.html" target="_hplink">Dr. Anthony Hutchinson</a> is now Executive Director of Brampton Neighbourhood Resource Centre. "Doc H," as his students call him (he went on to become a University professor), has been instrumental in establishing two successful programs for gang-involved youth and has been the recipient of many awards, including Planet Africa's Community Development award.
dranthonyhutchinson.com