There goes the gayborhood?

According to Ghazian, there are a number of intersecting factors for this shift, including gentrification, changing attitudes among queers and the gradual folding of gays and lesbians into the mainstream.

"The study also identifies new demographic trends, including unexpected clusters of same-sex parents around desirable schools in traditionally straight [neighborhoods] and the emergence of districts for LGBT people of [color]," UBC News reports. "The findings also show that same-sex households exist in a record-high 93 per cent of U.S. counties."

What do you think about this shift? Is it necessarily good or bad? Let us know in the comments below. 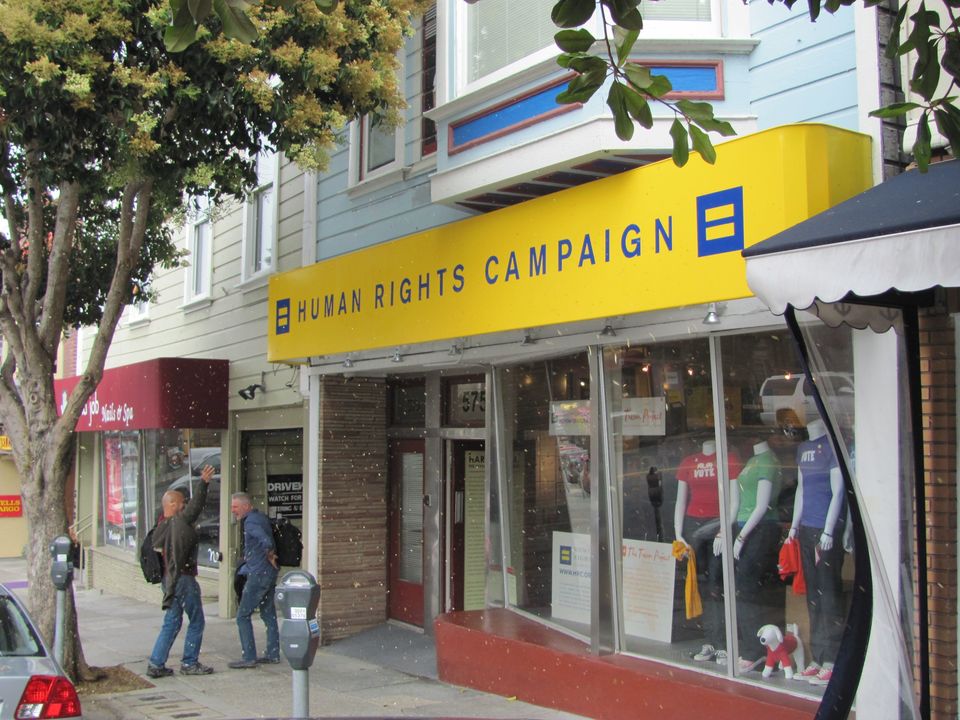