/www.whentojump.com/"}}">When to Jump, an independent media partner of The Huffington Post, is a curated community featuring the ideas and stories of people who have made the decision to leave something comfortable and chase a passion.

Craftsman Greg Klassen started his career working a desk job, thinking it was the “adult” move for him to make as a college grad. But ultimately, he couldn’t ignore his real passion: creating furniture.

Klassen was working for a door company where he says he was basically the “garbage man” ― he recycled wood ― when he started taking leftover pieces home.

“My wife and I were newly married and we were really poor, had no money,” he told HuffPost Rise. “So I would make our furniture out of the wood that I brought home. That really started to develop this newfound love: Making things that could be both functional and beautiful all at once.”

“I decided to pursue furniture-making full time, because whenever I was creating, I felt like I was fully alive,” he said.

When he first started his business, Klassen and his wife struggled to make ends meet. He got his big break after he sent a press release about his work to a design blog and got the attention of “influential” people, he said.

“It took off overnight” Klassen said. “All the hard work I’d been putting in, all the belief I had in myself was starting to grow fruit.”

In the video above, see some of Klassen’s beautiful work and learn more about his journey.

This video was produced by Rebecca Halperin and Susannah Gruder, edited by Ethan Kirby and shot by James Andrews. 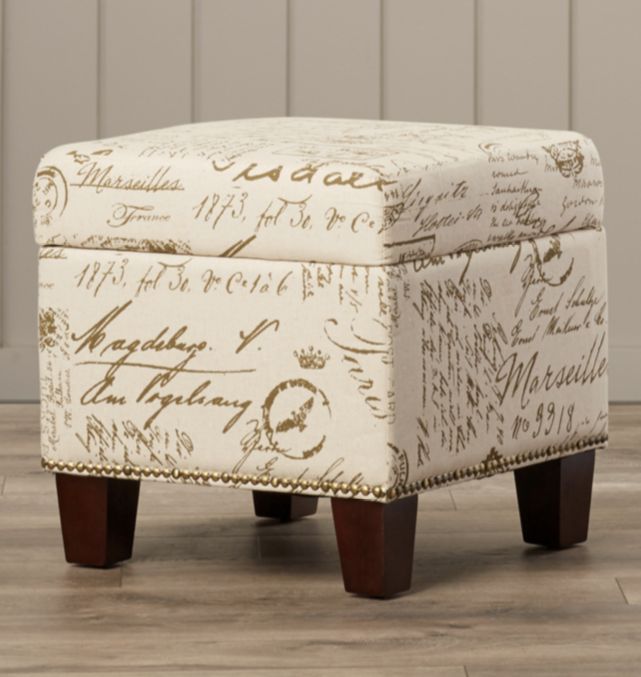