Gwyneth Paltrow thinks women need to stop being so mean to each other.

Paltrow appears on the February 2015 cover of Harper's Bazaar UK. Inside the issue, she discusses her relationship with Chris Martin and paving her own way beyond her famous parents. While she says she has developed a sisterhood with her colleagues at Goop, she also acknowledges how badly women can treat each other.

"Women really need to examine why they’re so vitriolic to other women; why they want to twist words, why they want to read about someone else in a negative light and why that feels good to them ... But I also know a huge tribe of women who are loving and supportive of other women, in ways that are completely transformative," Paltrow says.

In October, Paltrow's feud with Martha Stewart made headlines and ended with the actress publishing a recipe for "Jailbird Cake" on her website. Many took this as a jab at Stewart, who went to jail in 2004 for insider trading.

The 42-year-old star tells Bazaar she has learned "the power of kindness and the importance of nonjudgemental ways of looking at others." She also defends a woman's right to be whoever she wants.

"I think we are a generation of women who are different in a lot of respects, and some of us want to be ambitious, and for it not to be a dirty word," she adds. "We want to be feminine and soft, we want to be maternal, we want to be sexual, we want to be explorers -- and we can be a combination of all of these archetypes. You can be powerful, but you can also be vulnerable."

Read the full interview in the February issue of Harper's Bazaar UK, on sale Jan. 2. Also available as a digital edition. 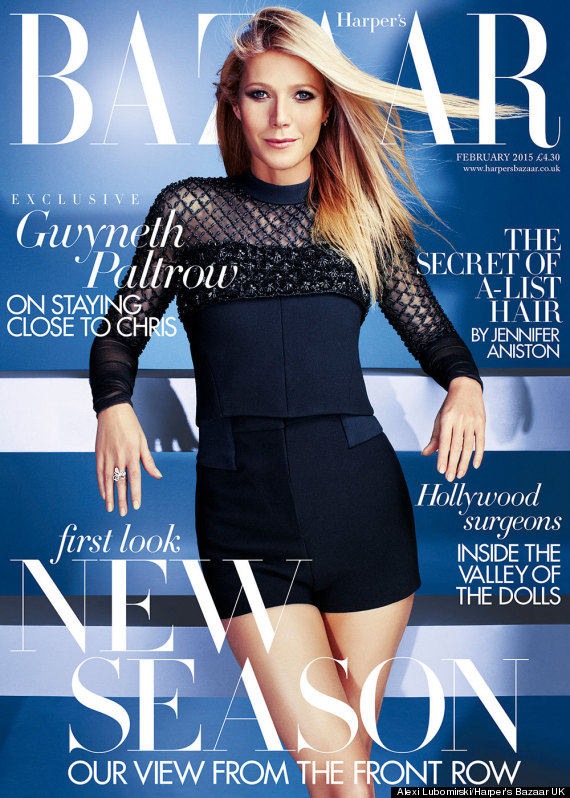 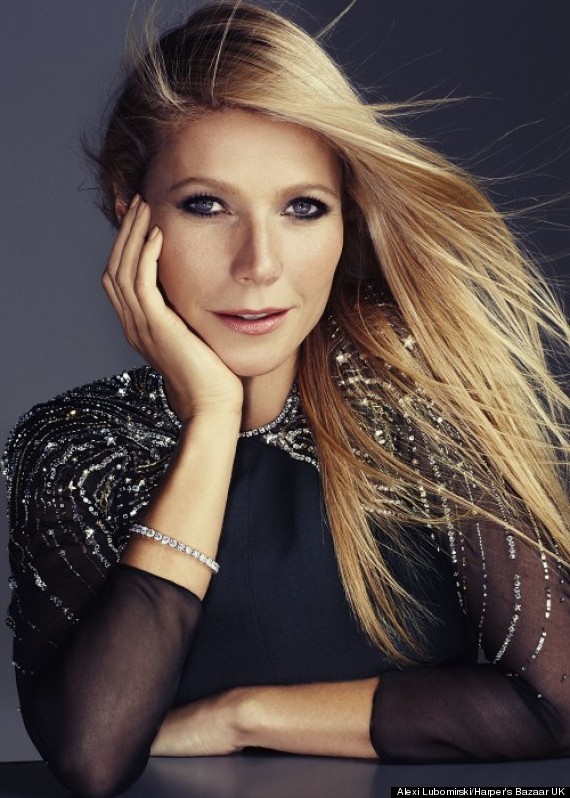