In what has been dubbed a "masterful, righteous take-down," Gillard's fiery speech lambasted Abbott in front of the House of Representatives and called him a "sexist" and "misogynist."

"I will not be lectured about sexism and misogyny by this man; I will not," Gillard begins, gesturing toward Abbott. She continues:

And the government will not be lectured about sexism and misogyny by this man. Not now, not ever. The leader of the opposition says that people who hold sexist views and who are misogynists are not appropriate for high office. Well, I hope the leader of the opposition has got a piece of paper and he is writing out his resignation. Because if he wants to know what misogyny looks like in modern Australia, he doesn't need a motion in the house of representatives, he needs a mirror.

Jezebel, who called Gillard "one badass motherf**ker," explained the context behind the prime minister's impassioned attack:

Abbott [had] demanded that Peter Slipper, the Speaker of the House, step down for allegedly sexually harassing an openly gay male staff member in a series of text messages, one of which apparently compared female genitalia to mussels… Abbott then implied that if Gillard defended Slipper, she would be just as sexist as a gay man who talks sh*t on vaginas.

But, Gillard was not having any of it.

Chloe Angyal notes in the Guardian that in her speech, Gillard listed "a series of sexist and misogynistic remarks made by Abbott himself -- from questioning whether it's a bad thing that men have more power than women to explaining a new carbon pricing scheme with the words 'what the housewives of Australia need to understand as they do the ironing.'"

Gillard, who is Australia's first female prime minister, also railed against Abbott for sexist comments and actions he had allegedly directed at her in the past. Ninemsn reports that the PM accused the opposition leader of cat-calling her in parliament and slammed him for appearing next to a sign that said "Ditch the Witch" at an anti-carbon tax rally.

Though Slipper's resignation came as a blow to the prime minister, the Telegraph writes that Gillard used her "best card" by attacking Abbott and sexism:

Watching a female Prime Minister tear apart the male leader of the Opposition with such aplomb, composure -- but most importantly armed with a brilliantly impressive set of insults -- backed up with dates and times of when each shocking comment was said -- was the best card Gillard, ever the political animal, could have played in such a situation. 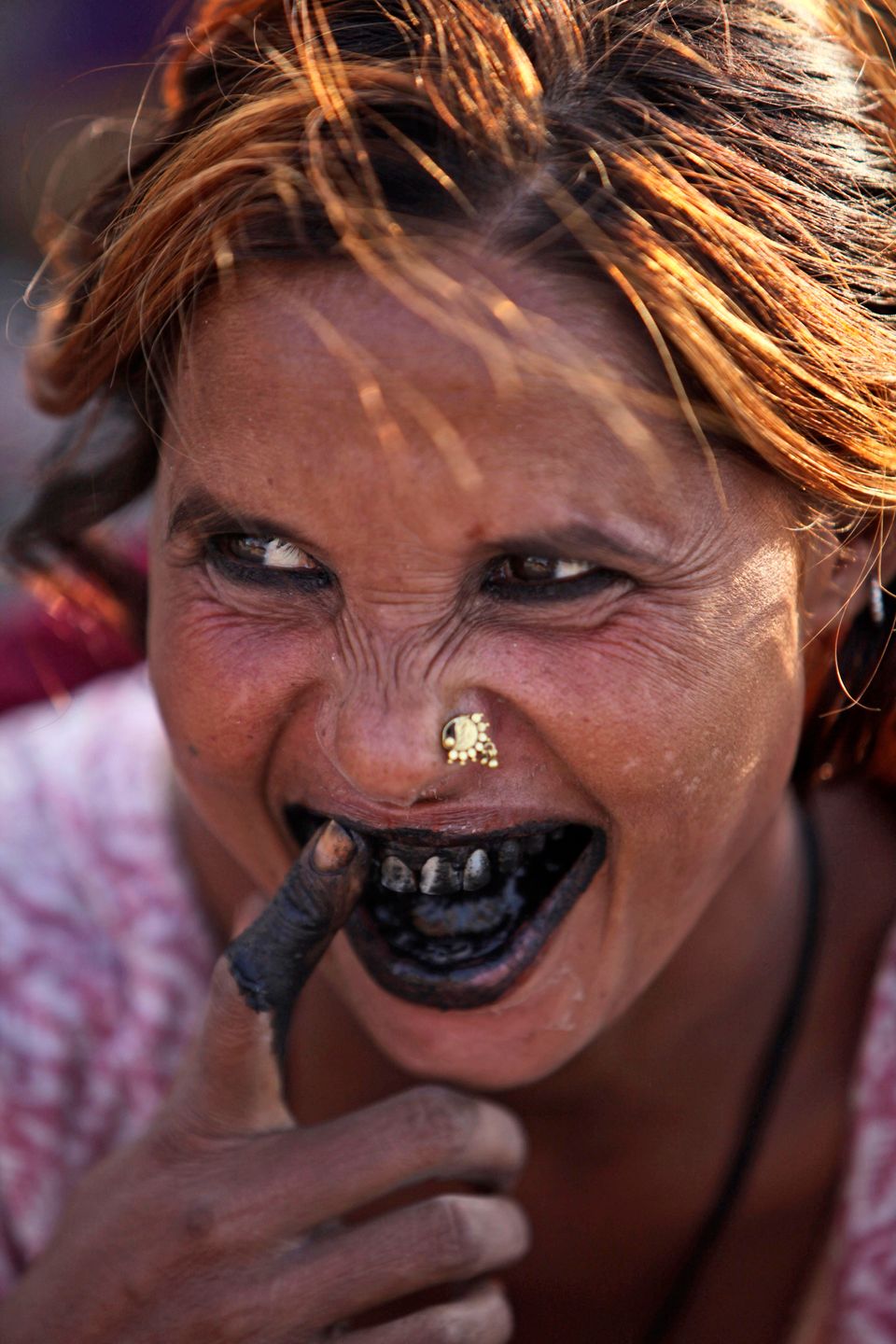