Tonight, March 9, is the first season finale of HBO's "Looking." The series about gay men in modern-day San Francisco has already been renewed for a second season, so here are some things we would like to see next season:

More San Francisco
The city plays a major part in the series, and even only after one season "Looking" is already one of the best depictions of San Francisco in TV history.

Less Agustin
By far the most annoying. His character is the definition of a fixer-upper. 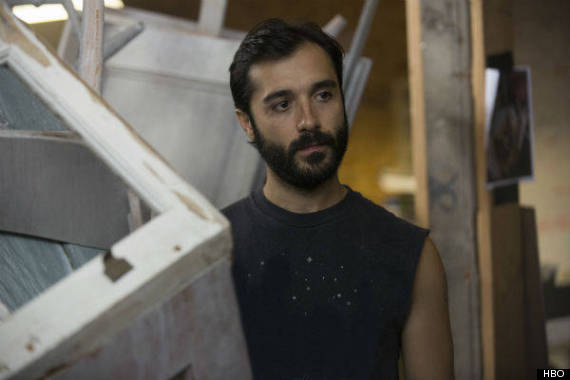 More Scott Bakula
If only all of us could age this well.

More Doris
Because she's the best.

More Life Advice
Simple words of wisdom we could all use more of.

More Of Dom's Mustache
It. Is. Epic.

A Return to the Folsom Street Fair
Another reason for Jonathan Groff to break out this leather vest!

More Of This Friendship
It's nice to see friends who are always there for one another like Patrick, Dom and Augustin are.

What We Want To See In 'Looking' Season 2
"Looking" 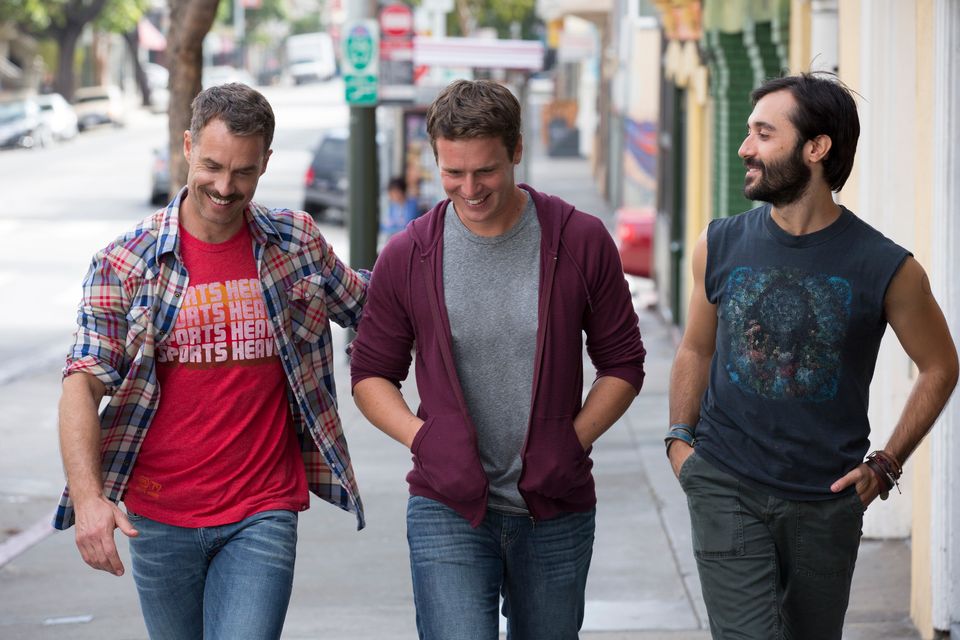