From the time she was 4 years old, Mari Wilensky had been a pageant girl.

With her mother's encouragement, the child competed in beauty pageants around her hometown of Jacksonville, Fla., smiling as she walked across a stage in an elaborate dress, singing, answering interview questions with the utmost poise and even participating in the swimsuit competition -- and she was good at it. By age 7, Mari had won 250 pageant trophies and had her sights set on the biggest prize of all: the Miss America crown.

But while some people simply saw a very driven little girl, others saw a pushy stage mom pulling the strings. Mari and her mother, Cathy, appeared on "The Oprah Winfrey Show" back in 1991, both defending the 7-year-old's pageant participation.

"I like to go in pageants because I get to meet new people," Mari said.

"She's pushed me more," Cathy insisted to Oprah and the audience. "She really is gung-ho for these pageants."

More than 20 years later, the women tell "Oprah: Where Are They Now?" that their stances still hold true.

Despite her love for the pageant world, Mari took a break from competing around middle school. That's when her life seemed to fall apart. "I ended up having a lot of self-image, body-image issues," she says. "I actually was affected by an eating disorder. That was a really tough part of my life."

Mari believes the pageants were actually the thing that helped keep her healthy and grounded prior to developing the disorder. "I didn't have my outlet at the time," she says. "Being able to perform, that was kind of my stress-coping strategy."

She re-entered into pageants, worked through her issues and began winning once again. In 2005, she became Miss University of Florida. That same year, she became Miss Florida. And a year later, she found herself on the very stage she had been eyeing since her childhood.

"I went on to complete in the Miss America pageant. It was a very surreal experience," Mari says. "I placed in the top 10."

After officially retiring from pageants in 2006, Mari used her scholarship money to obtain her Masters degree in clinical social work. Today, she works as a psychotherapist in private practice in Florida. Cathy, meanwhile, now owns and operates her own shop, selling pageant clothes, and still looks at Mari with great pride.

"We couldn't be any prouder of what she has accomplished in the world," Cathy says.

Where Are They Now? OWN Video Own Oprah Winfrey Network Eating Disorders 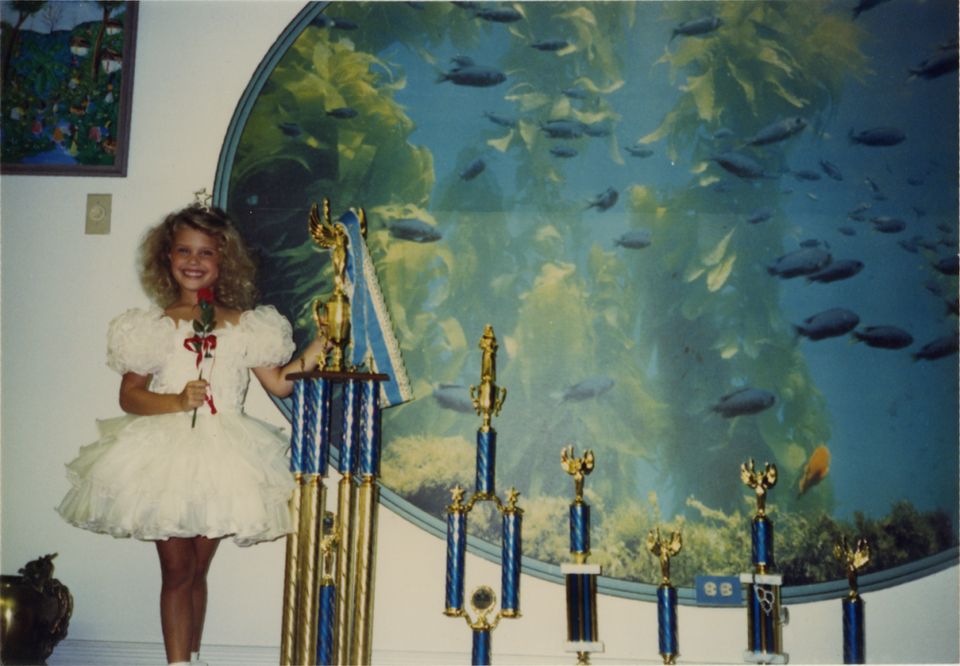