Major spoilers for "Captain America: The Winter Soldier" and other Marvel movies are ahead. 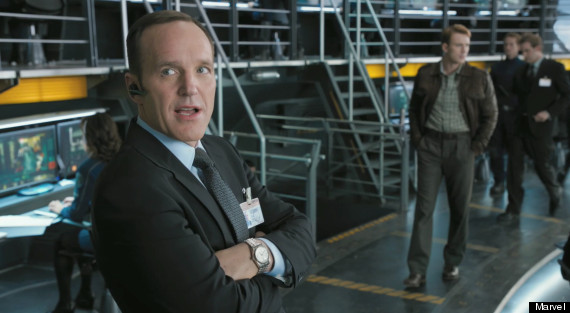 The Death: Agent Coulson The Return: Marvel's one big long con was killing Agent Coulson (Clark Gregg) in "Marvel's The Avengers," but then not bringing him back to life until "Marvel's Agents of S.H.I.E.L.D.," the ABC series that loosely ties to what's happening in the Marvel movies. 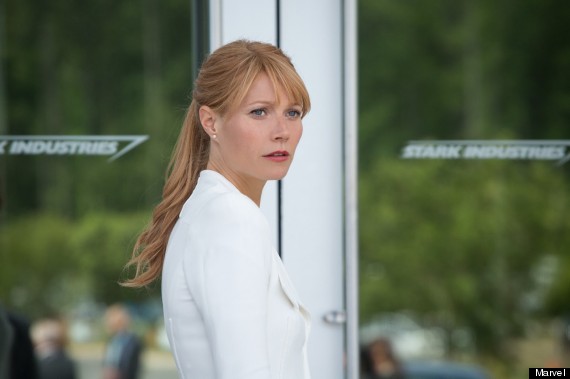 The Death: Pepper Potts The Return: Pepper (Gwyneth Paltrow) falls to her "death" during the third act of "Iron Man 3," an event that gives Iron Man the strength he needs to fight back against Aldrich Killian. As it turns out, Pepper isn't really dead -- the Extremis serum Aldrich injected her with earlier in the story saves her life -- and she helps Iron Man defeat vanquish his enemy. (Then Pepper gets some super surgery and is back to normal.) 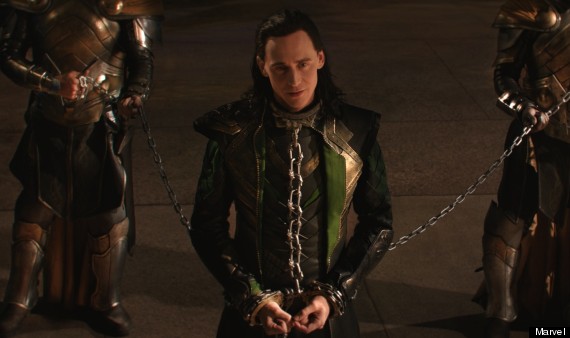 The Death: Loki The Return: Loki sacrifices himself to save Thor (weep), but it's all a clever ruse designed to get the duplicitous anti-hero on the throne of Asgard. Silly Thor doesn't even realize this, so expect that to play out in "Thor 3." 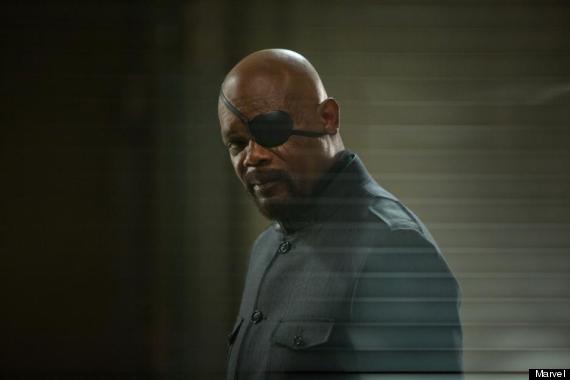 The Death: Nick Fury The Return: Nick helps bring down S.H.I.E.L.D. in "Captain America 2" and then stays fake dead by burning his old identity. Fury will return in "Marvel's The Avengers: Age of Ultron," but don't expect to see too much resolution. "The [Avengers sequel] is not about Nick and what S.H.I.E.L.D. is going through," star Samuel L. Jackson, who plays Fury, told BuzzFeed. "We're going to skip over him in an interesting sort of way."