Long before Minka Kelly hit the small screen on "Friday Night Lights" and the upcoming "Charlie's Angels," she was just a kid in a single-parent home watching her mom trying to make ends meet.

The actress recently opened up to Cosmopolitan about her not-so-normal childhood and her mother's death.

"She was 5ft 11, legs up to her ears, gorgeous," Kelly said (via Daily Mail) about her mother, Maureen, who tried to pay the bills by working various jobs, including as a stripper. "She got along on that for as long as she could."

Kelly describes her relationship with her mother as "pretty complicated," adding that her dad, former Aerosmith guitarist Rick Dufay, wasn't around much. But she was there at her mom's bedside three years ago when she died of colon cancer.

"That's detectable," Kelly said of the disease. "Talk about being reckless and not paying attention to your body."

But, complicated relationship and all, she was with her mom until the end.

"By the time she passed I was holding her," she said. "I was with her until her last breath. We made it."

For now, Kelly is busying concentrating on her much-hyped revival of "Charlie's Angels," which premieres Sept. 22 on ABC. But while her career is heating up, the same can't be said for her personal life.

Kelly and her longtime Yankees boyfriend Derek Jeter called it quits in late August, surprising friends and fans alike. The split seemed to come out of left field, especially considering reports were flying earlier this year that the two were planning to tie the knot. 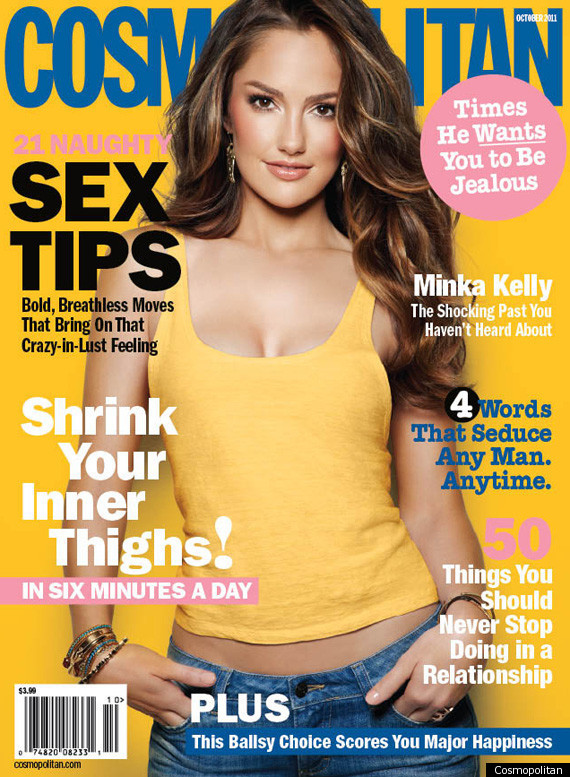