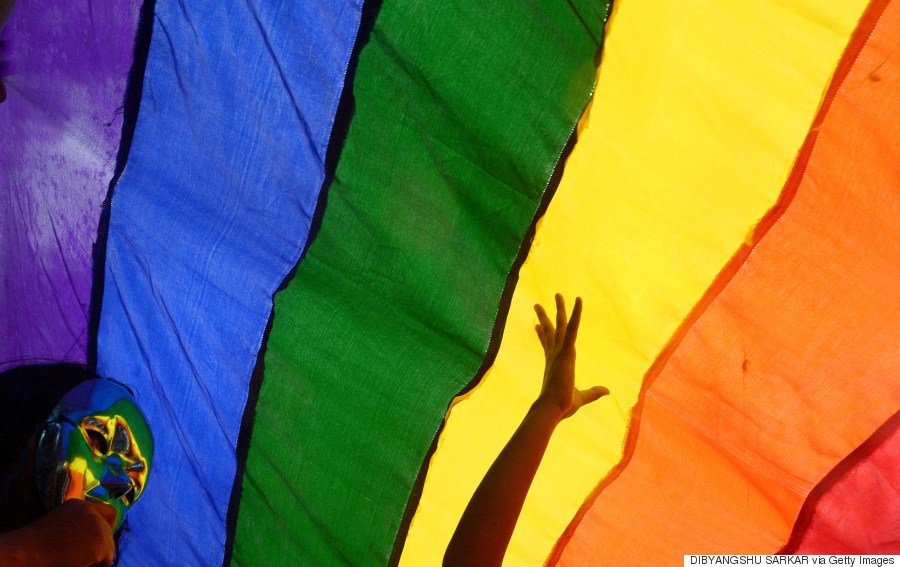 In 1978, artist Gilbert Baker created the rainbow flag hoping to craft an iconic image of LGBT pride, by the community, for the community. Today, the flag has become a symbol, recognizable everywhere from its birthplace in San Francisco to the far corners of the world. The original artwork was just acquired the by Museum of Modern Art (MoMA) for its design collection, just in time for Pride month, and we couldn't be happier. 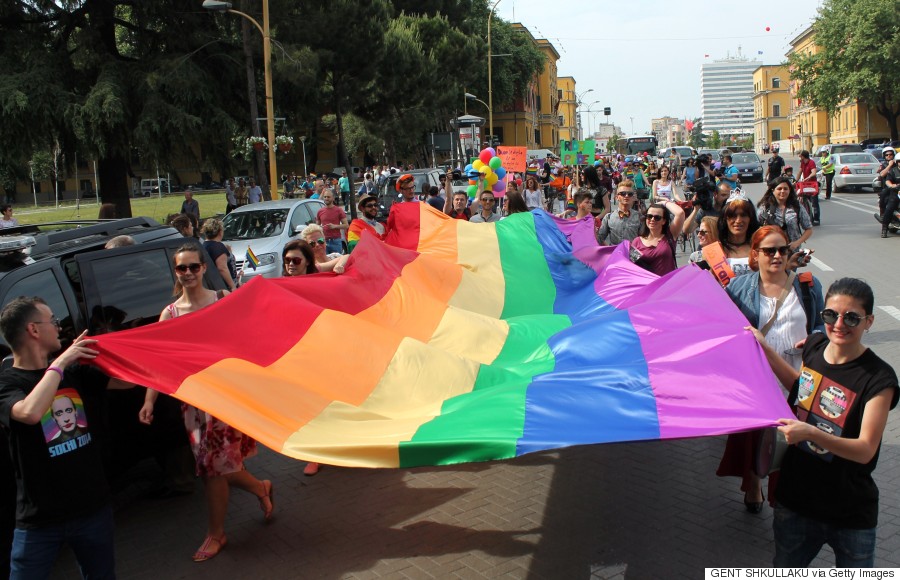 In an interview with MoMA curatorial assistant Michelle Millar Fisher, Baker described first noticing the peculiar powers of a flag in 1976, on the Bicentennial of the United States, when processing the omnipresence and immediate legibility of the American flag.

"A flag is different than any other form of art," Baker explained. "It’s not a painting, it’s not just cloth, it is not a just logo -- it functions in so many different ways. I thought that we needed that kind of symbol, that we needed as a people something that everyone instantly understands. [The rainbow flag] doesn’t say the word 'Gay,' and it doesn’t say 'the United States' on the American flag but everyone knows visually what they mean. And that influence really came to me when I decided that we should have a flag, that a flag fit us as a symbol, that we are a people, a tribe if you will. And flags are about proclaiming power, so it’s very appropriate." 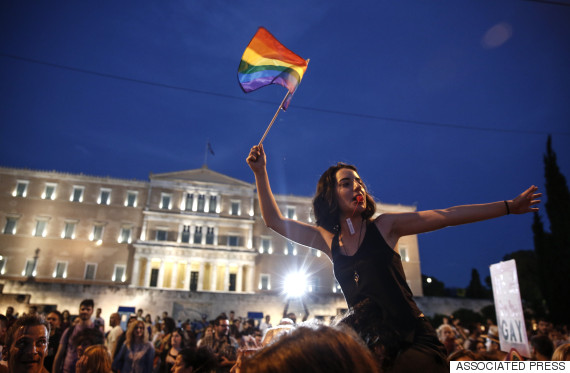 Baker was inspired to create the powerful symbol in part thanks to wisdom from his friend and fellow San Franciscan Harvey Milk, the first openly gay person elected to public office. Milk was a vocal believer in gay visibility and advocated that the LGBT community come out and proudly declare, "This is who I am!" Baker determined a flag would do just that.

"It was necessary to have the Rainbow Flag because up until that, we had the pink triangle from the Nazis -- it was the symbol that they would use [to denote gay people]," Baker explained. "It came from such a horrible place of murder and holocaust and Hitler. We needed something beautiful, something from us. The rainbow is so perfect because it really fits our diversity in terms of race, gender, ages, all of those things. Plus, it’s a natural flag -- it’s from the sky! And even though the rainbow has been used in other ways in vexilography, this use has now far eclipsed any other use that it had." 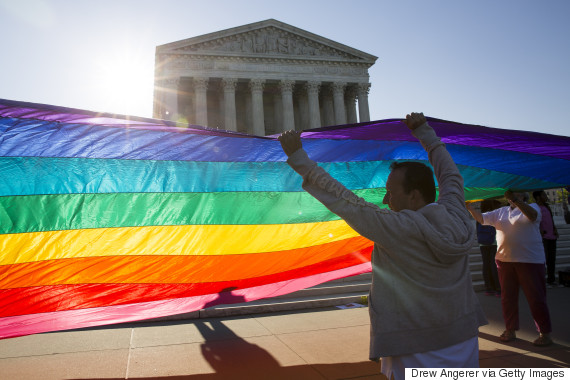 The first rainbow flag was made at San Francisco's Gay Community Center in the top floor attic. With a team of approximately 30 volunteers, Baker used trashcans full of water and mixed natural dye with salt and thousands of yards of cotton to yield the first bunch. A self-described drag queen, Baker was familiar with sewing his own clothes, and managed to craft a colorful vision that would soon become planted in history.

The rainbow flag will join iconic images including the "@" symbol and the recycling logo in the halls of MoMA's design collection. Coinciding with LGBT Pride Month, the brightly colored acquisition sheds light on the progress we've made in terms of LGBT rights over the past 30-plus years, and the changes we're still waiting for. 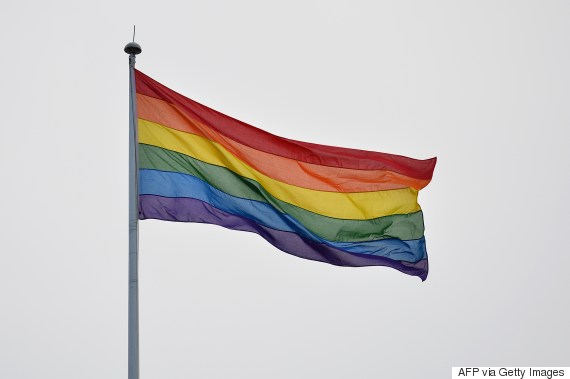 "Much has changed for some, but as a global vision, we are way far away from where we need to be," said Baker. "We are still dealing with huge, massive resistance, even here in our own country, even here in our own city, even in our own families. What the rainbow has given our people is a thing that connects us. I can go to another country, and if I see a rainbow flag, I feel like that’s someone who is a kindred spirit or [that it’s] a safe place to go. Its sort of a language, and it’s also proclaiming power.

"That’s the phenomenal [aspect] of it. I made it in 1978 and I hoped it would be a great symbol, but it has transcended all of that -- and within short order -- because it became so much bigger than me, than where I was producing it, much bigger even that the U.S. Now it’s made all over the world. The beauty of it is the way that it has connected us."