When we think of No Doubt, argyle sweaters aren't the first thing that come to mind. But no matter: the iconic '90s ska band is teaming up with Fred Perry, purveyor of said argyle sweaters, for a collaboration.

Women's Wear Daily reports that Gwen Stefani and her No Doubt boys will work with the sporty British brand on a clothing collection inspired by No Doubt's "ska and reggae roots." So far it includes a single shirt, selling for $95, to be released in January with a v-neck sweater and a bomber jacket to come in spring. To avoid veering too far into the preppy zone, there will be tartan plaid involved.

If the buttoned-up collab sounds like a strange pairing, keep in mind that this is the same British brand that teamed with Amy Winehouse on her clothing line. Plus, back in the day, the men of No Doubt rocked those polo shirts and sweater vests with dreads and frosted tips, basking in the irony while singing their hearts out onstage.

That said, we're still a bit concerned that the new Fred Perry x No Doubt collab will be lacking in the bandeau-and-bindi department.

Wondering what to expect? Check out the goods at FredPerry.com... or relive Gwen Stefani's best fashion moments below. We recommend the latter. 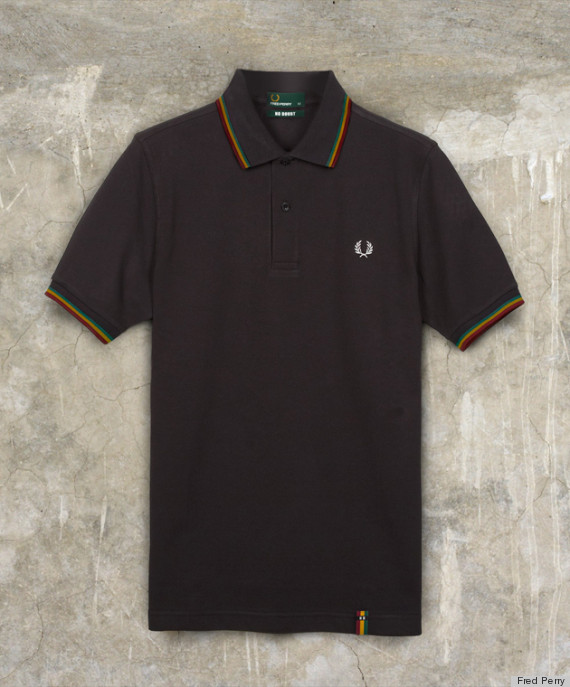 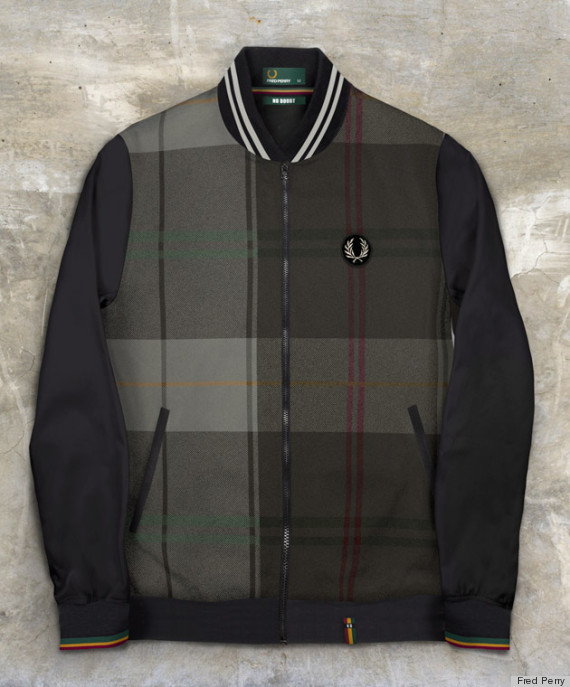 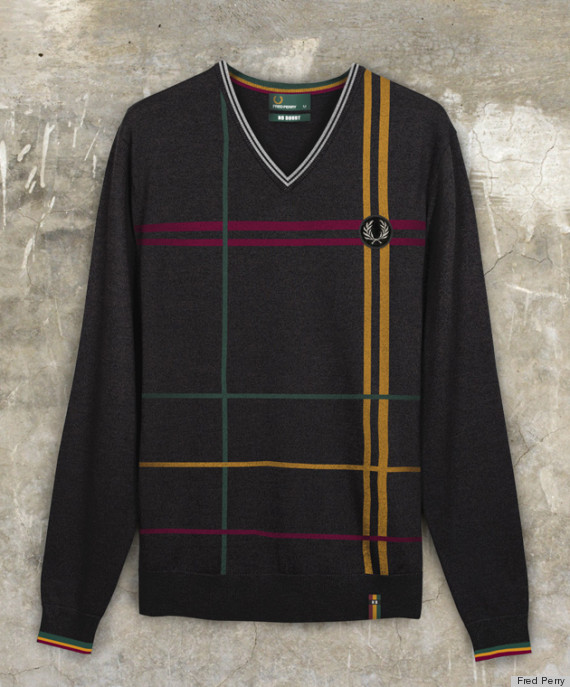