Put down the mascara, ladies. No really. It's officially a trend.

Fashion Week runways aren't usually where we pick up low-maintenance beauty tricks, but this season has been ripe with easygoing inspiration. Nowhere was this more apparent than at yesterday's Spring 2014 Balmain show during Paris Fashion Week. Top models like Rosie Huntington-Whiteley and Georgia May Jagger sauntered down the runway wearing little more than a dab of concealer. Cue the collective gasps of joy.

Makeup artist Tom Pecheux's strategically applied concealer ("under the eyes, inner corners and beginning of the brow bone") was complemented with a mere curling of the eyelashes and a dusting of powder. As for the hair? It was just as relaxed, if not a bit disheveled.

We had an inkling this was coming, though. At the beginning of the month, some of New York Fashion Week's top shows sent models down the runway sporting the elusive "no makeup" look. Alexander Wang's catwalk was a parade of ladies rocking deliberately unconcealed under-eyes and tousled hair that was the result of little more than a spritz of dry shampoo. Then there was Proenza Schouler, which also went for the dewy, unfinished look and "Sissy Spacek hair.”

So are we to take this as our cue to ditch the color cosmetics and blowouts? Perhaps. Considering the $426 billion we spend a year on beauty products, it might just be a good idea to follow the fashion industry's lead on this one. Plus, with glossy magazine covers championing the unfussy, raw look, it's only a matter of time before the trend-loving crowd hops on board.

We certainly can get behind the idea of eschewing the reliance on makeup and owning one's natural beauty. But what do you think of the look?

The look at Balmain: 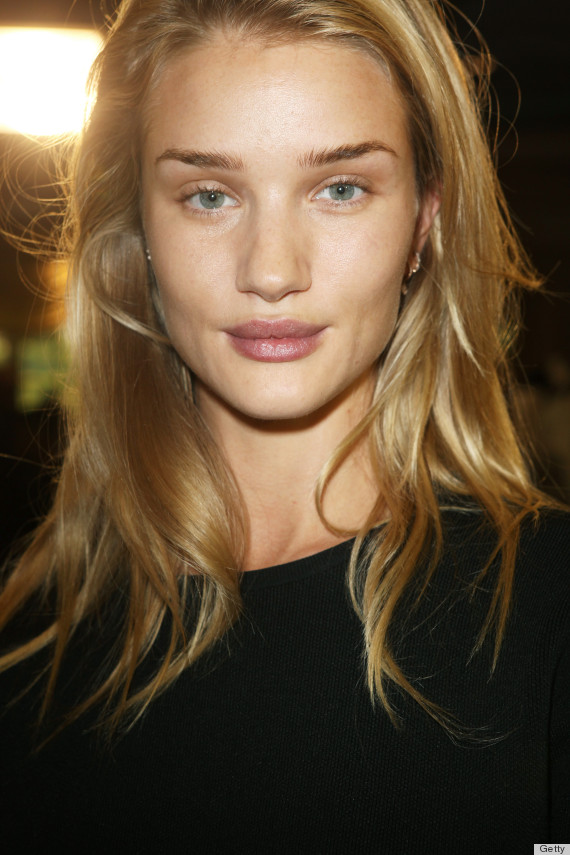 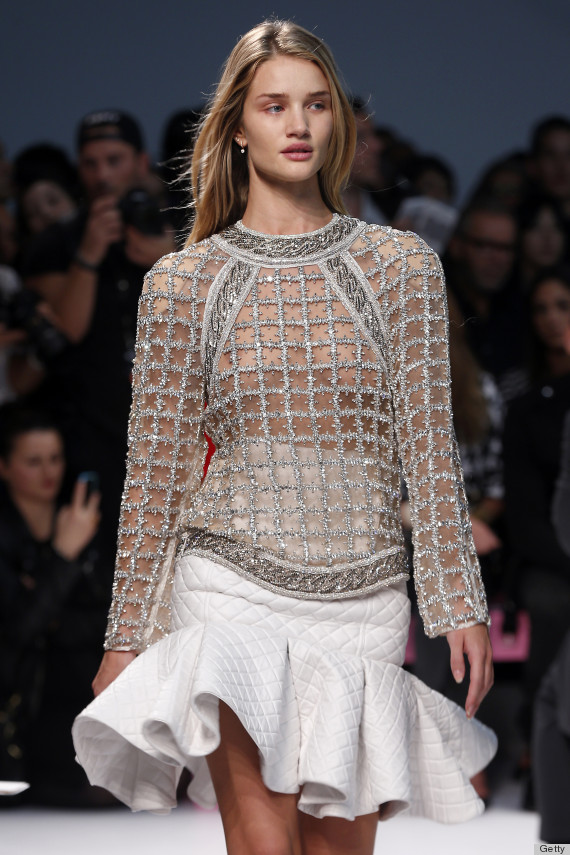 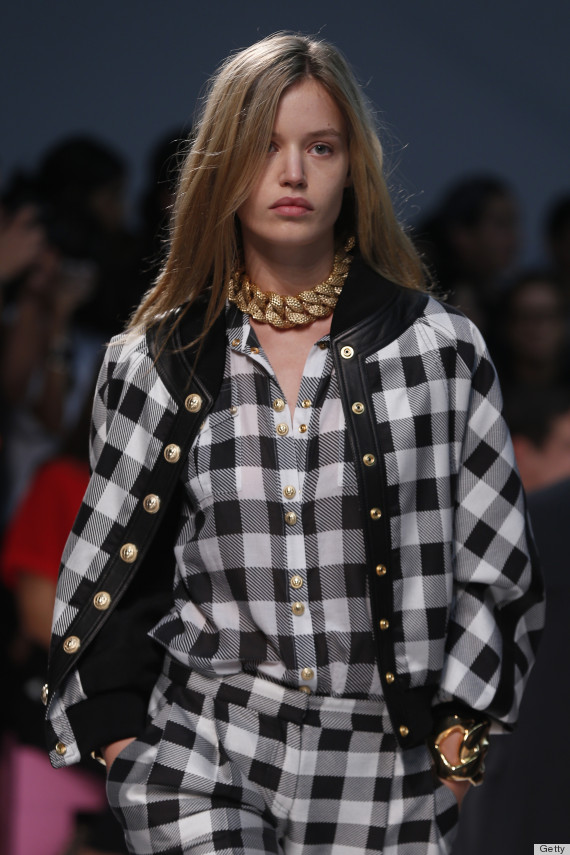 ...and at Alexander Wang: 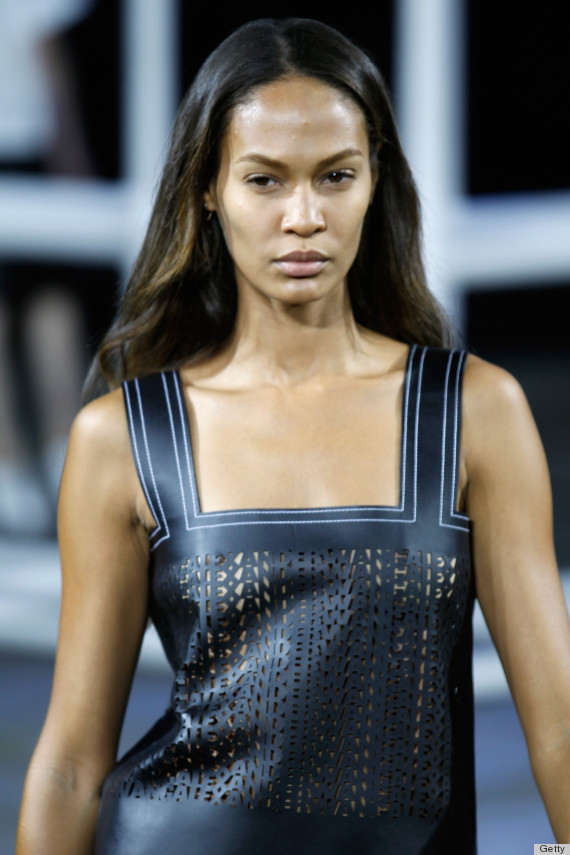 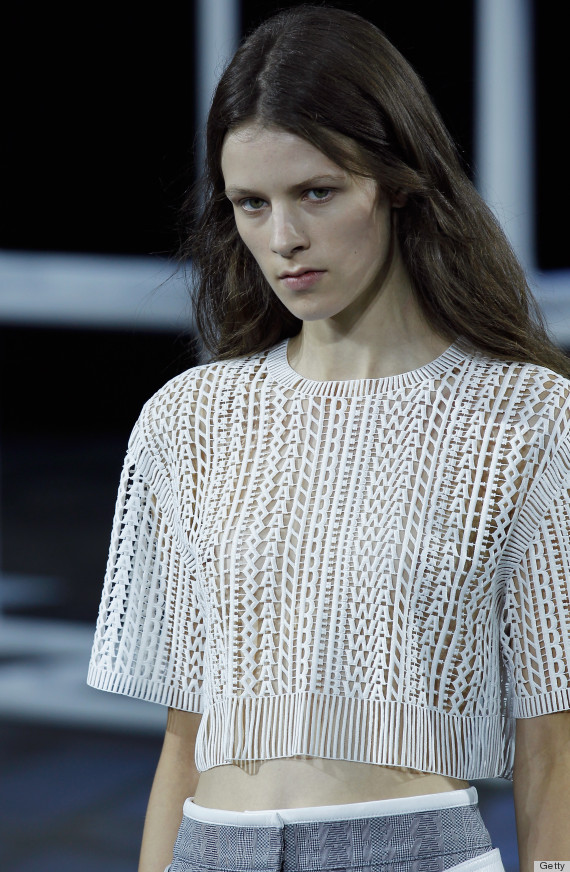 ...and at Proenza Schouler: 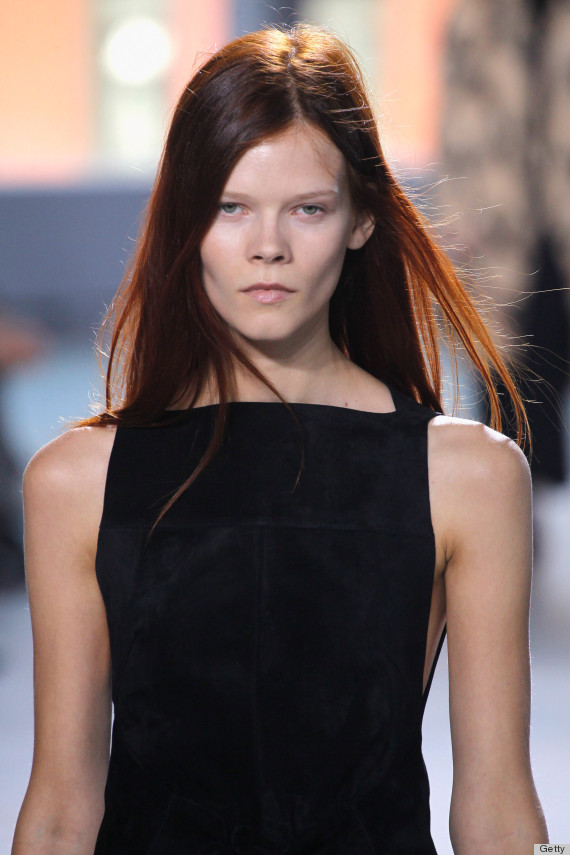 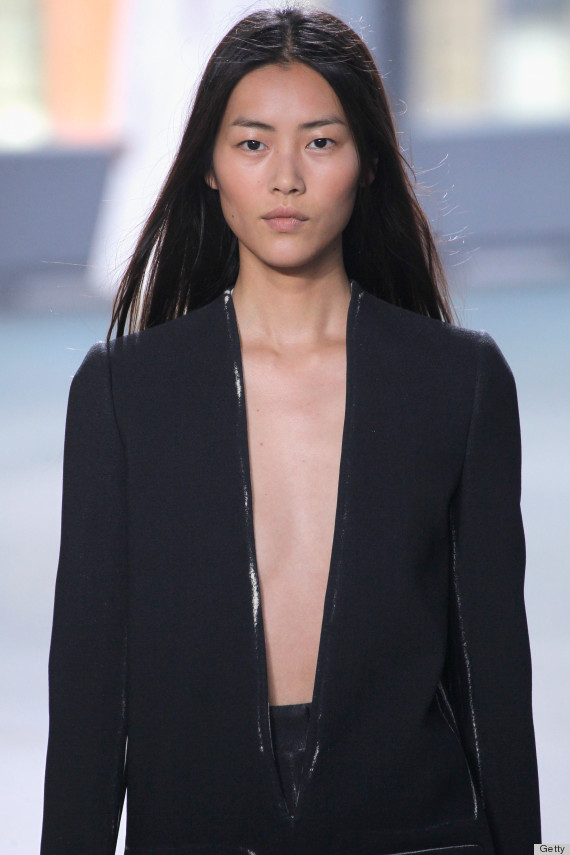 Even celebs try it out: