Nodar Kumaritashvili, a Georgian luge slider competing at the Vancouver Olympics, died today after crashing during a training run and hitting a metal pole. He was 21.

(SCROLL DOWN FOR GRAPHIC VIDEO)

At Friday night's Winter Olympics Opening Ceremony, a moment of silence was observed to honor Kumaritashvili and his fellow Georgian Olympians wore black armbands in his memory. Click here for more.

Kumaritashvili told his father that he was terrified of the track on which he later died.

According to the Vancouver Sun, Kumaritashvili was traveling at speeds greater than 90 miles per hour at the time of the crash. The luge track had been called the fastest ever, and the AP notes that concerns were raised even before the fatal crash:

Training days in Whistler have been crash-filled. A Romanian woman was briefly knocked unconscious and at least four Americans - Chris Mazdzer on Wednesday, Megan Sweeney on Thursday and both Tony Benshoof and Bengt Walden on Friday in the same training session where Zoeggeler wrecked - have had serious trouble just getting down the track.

"I think they are pushing it a little too much," Australia's Hannah Campbell-Pegg said Thursday night after she nearly lost control in training. "To what extent are we just little lemmings that they just throw down a track and we're crash-test dummies? I mean, this is our lives."

Click here for more details. An initial probe has declared that the track was not at fault in the death.

Scroll past the video for photos of his rescue effort as well as a picture of Kumaritashvili just before the crash. WARNING: includes disturbing images. 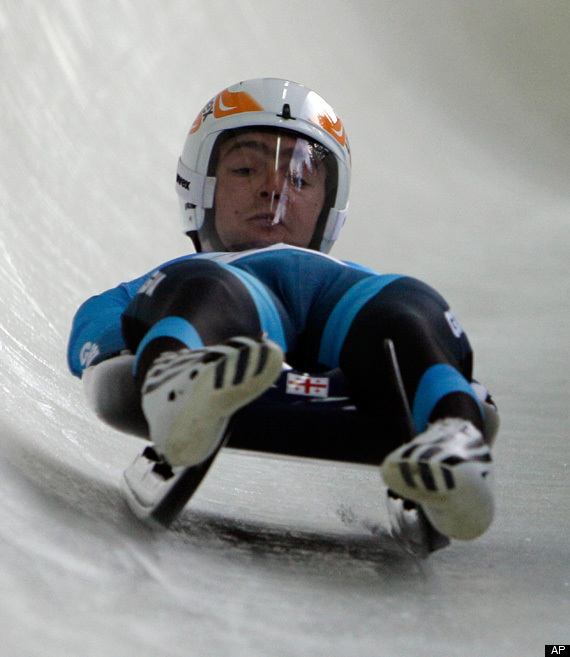 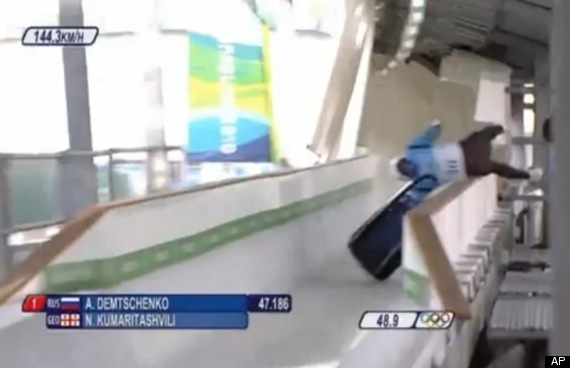 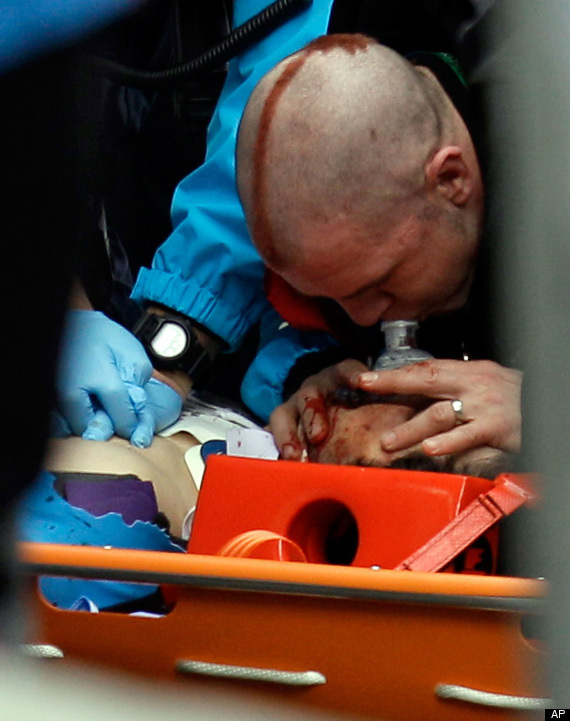 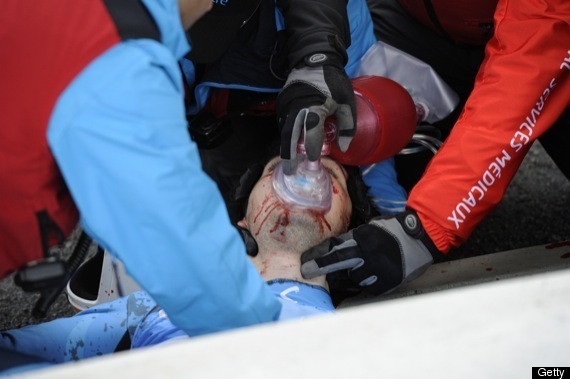 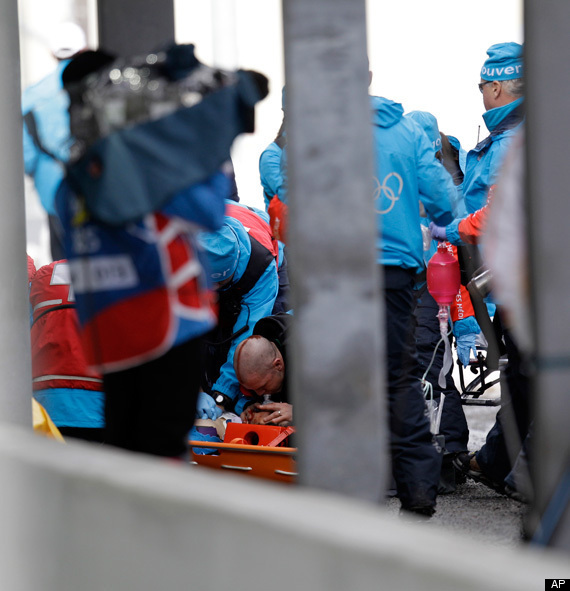 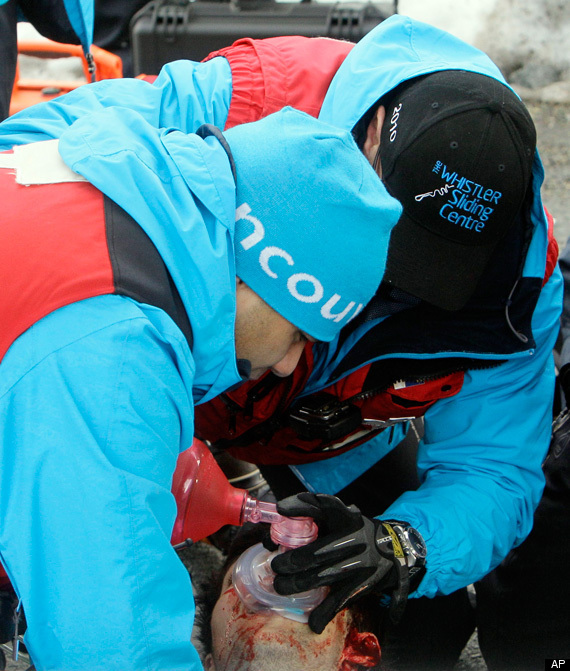