Leaders such as Martin Luther King Jr. and Malcolm X occupy a permanent place in the black historical narrative. But filmmaker and artist Tiona McClodden found it crucial to shift her focus away from such individuals to explore her own familial history in her new work, Dreaming of Kin, at The Museum of Contemporary African Diasporan Arts (MoCADA). 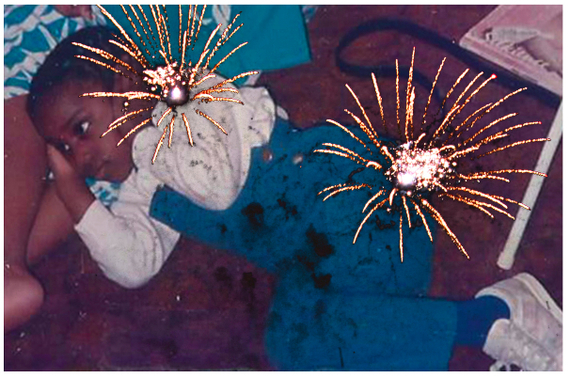 "The project is my attempt to examine my family through the same lens that, as a black kid or individual, growing up in America you are given narratives of greater historical figures. I wanted to give my family that same lens," she said. "In getting away from the MLK's and Malcolm X's I was able to see how my own family sacrificed for this country. I appreciate and honor their spirit and ability to transcend and survive in this country."

The exhibition curated by Ladi'Sasha Jones features Be Alarmed: The Black Americana Epic, Movement I - The Visions. In this work, McClodden disrupts the epic film genre with a combination of nonlinear sequences, photography, sculpture, fireworks and light patterns. These elements form a conceptual film that explores themes of family, tradition, history and spirituality through the lens of the black experience. 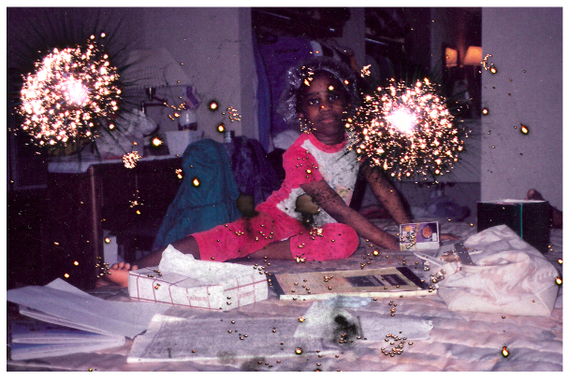 McClodden began the project in 2009, three years prior to the advent of the Black Lives Matter movement. Yet she finds parallels between her work and the movement's concerns regarding black bodies being under constant threat of institutional violence. McClodden hopes Dreaming of Kin can serve as a means to highlight the significance of familial legacies and how violence threatens the black family unit.

"You have mothers losing kids and kids losing parents. In these cases of violence I've always been struck by the history of that person who was part of a family. Suddenly the family narrative becomes fragmented and there is no one to pass on these oral histories," she said. "It creates a disconnect from our ancestors. It is a huge loss of identity."

The exhibition is on view now through April 10.

Identity politics within the art world is one of the central themes at this year's FUSION NY during Armory Week. According to a report by the American Alliance of Museums, 80 percent of the museum workforce is white. For Savona Bailey-McClain, executive director and chief curator of the West Harlem Art Fund (WHAF), racial and gender inequities need to be addressed. 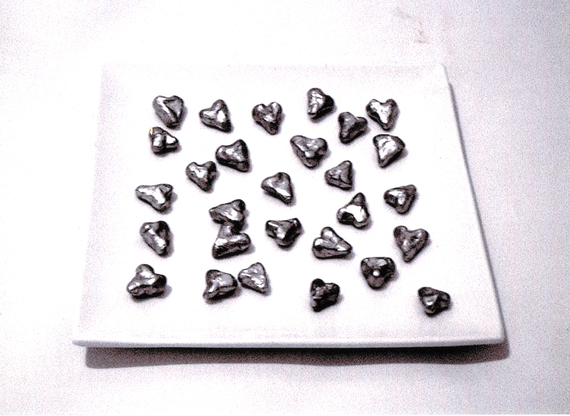 How February Was Born (2002) by Ilania Emilia Garcia

"FUSION NY will discuss societal expectations and how we can expand those perimeters so we can become inclusive and diverse. For example, women in the arts have to choose between being a mother or curator sometimes. It's not easy for a woman to travel a lot with children let alone move her family," she wrote via email. 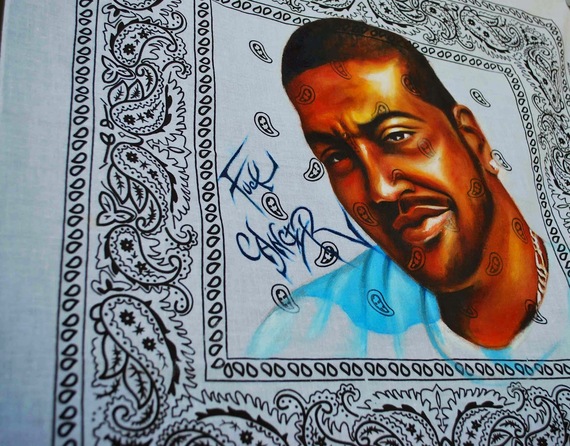 The series, which is co-presented by WHAF and Iconic Linx, kicked off Tuesday with panelists such as dancer/choreographer, Bill T. Jones; editor-in-chief of Hyperallergic, Hrag Vartanian; gallerist, Leila Heller; and independent curator and visual artist, Janet Goldner. FUSION NY continues on Wednesday with a focus on art and technology and Basquiat's influence on popular culture.