The latest stock assessment of Bluefin tuna in the Pacific released on Wednesday indicates that overfishing has pushed the stock of the giant fish down by a shocking 96.4 percent compared to unfished levels, flying in the face of the conventional wisdom about Bluefin tuna, which says that the Pacific population is much healthier than the Atlantic population.

The assessment, which was released by the International Scientific Committee for Tuna and Tuna-Like Species in the North Pacific Ocean (ISC), pins some of the blame for the precipitous decline on fishermen's propensity for taking juvenile tuna out of the water before they've had a chance to reproduce. About 90 percent of the bluefin caught in the Pacific are juveniles, according to the ISC's report.

Pacific bluefin -- actually a distinct species from their counterparts in the Atlantic -- are fished mostly for use in sushi restaurants in Japan, with some going to sushi restaurants in other parts of the world as well. They fetch extremely high prices, making them attractive to fishermen. Just last week, the first bluefin tuna of the season was sold at auction in Tokyo's famous Tsukiji Fish Market for a record $1.76 million. (That tuna, of course, fetched many times more than a normal one would, as the first specimen of the season always does.)

It's long been known that Pacific bluefin were overfished, but the species has never been placed on the IUCN's list of endangered species, in part because the officials in charge of conserving bluefin tuna in the Pacific have been unable to agree on one stock assessment. Some have always suspected that Japanese officials, eager to protect a valuable industry and a cultural touchstone, were systematically underestimating the extent to which Bluefin had been overfished -- and this study certainly supports that idea.

In any case, if the news in November that Atlantic bluefin tuna were starting to recover had you thinking it was OK to eat toro, this should go a ways toward changing your mind. 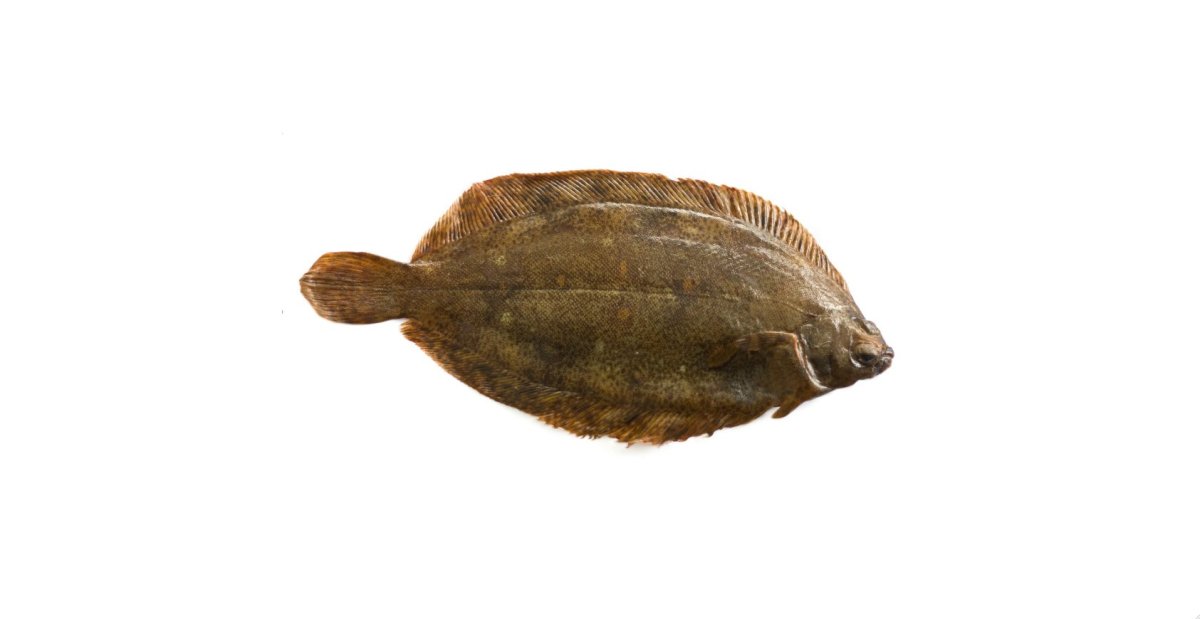