Patton joins Queen Latifah who has been the official spokeswoman of the Queen Collection for over 10 years now.

Known for her roles in Jumping The Broom and Precious, Patton's next film might just be her biggest. She'll be starring opposite Tom Cruise in the fourth chapter of the Mission Impossible franchise, Ghost Protocol, set to hit theaters on December 16. And once the new year hits her mission will be debuting three new CoverGirl products: Vivid Impact Eyeliner, LashFanatic Mascara and Natural Hue Matte Pressed Powder--all launching in January.

Between her beaming smile, flawless skin and girl-next-door charm (after all, she did marry her high school sweetheart--R&B singer Robin Thicke) it's not hard to see why CoverGirl tapped this stunning lady--here's a slideshow of Patton's top beauty moments. 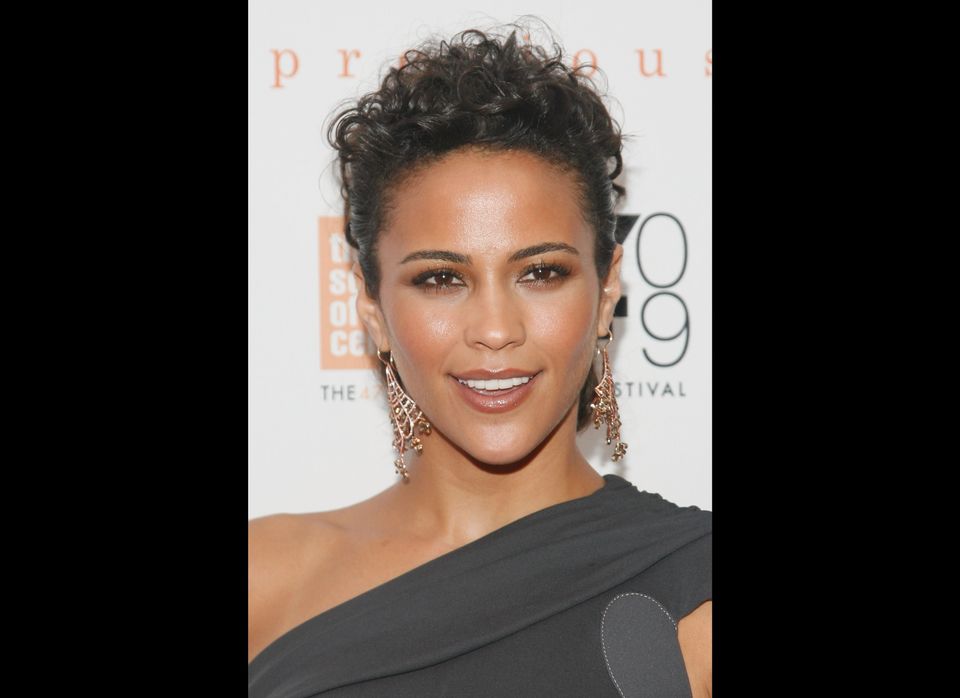