Unmarried couples in Indonesia will have to be cautious of where they get frisky, if a recently proposed adultery law is passed.

According to a Huffington Post translation of Indonesian magazine Tempo, single people who engage in premarital sex in Indonesia could face up to five years in jail. Currently, Indonesia's criminal code does outlaw adultery, but only for married couples.

The proposed addition to the country's penal code was introduced in the House of Representatives earlier this month.

Wahidudin Adams, the director of Indonesia's Ministry of Justice and Human Rights, said at the time of the proposal's unveiling that the government seeks to expand the current law to reflect societal values. While couples caught in the act could potentially be punished under the proposed legislation, Adams said the law would primarily be applied only after a person files a complaint.

As the Jakarta Globe notes, the draft also includes a provision that could punish unwed couples who live together with up to a year of jail time. In an even odder clause, the proposal also seeks to make illegal the use of witchcraft to harm another individual.

Ida Ruwaida, a sociologist from Indonesia University, questioned how the law would be brought to bear. "It's ineffective if there's no way to enforce the rules out in the real world," Ruwaida told Tempo, according to a HuffPost translation.

Although sex out of wedlock is currently legal in Indonesia, a young couple who were caught publicly engaging in the act last April were reportedly arrested for premarital sex, the Agence France-Presse reports.

Legislation outlawing sex between unmarried couples is not entirely unheard of in countries where Islam is the predominant religion; Saudia Arabia and Iran, for example, both have provisions against premarital sex in their penal codes. 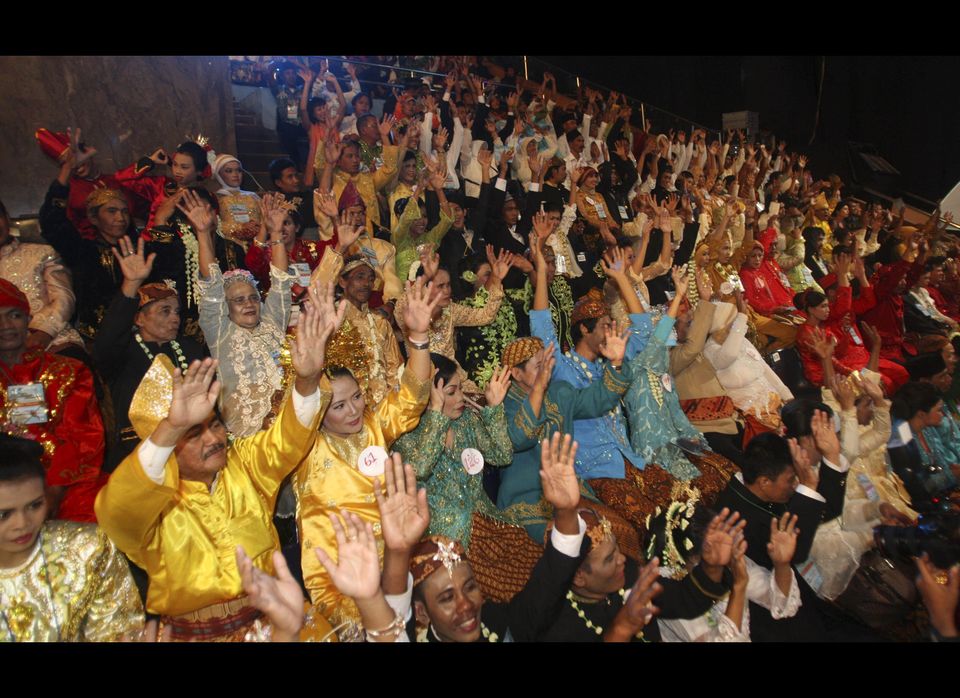