Talent runs in the Pattinson family. Robert Pattinson's 31-year-old sister Lizzy recently passed an audition for "The X Factor U.K.," which means she could end up appearing on show's 11th season.

When asked about his older sister's recent accomplishment, Pattinson said:

"I'm like, so ridiculously proud of her. I would never have the balls to do that, ever, in a million years. I can't believe she's done it. So, it's amazing."

If Lizzy advances in the competition, hopefully we'll catch a glimpse of Robert Pattinson in the crowd. 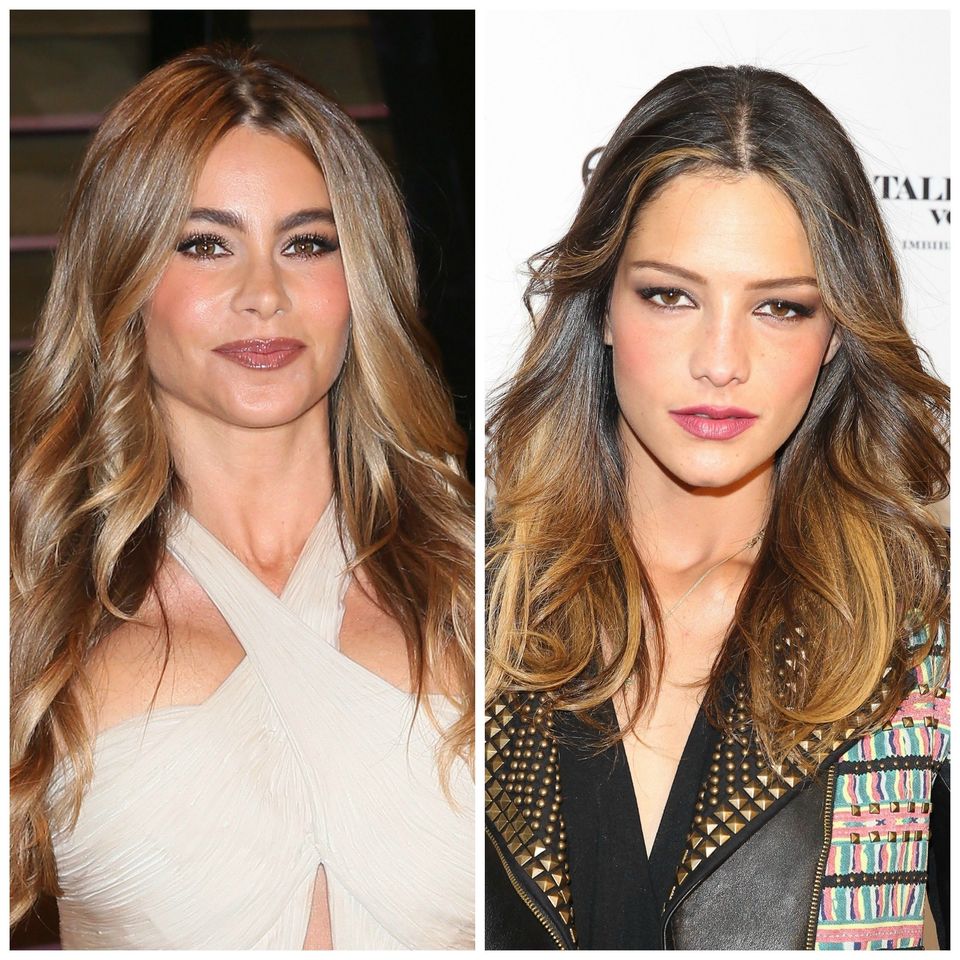