Robert Pattinson has yet to comment on damning photos of his girlfriend, Kristen Stewart, making out with her "Snow White and the Huntsman" director Rupert Sanders, but he has expressed his thoughts about cheaters before.

Us Weekly reports that the 26-year-old "Twilight" star made some interesting comments about the nature of infidelity.

In the April issue of Italian Vanity Fair, Pattinson was asked if he could ever date a married woman, and told the magazine, "Life is not black and white. There are married couples that never see each other. Is that marriage?"

Though he admits things are never as simple as they might seem, he added quite tellingly, "But there's a thing I've never got: That is, why do people cheat? I can understand the impulse, but not how you can keep two relationships going at the same time for long."

Although Pattinson recently denied that he and Stewart had plans to tie the knot anytime soon, Us Weekly claims that before news of Stewart's cheating broke, he was preparing to pop the question.

If Pattinson didn't already know Stewart had strayed from their relationship he must be reeling, as he also told Vanity Fair that he completely invests himself in his relationships.

"I'm not the casual-affair kind of guy. If I choose to be with someone, it's because I really want it. When I have a relationship, I'm 100 percent into it," he told the magazine.

That probably makes it even harder for him to learn that Stewart's affair with Sanders, who is married with two children, was reportedly "just a fling and not serious."

The photos of Stewart and Sanders together made it hard for her to deny the affair, and on Wednesday, the 22-year-old issued an apology:

"I'm deeply sorry for the hurt and embarrassment I've caused to those close to me and everyone this has affected. This momentary indiscretion has jeopardized the most important thing in my life, the person I love and respect the most, Rob. I love him, I love him, I'm so sorry." 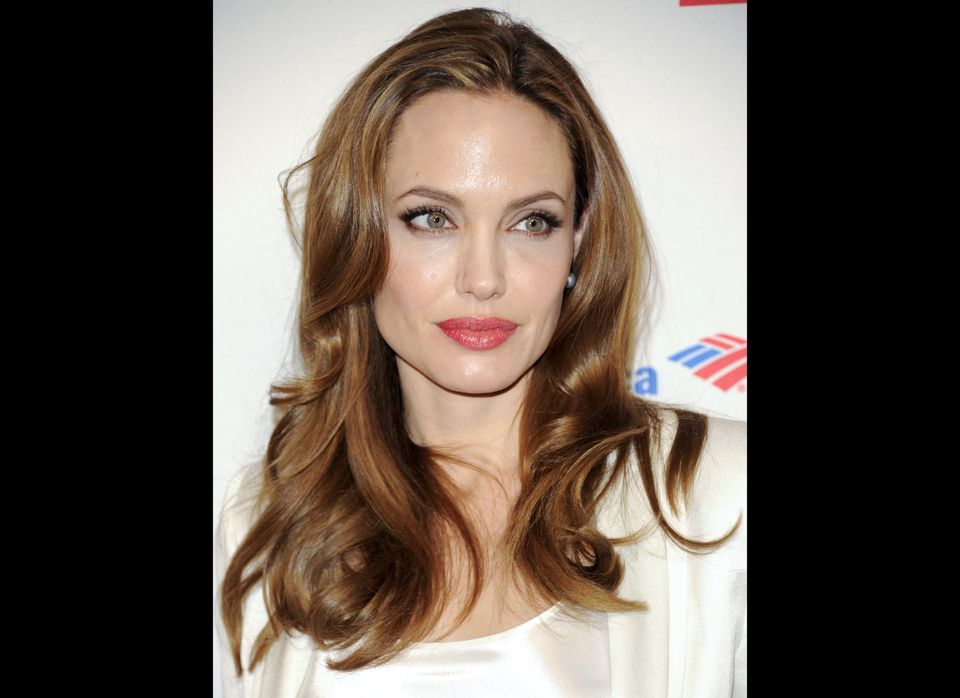 1 / 10
Angelina Jolie
In 2004, Brad Pitt allegedly fell for his <a href="http://www.usmagazine.com/celebrity-news/news/what-jennifer-aniston-thinks-of-brad-pitt-angelina-jolies-engagement-2012264#ixzz1wrQN7P9U" target="_hplink">"Mr. and Mrs. Smith" co-star, Angelina Jolie</a>, while he was still married to Jennifer Aniston. A media frenzy ensued, and soon after <a href="http://www.people.com/people/article/0,,1042412,00.html" target="_hplink">filing to divorce Pitt</a> in March 2005, Aniston opened up about the split, as well as Jolie and Pitt's <a href="http://www.wmagazine.com/celebrities/archive/brad_pitt_angelina_jolie#slide=1" target="_hplink">photo shoot as a married couple in <em>W</em> magazine</a>. "<a href="http://today.msnbc.msn.com/id/8797298/ns/today-entertainment/t/aniston-says-pitt-missing-sensitivity-chip/" target="_hplink">There's a sensitivity chip that's missing</a>," Aniston said of Pitt in an interview with <em>Vanity Fair </em>.
AP Photo/Evan Agostini