If you're the type of person to never read a credit card contract, Dmitry Agarkov may be your hero.

In 2008, the 42-year-old Russian received a credit card offer in the mail from Tinkoff Credit Systems. After reading the small print, Agarkov found the terms to be disagreeable, so he reportedly wrote his own -- complete with zero percent interest, no fees and no credit limit. He then signed it and sent it in.

According to Russian news outlet Kommersant, Agarkov also included various clauses penalizing the bank should it fail to uphold the agreement. Infractions would result in a fine of 3 million rubles (approximately $91,400), while canceling the contract altogether would cost the bank 6 million rubles ($182,000).

The bank failed to notice these small tweaks and issued Agarkov a card.

"The bank confirmed its agreement to the client's terms by sending him a credit card and a copy of the approved application form," Akarkov's lawyer, Dmitry Mikhalevich, told Kommersant in a quote translated from Russian by The Huffington Post.

Two years later, Tinkoff filed suit against Agarkov for failure to pay his balance and associated fees. The case went before a court, which ruled in Agarkov's favor, requiring he pay only the balance on the card, reports Russia Today.

He has since countersued for 30 million rubles ($914,000) highlighting the amendments he'd written which tack on penalty fees every time the bank fails to follow the agreement, including the fee for breaking the contract altogether.

While Agarkov expects to make a pretty penny at the expense of the bank's mistake, Oleg Tinkov, the head of the Tinkoff Group, has been quick to denounce him on Twitter, labeling the suit a "pipe dream" and predicting Agarkov will end up serving prison time for fraud.

The case will be heard in September. 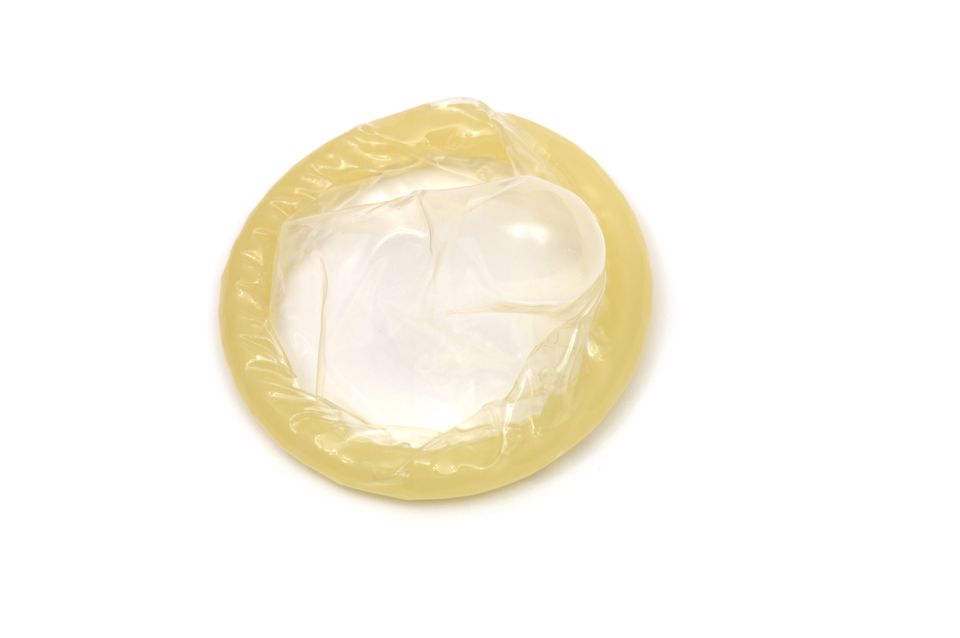