The next time you walk into an important meeting, think carefully about your first few words. According to positive psychology researcher and author Michelle Gielan, the initial words we speak have a huge impact on how well -- or not so well -- the conversation will go.

To set the right tone from the start, Gielan, a former national news broadcaster, says to use what she calls the power lead. "The power lead is where we start off conversations, emails, meetings, phone calls with something positive and meaningful," Gielan says in the above #OWNSHOW video. "It doesn't have to be something big."

For example, if someone asks how she's doing, Gielan makes sure to take this mundane question and craft a strong response. "I'm great! I had breakfast with my son this morning and he was being so cute," she says.

It may sound simple, but Gielan says a positive comment will yield much better results than a ho-hum response. "It offers them a window into our world, and -- this is the most important reason -- it encourages people to reciprocate," she says. "We match mood. If someone comes at you with something positive, usually you'll follow through with something positive as well."

By using the power lead, Gielan says you can take control of the conversation and even change its trajectory.

"As a researcher, if I know the first few words of a conversation, I can predict with a high degree of accuracy the outcome of that conversation," she says.

How To Take Control Of Any Conversation
Mantras For Inner Confidence 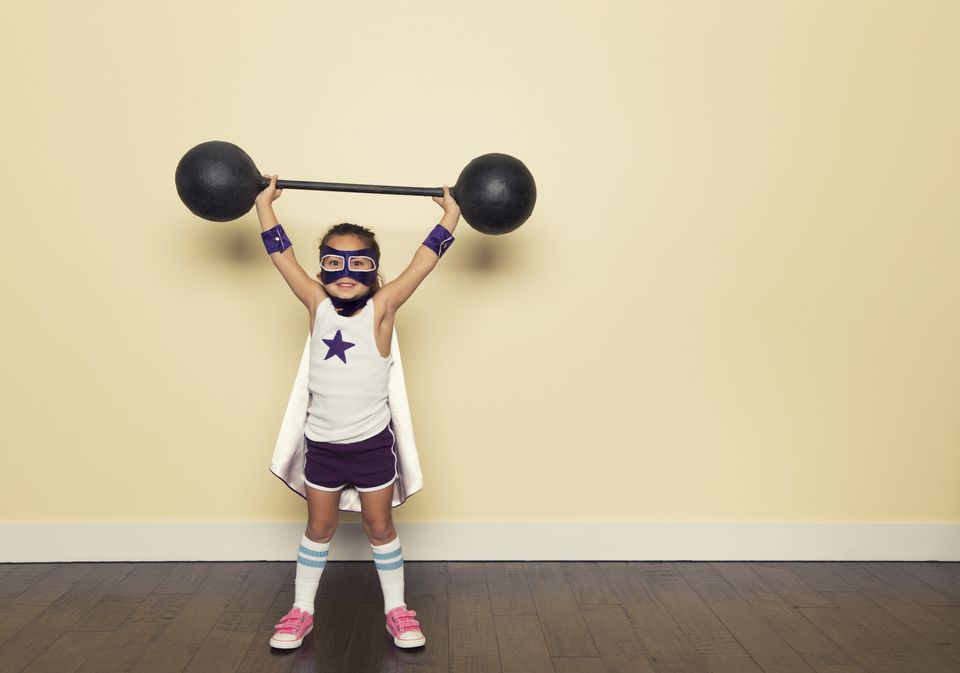