One of my closest, most ridiculously-talented friends, Jonathan, gave me the best feedback on feedback I've ever received. As a professional singer and actor currently crushing it on Broadway, Jonathan is barraged with pointed feedback daily: too loud, too soft, too early, too late, less jazz hands, more cowbell, etc. In the hyper-competitive entertainment industry, these opportunities for micro-improvements can mean the difference between landing a Broadway role or playing the pan flute for spare change. In many ways, Jonathan's success hinges on his ability to hear and act upon the feedback that's given. A big part of this involves making people more comfortable giving him more and better feedback than the next guy. 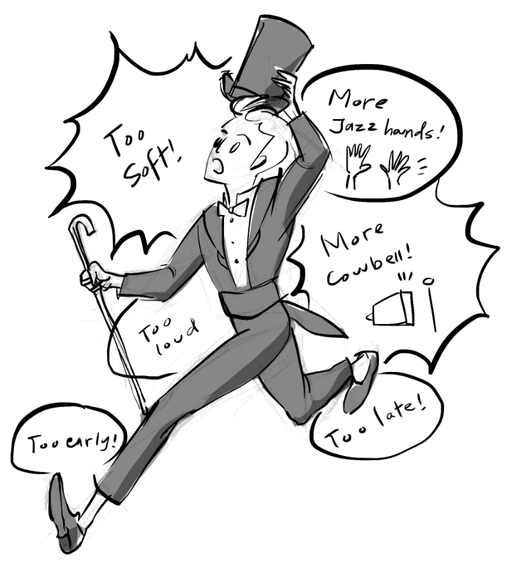 What's his secret? Whenever Jonathan is given feedback, no matter how off-base or poorly-delivered, he always responds with "Thank you." This response puts the person giving feedback at ease, increasing the chances they'll give more feedback down the line while shifting Jonathan's mental state from a place of defensiveness to one of openness and humility. This gives Jonathan an edge in an industry overrun with ego.

The role of receiving feedback is often understated in the business world. So much advice focuses on giving feedback, from when (immediately after an incident) to where (a neutral location where everyone feels at ease) to how (wedged between compliments, a la "crap sandwich"). But the receiver is the true gatekeeper of the exchange, responsible not only for what's heard, but also for how much the other person says.

Jonathan's strategy of always thanking the feedback giver is an easy way to improve the quality and quantity of feedback he receives. Here are a few others I've picked up:

Giving feedback is often difficult and uncomfortable, and the receiver has a clear choice every time they're approached: exacerbate the discomfort and train the giver to avoid similar exchanges in the future, or reinforce the giver and make them feel valued and heard. The collective intelligence of your team or organization will almost always surpass your own, and being a thoughtful and intentional feedback receiver will allow you to be empowered, rather than encumbered, by this incredible resource. 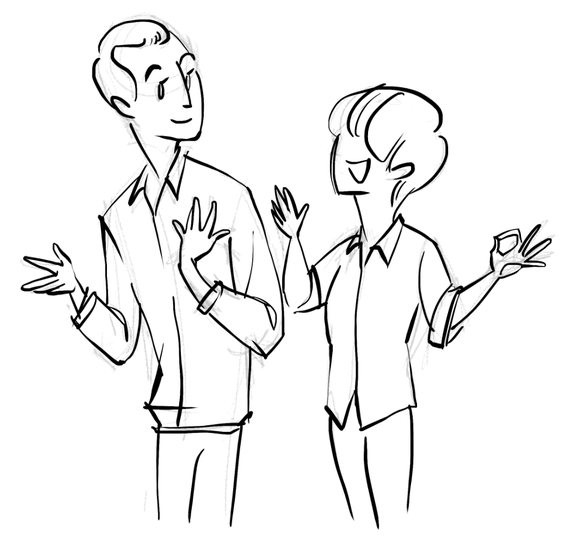