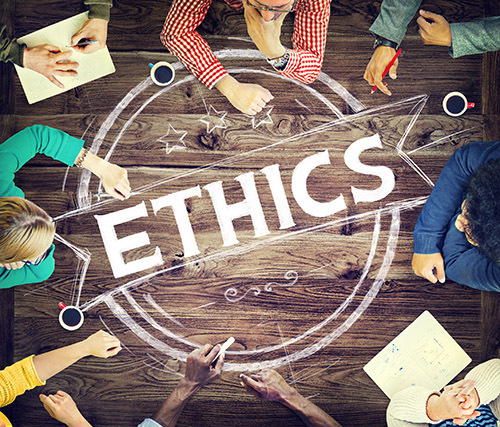 "It used to be that character education was the prerogative of parents/families, governments, and religious institutions, but over time all of these have weakened, and so now schools are the best place where this education can take place."
-- Charles Fadel

In an increasingly complex world, society is rediscovering the importance of teaching character qualities or "how one behaves and engages in the world."
In Part 3 of our 5-part series with Center for Curriculum Redesign (CCR) founder Charles Fadel, we focus on what character qualities are relevant in a 21st century curriculum.

WHAT should we teach young people in an age where Dr. Google has an answer for everything? Humans are living longer; the traditional professions disappear while new ones are created; international mobility is drastically increasing population diversity; terrorism, environmental threats and inequality need our collective attention; and robots and gene editing are coming, requiring us to re-examine the very core of what it means to be human. Fadel believes, "We must deeply redesign curriculum to be relevant to the knowledge, skills, character qualities, and meta-learning students will need in their lives." The OECD's Andreas Schleicher calls Fadel's book, Four-Dimensional Education: The Competencies Learners Need to Succeed, a "first of its kind organizing framework of competencies needed for this century which defines the spaces in which educators, curriculum planners, policy makers and learners can establish WHAT should be learned."

Why does character education matter? And why is that the role of schools?

From the times of Socrates and Confucius, it has been obvious that what makes people successful in life is not only what they know and how skillfully they use their knowledge, but also how they behave and engage in the world. In other words, their character. And if you ask anyone on the street whether character matters, you will get an "obviously yes" answer.

It used to be that character education was the prerogative of parents/families, governments, and religious institutions, but over time all of these have weakened, and so now schools are the best place where this education can take place. As one knows, this is a major differentiating factor for independent schools; why wouldn't it be a valid proposition for children in public schools as well? Further, this is not an OR proposition between the various entities that help a child learn character; school is part of the process because it takes a village - we must develop these qualities in school, at home, in communities - working together. 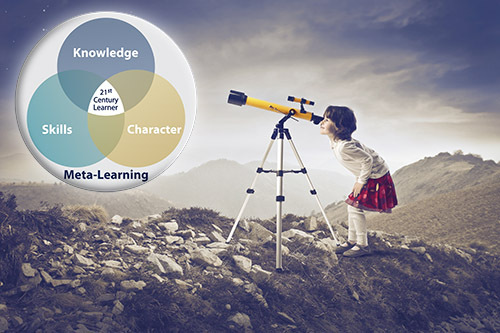 "Six essential character qualities were identified by synthesizing more than 25 different frameworks from around the world and subjecting them to a semantic and logical analysis in order to find the optimal number where we had as many character qualities covered as possible yet in as few words as possible."
-- Charles Fadel

What are the essential character qualities you have identified? And what is unique about them? Is that the best framework?

These six essential character qualities were identified by synthesizing more than 25 different frameworks from around the world and subjecting them to a semantic and logical analysis in order to find the optimal number where we had as many character qualities covered as possible, yet in as few words as possible. The result is that it is both actionable and memorable.

Can you give me two examples of implementation in schools?

In Denmark they teach empathy to children by using what's called Class's Hour; in other words, every week they meet as a class for an hour or more and discuss the problems of each of the children publicly among themselves and they try to provide solutions to each other. They are building empathy and the ability to connect and respect each other's opinions and understand their problems.

How can we teach Character on top of everything else we have to teach?

First of all, it is not as overwhelming as one thinks: there are plenty of ways to teach character first by modeling desired behavior which is an essential role of the teacher, and also by making sure that each discipline pays attention to its role in building that character; for instance, robotics and biology with ethics, performing arts and sports with courage, and on and on.

Of course, this implies that we have to identify which disciplines are best suited for which character quality and their appropriate role. This also implies that we have to provide time and space for character development to occur and therefore rethink the overburdened curriculum we already have. This is an essential aspect of the CCR framework: rethinking in depth all of knowledge, skills, character and meta-learning. 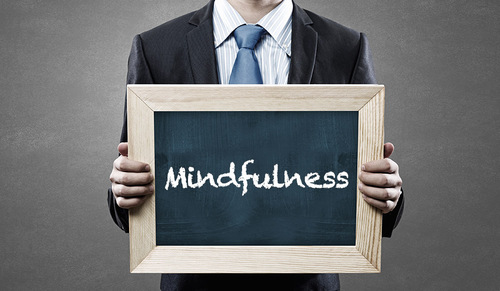 "We have to provide time and space for character development to occur and therefore rethink the overburdened curriculum we already have." -- Charles Fadel

What's the difference between character and skills?

In what way is character development important to employers around the world?

In a survey done by BIAC, an organization that advises the OECD and represents 50 employer organizations from around the world, 80% of the respondents termed character as becoming more important.

Employers consider the following character qualities as being of "very high" importance to the workplace (in descending order):

Do you think character is a more or less important predictor of success than skills or knowledge?

All are important, it is not an OR question but an AND question. We are talking about educating the complete individual.

An important aspect of character development is making wise choices. What kinds of choices are essential to cultivate in students if they are to face the challenges of the 21st century? 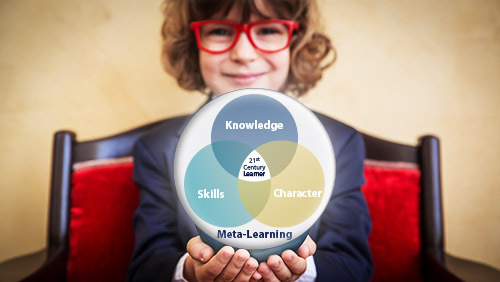 "Knowledge, Skills, Character and Meta-Learning are all important; it is not an OR question but an AND question. We are talking about educating the complete individual." -- Charles Fadel

How do you respond to those who say morality and ethics should be left out of schools and be relegated to family or religious life?

First, this represents only one aspect of character development (the other five in our framework being mindfulness, curiosity, courage, resilience, and leadership). We should not derail the entire conversation only on this one aspect. Second, many traditional structures (families, religions, governments) have weakened and nothing has stepped into their place. So shouldn't schools care? Third, there are many elements of ethics that everyone can agree to: stealing? lying? etc.

Is teaching ethics (as a domain of knowledge) essential to cultivating ethical behavior?

Studies have shown that ethics professors are no more ethical than the average population, so knowledge alone is not enough - it remains inert. It has to be exercised through action so that it becomes behavior.

What is the importance of mindfulness in a rapidly changing world?

Thank you Charles. In Part 4 of our series with Charles Fadel, we will focus on WHAT Skills.

For More Information about Four-Dimensional Education.

For More Information about the Center for Curriculum Redesign. 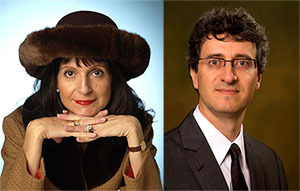