The gulf between women's breastfeeding hopes and their actual experiences can be wide and full of disappointment. In 2011, for example, nearly 80 percent of mothers in the United States started out breastfeeding their newborns, but six months out, just 50 percent of them continued, for any number of reasons.

A small new study published Friday highlights just how damaging it can be for mothers' mental health when those breastfeeding goals and realities don't line up, finding that many women who stopped breastfeeding before six months were at greater risk of depressive symptoms in the postpartum period.

But it was the "why" that really mattered.

"We found that it wasn't actually the length of breastfeeding that mattered, but the reason why they stopped," study author Amy Brown, an associate professor of public health and policy studies at Swansea University in the UK, told The Huffington Post.

Mothers who seemed to have more agency over the decision to stop nursing before six months -- because they decided they'd had enough, or wanted to use formula -- were at no increased risk of depression, Brown explained.

"However," she said, "those who stopped because they had difficulties or were in pain were at an increased risk of depression." Women who felt pressured to stop breastfeeding by friends and family also appeared to be at greater risk of developing depressive symptoms, as did those who felt a general lack of support.

In the new study, published in the Journal of Advanced Nursing on Friday, Brown and colleagues surveyed more than 200 new moms in the UK who had started breastfeeding, but stopped before six months. They also answered a questionnaire designed to measure their depressive symptoms.

The authors argue their findings highlight why understanding the specific factors behind breastfeeding discontinuation is critically important to truly understanding women's experiences, and providing them with good, targeted emotional support. That might sound obvious to mothers, but much of the scientific research on the topic to date has focused more broadly on breastfeeding duration -- not women's hopes and aspirations, or the specifics of why they stop nursing.

"There’s always a tension between descriptive research and 'doing something' to fix a problem," Dr. Alison Stuebe, an OB-GYN and assistant professor of maternal and child health at the University of North Carolina, told The Huffington Post. "It’s not surprising that women whose breastfeeding comes undone are more likely to be depressed."

But Stuebe, who did not work on the new study, echoed that research like this is important, because it helps experts design solutions that will actually make a difference in women's breastfeeding and mental health outcomes by identifying the specific underlying issues.

"Pain and difficulty are things that a skilled clinician should be able to address. That suggests that we need better training for doctors and home visit nurses, as well as easier access to lactation consultants, to help moms achieve their goals," she said. Research has also clearly shown that longer maternity leaves help promote more breastfeeding, as do improved accommodations to support mothers who pump at work.

"That lack of support was also a major predictor of depression suggests that women in this community can’t get help when they need it," Stuebe added. 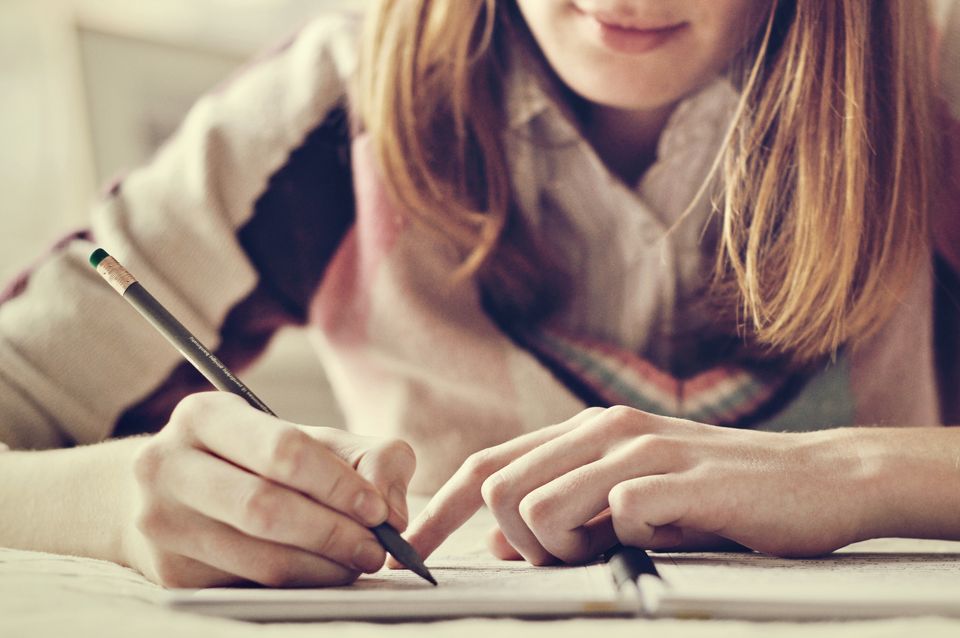