Last year, Tiger Woods experienced a tiny bit of neutral press when he announced that he was opening a sports-themed restaurant in Florida. The restaurant, he said, would be "a place where people can meet friends, watch sports on TV and enjoy a great meal."

Though the establishment has yet to open, it has already experienced its first bit of scandal when an Internet hoax surfaced earlier this week. Reports circulated that Woods wanted to include his name on the marquee, but couldn't because Nike apparently owned the rights to "Tiger Woods." Woods' manager, Mark Steinberg, and a Nike spokesperson both spoke out Wednesday, saying the rumor concerning naming rights was false.

Even so, the golfer originally said he was going to name his restaurant "The Woods Jupiter: Sports and Dining Club," so it sounds like he needs a bit of naming help, which is where we come in. After careful deliberation, here are some naming suggestions for Woods' new digs:

Celebrity restaurants don't always have the greatest of track records, but we're excited to see how this endeavor pans out. 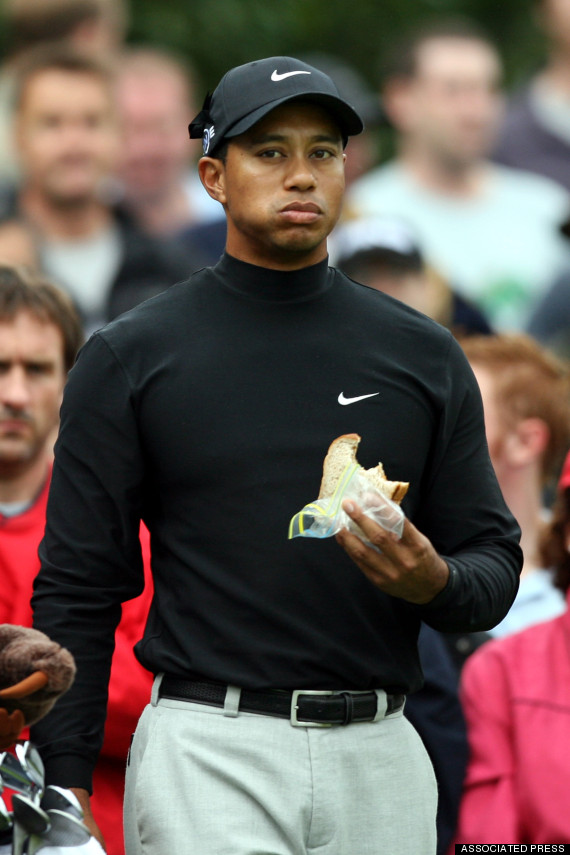