"You're taking another vacation?" "Didn't you just go somewhere?" If you've ever been asked any of these questions or returned home from a holiday and been flippantly told, "must be nice," then you have been a victim of Vacation Shaming, a horrible disease that is infiltrating the offices of America. 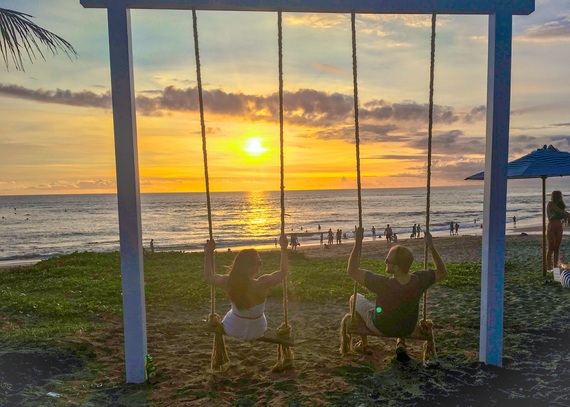 My fellow Americans, let's put a stop to this preposterous act. We are one of the hardest working nations in the world, having even coined the phrase, "The American Dream" over the rewards from our hard earned labors. As the nation with the least amount of vacation days in the world, no wonder so many of us are victims of burn out. Where did our work/life balance go? America is the only nation that is not legally required to give employees any days off! Is that how you define the American dream?

In June of 2015 I chose to take a year away from The States to travel around the world. After traveling around the world for 9 months, I've met people from various countries taking time off doing the exact same thing as me. To foreigners, what I'm doing is accepted. To foreigners, taking a grown up gap year is encouraged. To Americans, it seems crazy. As I've discussed vacation time with people from around the world, I've found that while our dear America has one of the best work ethics, we have one of the weakest work/life balances. 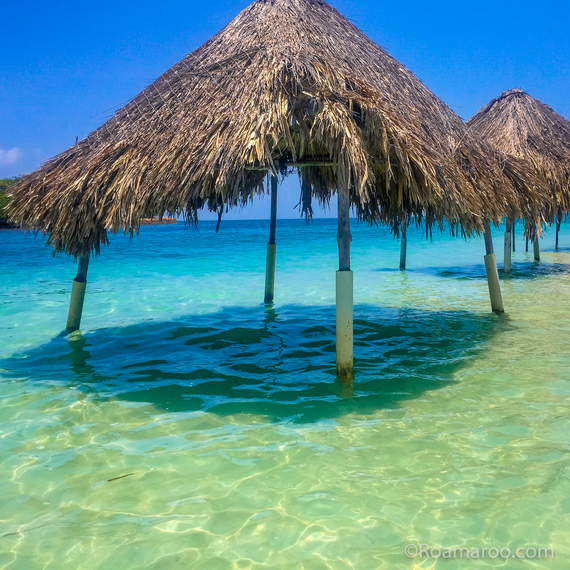 Taking time away from the office replenishes ones mind, body, and soul while also improving productivity in the office. According to an Ernst & Young internal study, for "each additional 10 hours of vacation employees took, their year-end performance ratings improved 8 percent, and frequent vacationers also were significantly less likely to leave the firm," proving a renewed appreciation and revitalized creativity. 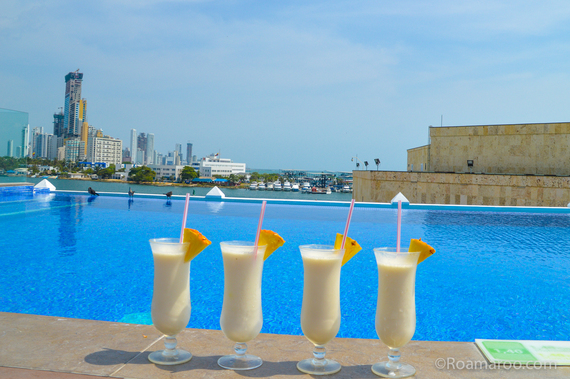 The vacation studies don't only show superior efficiency at the office, but also enhanced results on our health. Studies performed by the Framingham heart study revealed that "men who didn't' take a vacation for several years were 30 percent more likely to have heart attacks compared to men who did not take time off." An additional study conducted by Marshfield Clinic determined that those who "vacationed less often than once every two years were more likely to suffer from depression and increased stress than women who took vacations at least twice a year." 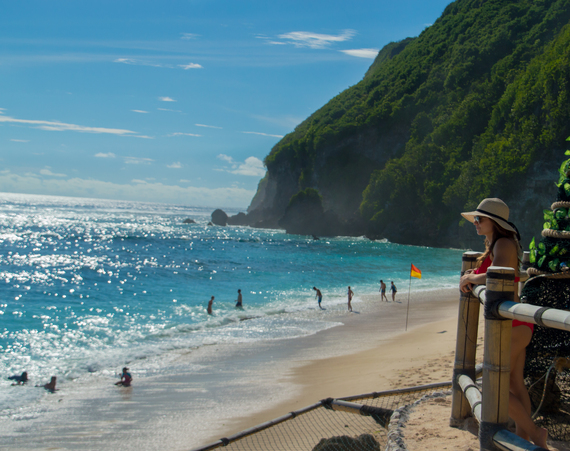